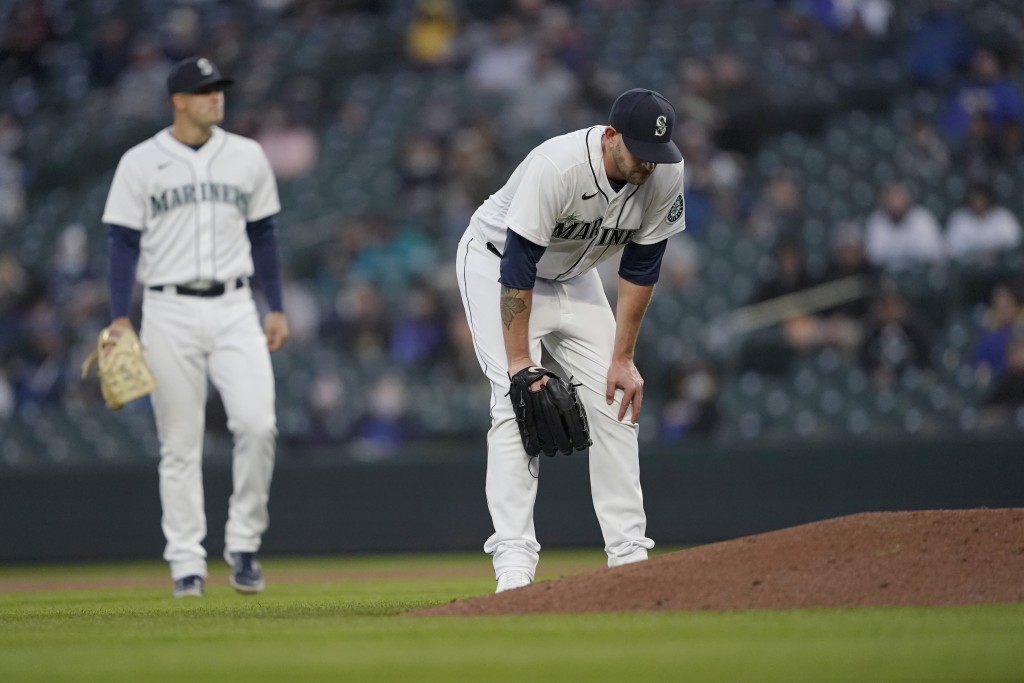 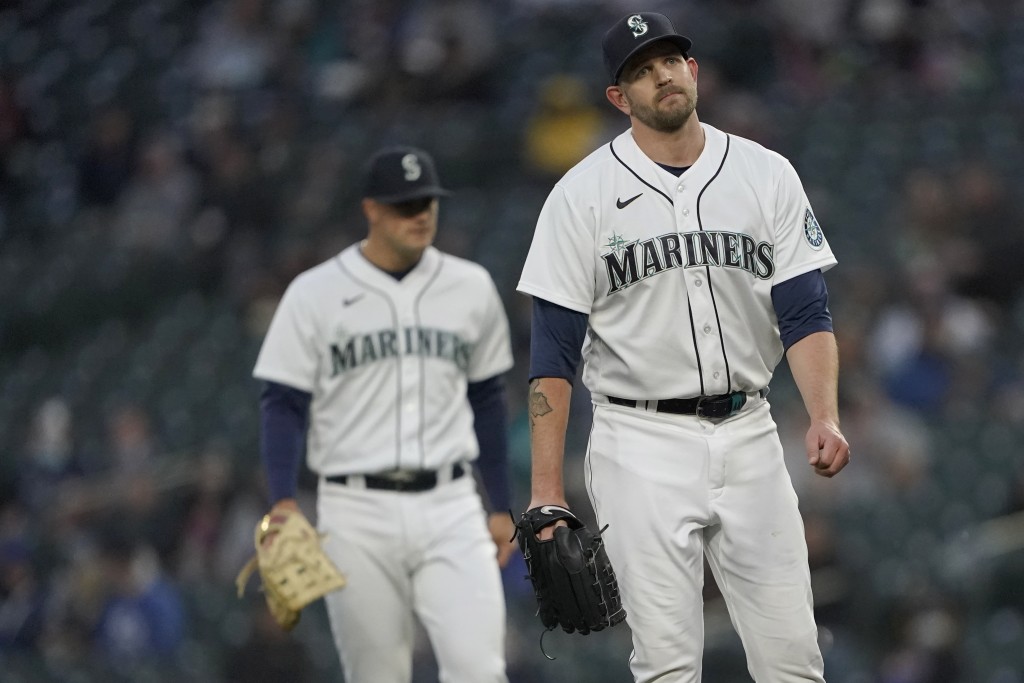 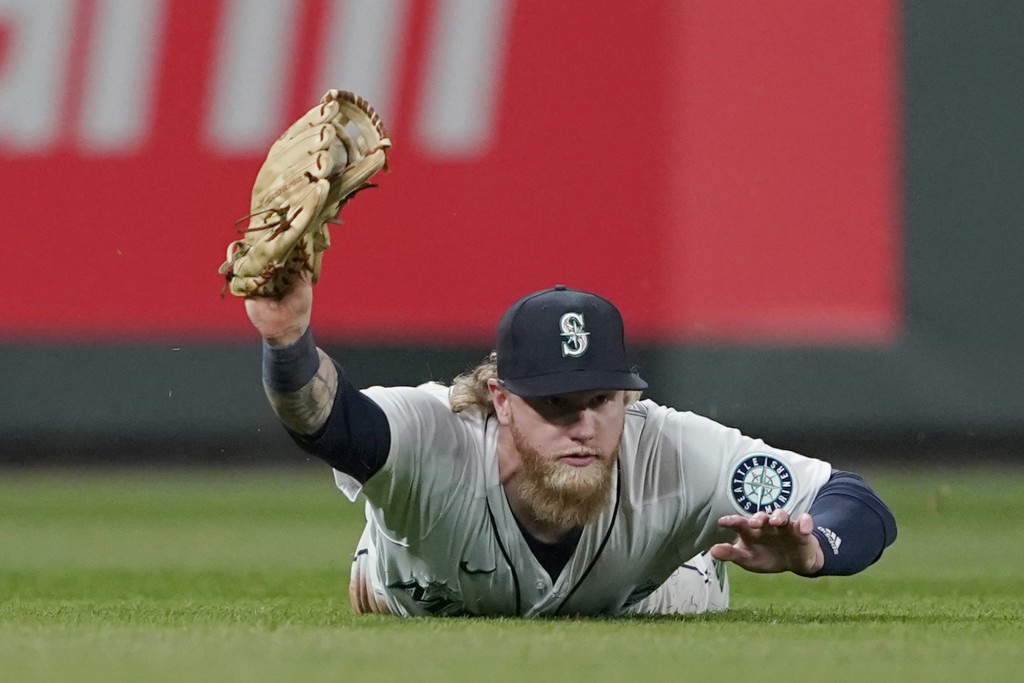 Seattle also put starting left fielder Jake Fraley on the 10-day IL with a left hamstring strain he suffered while making a diving catch in Tuesday’s loss to the Chicago White Sox.

Manager Scott Servais said both players underwent MRIs on Wednesday morning and the team was still awaiting results. Paxton left in the second inning after just 24 pitches, grimacing after throwing a 92 mph fastball to Andrew Vaughn. It was the first start of his second stint with Seattle.

“Leaving last night he was a little bit more optimistic that it wasn’t anything too serious. I know he woke up today and it’s stiff as expected,” Servais said of Paxton. “Really, it’s hard to speculate until you know exactly what’s going on there and the only way you’re going to know is you get the reading on the MRI.”

Seattle recalled outfielder Braden Bishop and right-hander Ljay Newsome from its alternate training site to take the roster spots of both players. Newsome will move into the bullpen and Nick Margevicius will take Paxton’s spot in the starting rotation. Margevicius threw 3 2/3 innings of relief after Paxton was injured.

Fraley had just one hit in 10 at-bats to begin the season, but had reached base eight times via walk. There were fans clamoring for top prospect Jarred Kelenic to be called up to take Fraley’s spot, but Servais said the team is remaining patient with the development of Seattle’s younger players.

“You don’t want to just all of a sudden derail everything and something you firmly believe in because now there’s a roster spot open or you need to fill it or whatnot,” Servais said. “I don’t think that’s good development strategy at all so we stick with the plan there.”