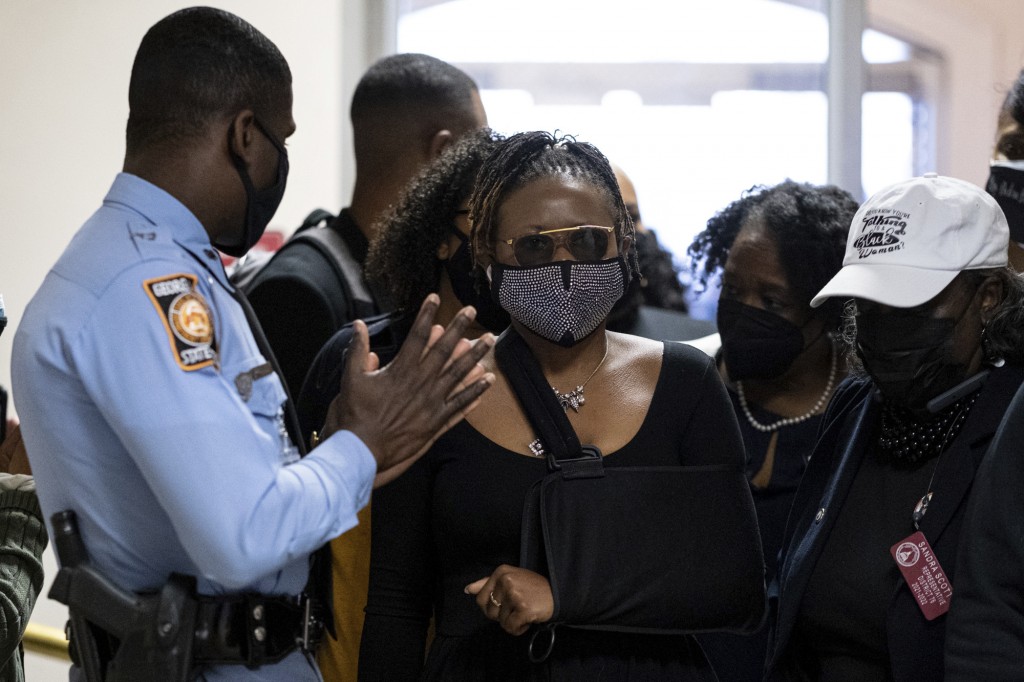 ATLANTA (AP) — A district attorney in Atlanta said Wednesday that she will not pursue charges against a Georgia state lawmaker who was arrested during a protest of the state's sweeping new election law.

“After reviewing all of the evidence, I have decided to close this matter,” Fulton County District Attorney Fani Willis said in an emailed statement. “It will not be presented to a grand jury for consideration of indictment, and it is now closed.”

Rep. Park Cannon, a Democrat from Atlanta, was arrested March 25 after she knocked on the door to Republican Gov. Brian Kemp's office while he was on live television speaking about the voting bill he had just signed into law. Police charged her with obstruction of law enforcement and disruption of the General Assembly. She was released from jail later that evening.

“While some of Representative Cannon’s colleagues and the police officers involved may have found her behavior annoying, such sentiment does not justify a presentment to a grand jury of the allegations in the arrest warrants or any other felony charges,” Willis said.

The Republican-backed rewrite of Georgia's election rules adds a new photo ID requirement to vote absentee by mail, gives the State Election Board new powers to intervene in county election offices and to remove and replace local election officials, prohibits people from giving water and snacks to people waiting in line, and makes some changes to early voting, among other things.

The new law follows former President Donald Trump's repeated, baseless claims of voter fraud after he narrowly lost to President Joe Biden in the state that has reliably voted for Republican presidential candidates in recent decades. Compounding the Republican losses, two Democrats beat Republican U.S. Senate incumbents in a runoff election in January that flipped control of the chamber to their party.