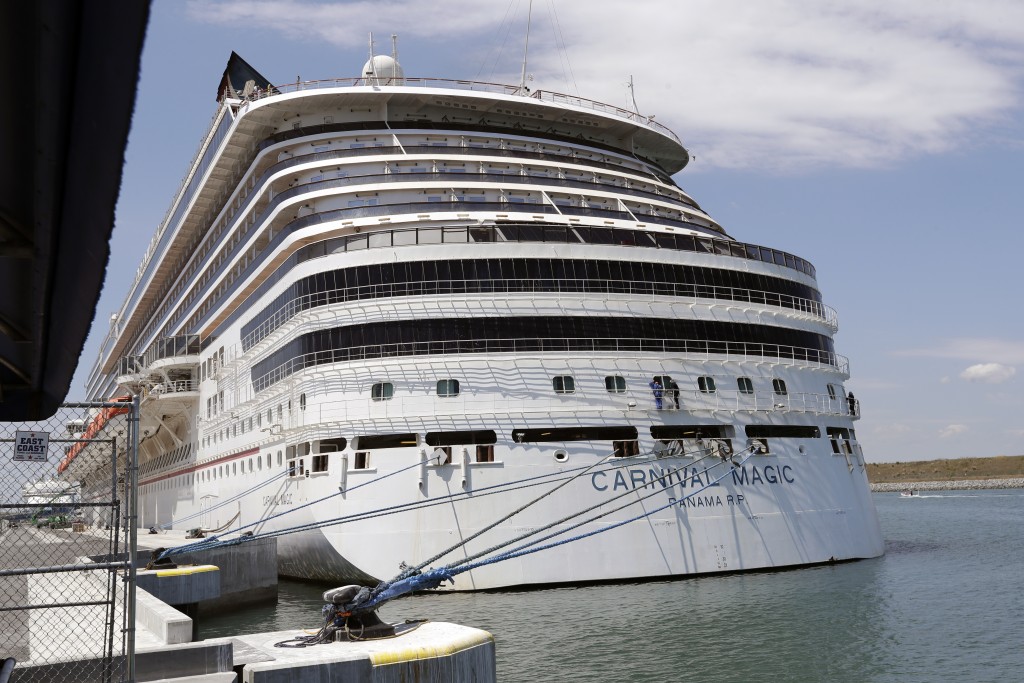 Cruise giant Carnival Corp. said Wednesday that it lost $2 billion in the first quarter as its corner of the travel industry remained closed down in most of the world by the pandemic.

Carnival said, however, that bookings have begun to pick up recently, and 2022 could be a strong year for cruises.

Shares of the Miami-based company gained nearly 3% in midday trading, indicating that investors are much more concerned with where the company is going than where it has been.

Carnival has either resumed service of plans to sail by this summer with nine ships in six of its nine brands. Costa Cruises expects to resume sailing in Italy in May, and the Princess, Cunard and P&O lines plan trips in the United Kingdom this summer.

The huge American market remains off limits, however, as cruise companies squabble with the U.S. Centers for Disease Control and Prevention over details of health measures.

Carnival said bookings during the quarter ran about 90% higher than in the previous three months, and that as of March 21, cumulative bookings for 2022 sailings were ahead of the 2019 pace despite limited advertising. The company said it has $2.2 billion in customers' deposits, mostly for future cruise credits, helping offset the payment of refunds.

Carnival said it expects to burn through about $550 million a month through June, which it said is better than previously expected.

The company has removed 19 ships from its fleet and made cuts in on-shore operations to save money. It has also gone deeper into debt, with $5 billion in borrowing and new unsecured notes and a $1 billion stock offering since December.