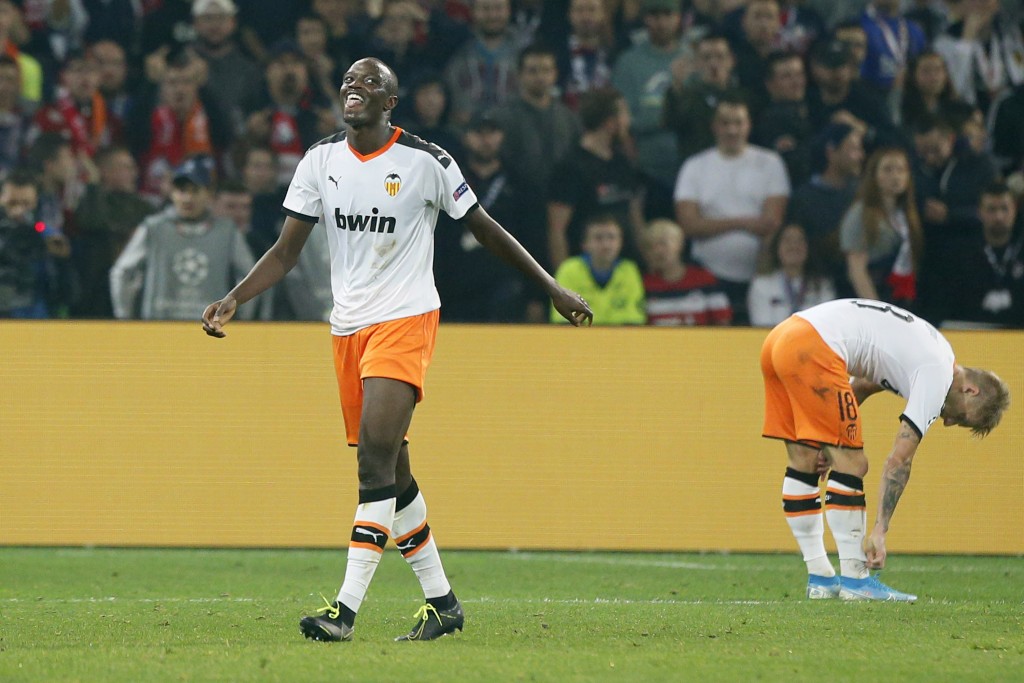 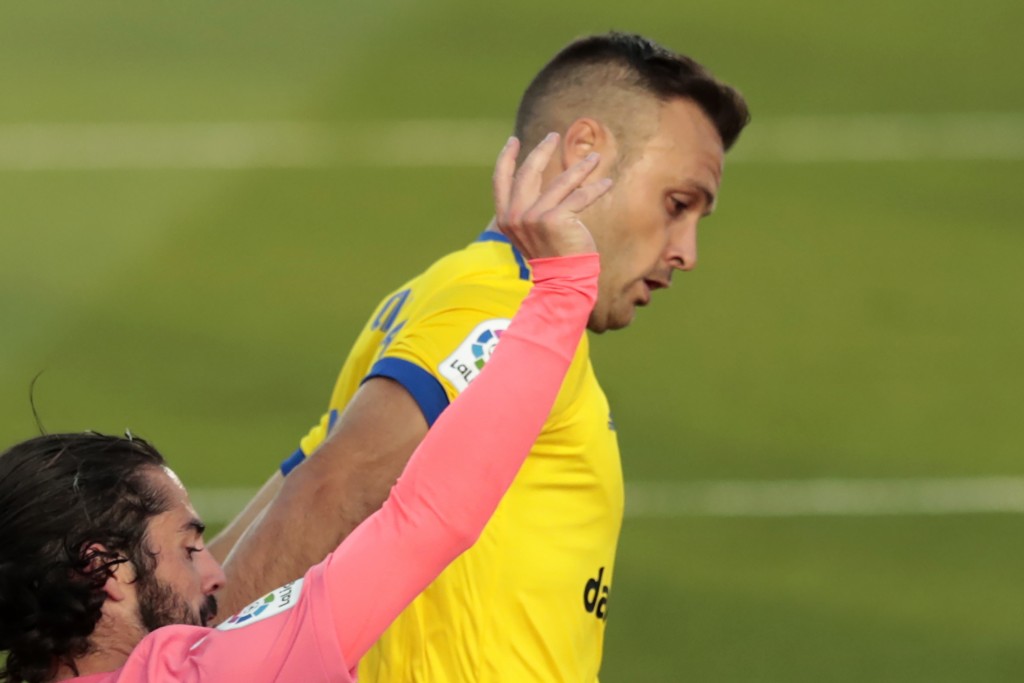 MADRID (AP) — The Spanish government wants explanations from the league and the soccer federation about the actions taken by officials after a player said he was racially insulted last weekend.

Through its ministries of equality and social rights, the government sent a letter Wednesday to the Spanish league and the soccer federation expressing “concerns with situations like this,” which have been happening “often in soccer competitions in our country.”

“This concern prompts us to ask you what were the concrete actions that were effectively adopted in this case in particular,” the letter said, also asking about the “preventive measures” that will be used in the future “to keep similar situations from happening in soccer stadiums in our country.”

The incident happened in Sunday’s game between Cádiz and Valencia, whose players walked off the field after defender Mouctar Diakhaby said he was racially insulted by Cádiz player Juan Cala. Diakhaby is Black. Cala has denied any wrongdoing.

The match continued after the Valencia squad returned saying it felt threatened by the referee with the loss of points. Diakhaby was substituted before the game resumed. Cala was replaced later in the match, which Cádiz won 2-1.

The government letter said it “alarming” that the game continued without the player who made the racism accusation while the one who allegedly made the insult stayed on the field.

The Spanish league said it would respond to the government's letter later on Wednesday. It had said on Monday that it condemned “all shapes and forms” of racism and said it took “any allegation of racism seriously.” It added it would “work with the clubs and refereeing establishment to do whatever is necessary to protect the values of equality and respect that prevail in our Spanish professional football competition.”

“We are convinced that all the agents who play a key role in such a relevant sector to our country such as soccer are firmly committed against racism and will do everything in their power to prevent unfortunate situations such as the one that happened last Sunday from happening again,” the government said in its letter.