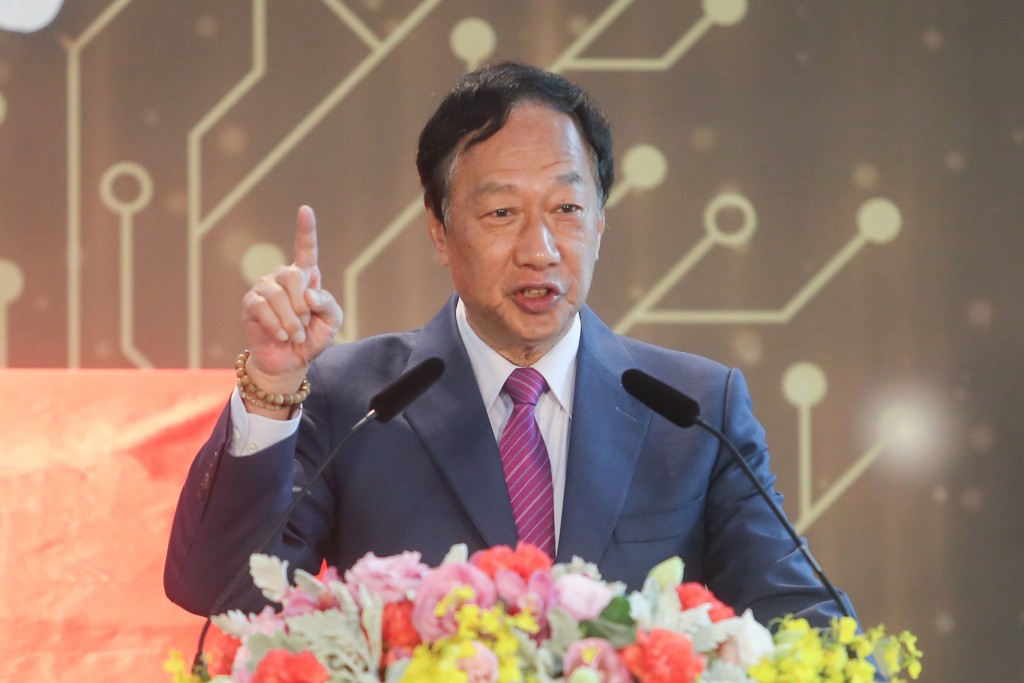 TAIPEI (Taiwan News) — Terry Gou (郭台銘), the founder of Hon Hai Precision, known outside of Taiwan as Foxconn, has retaken the crown as Taiwan's richest person on the Forbes annual world's billionaires.

Third on the list, which assessed the wealth of a record 2,755 global billionaires, is LVMH founder Bernard Arnault with a net worth of US$150 billion. In fourth place is Microsoft co-founder Bill Gates with a fortune of US$124 billion.

According to the Forbes ranking, Guo is the 369th richest person in the world and the wealthiest in Taiwan, reclaiming his title which he had lost to the Wei brothers of the Ting Hsin International Group in 2020. In second place in Taiwan and 529th overall is Barry Lam (林百里), the chairman of Quanta Computer, with a net worth of US$5.3 billion.

Rounding out the top five, is Lin Shu-hong (林書鴻), the chair of Chang Chung Group, with a net worth of US$4.8 billion. A total of 35 billionaires from Taiwan made the list this year.