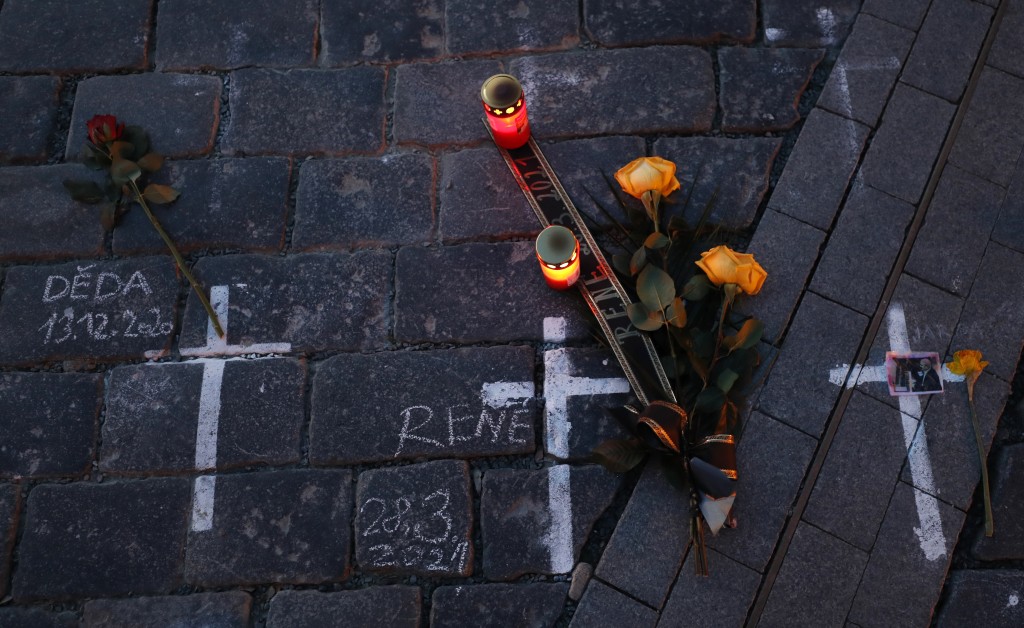 PRAGUE (AP) — Czech Prime Minster Andrej Babis fired his health minister on Wednesday, the third health minister who has been ousted during the pandemic in one of Europe's hardest-hit countries.

Jan Blatny was expected to be replaced by Petr Arenberger, the director of Prague’s University Hospital Vinohrady, who will be sworn in later Wednesday.

Babis has repeatedly criticized Blatny over his handling of the pandemic, including imposing strict conditions for the use of experimental drugs to treat COVID-19 patients.

Blatny was also under fire from pro-Russian President Milos Zeman, an ally of Babis, who asked the prime minister last month to replace Blatny over his refusal to allow the use of Russia’s Sputnik V vaccine because it has not been approved by the European Union's drug regulator.

Blatny took office on Oct 29 to replace epidemiologist Roman Prymula, who was dismissed after he was photographed visiting a restaurant that should have been closed as part of the country's restrictive measures to slow down the pandemic.

Blatny, a specialist in pediatric hematology, was deputy director of the University Hospital in the second largest Czech city of Brno before he became health minister.

Prymula had replaced his predecessor, Adam Vojtech, in the post on Sept. 21, to enable a different approach to the pandemic amid surging infections.

The latest firing comes as coronavirus infections in the Czech Republic have been on a decline, with the daily increase of new cases reaching 5,522 on Tuesday, the lowest number on a weekday since Dec 14.