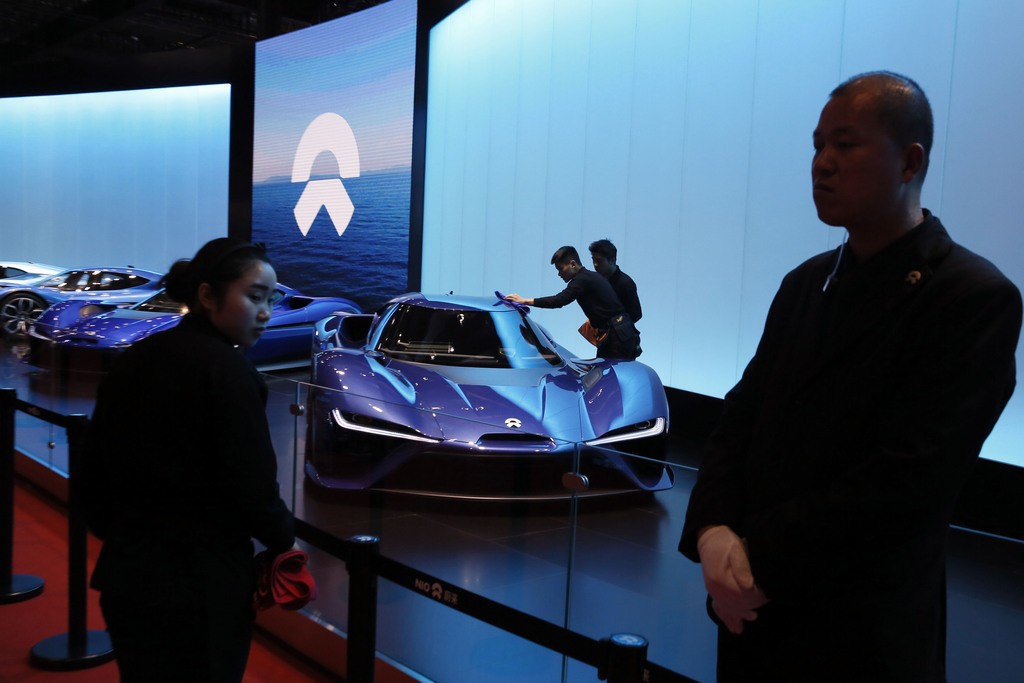 The company, often labeled as China’s answer to Tesla, expects production levels to return to their previous level during the third quarter of 2021, CNA reported.

Car manufacturers across the world have been forced to postpone deliveries as suppliers have failed to keep up with the demand for the chips. The United States, Japan, and Germany contacted Taiwan, where government and prominent semiconductor manufacturers promised to do their utmost to help out.

NIO Chairman William Li (李斌) said his company was hardly able to turn out 7,500 cars a month because of a shortage of chips and batteries. He predicted the situation might even grow worse during the second quarter ahead of a likely improvement in the third quarter. In March, the company stopped work for five days.

Chinese media reports have suggested that several electric vehicle makers would start producing their own semiconductors, but the plans have reportedly not come to fruition yet. 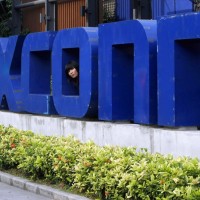 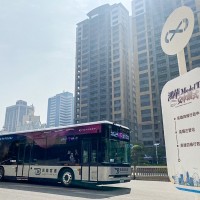