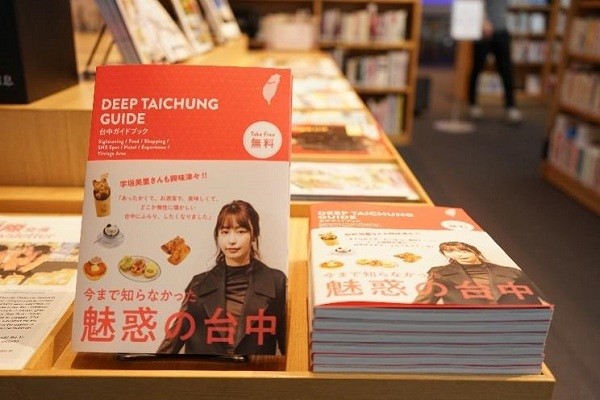 TAIPEI (Taiwan News) — Taichung's Tourism and Travel Bureau has published an in-depth Japanese travel guide as well as its e-book edition in anticipation of incoming Japanese tourists during the post-pandemic era.

The bureau said on Tuesday (April 6) in a press release that the bureau has teamed up with Japanese publishers and invited journalists knowledgeable in various specific topics, including culture, hiking, food, and fashion, to visit the city and write about their experiences. The guide and its e-book version, titled “Deep Taichung Guide,” is the collection of these experiences spanning one and a half years, and includes topics such as popular snacks, local specialties, popular check-in locations, popular stores, and attractions.

The bureau explained that right after the “Deep Taichung Guide,” which features popular Japanese telecaster Misato Ugaki on the cover, was published, numerous copies were delivered directly to Junkudo and Tsutaya bookstores across Japan. The free books were gone as soon as they were available in Japan, according to the bureau.

Some copies have been distributed to travel agencies and visitor centers in Taiwan. The e-book version can be downloaded from the bureau’s website.

For a list of the city's free and downloadable travel guide e-books written in Japanese, please click here. 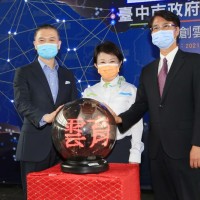 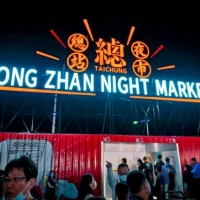