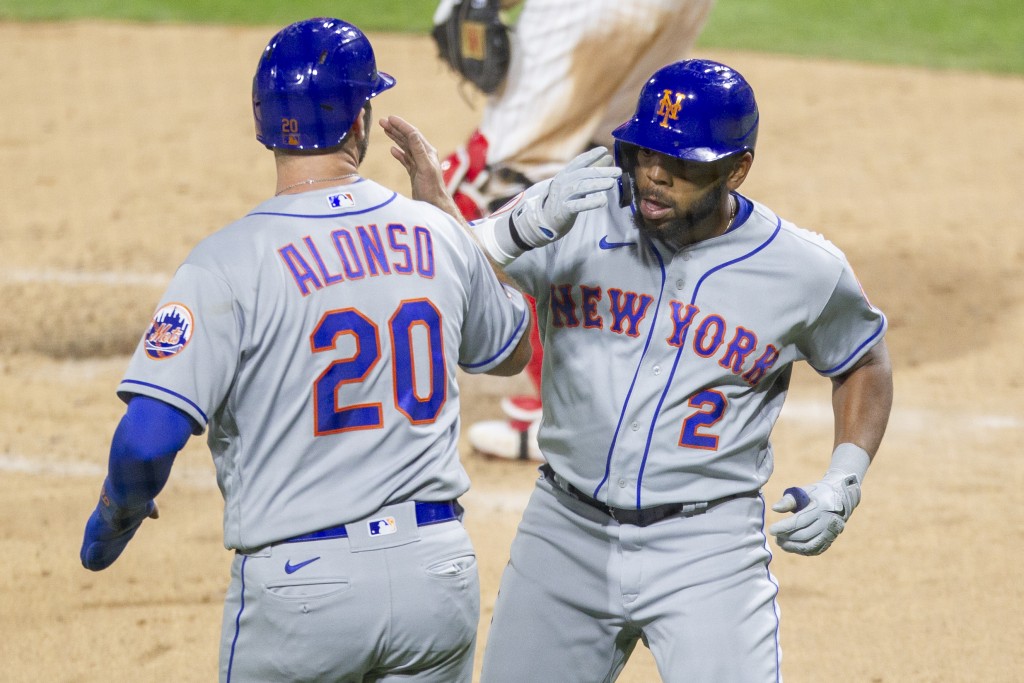 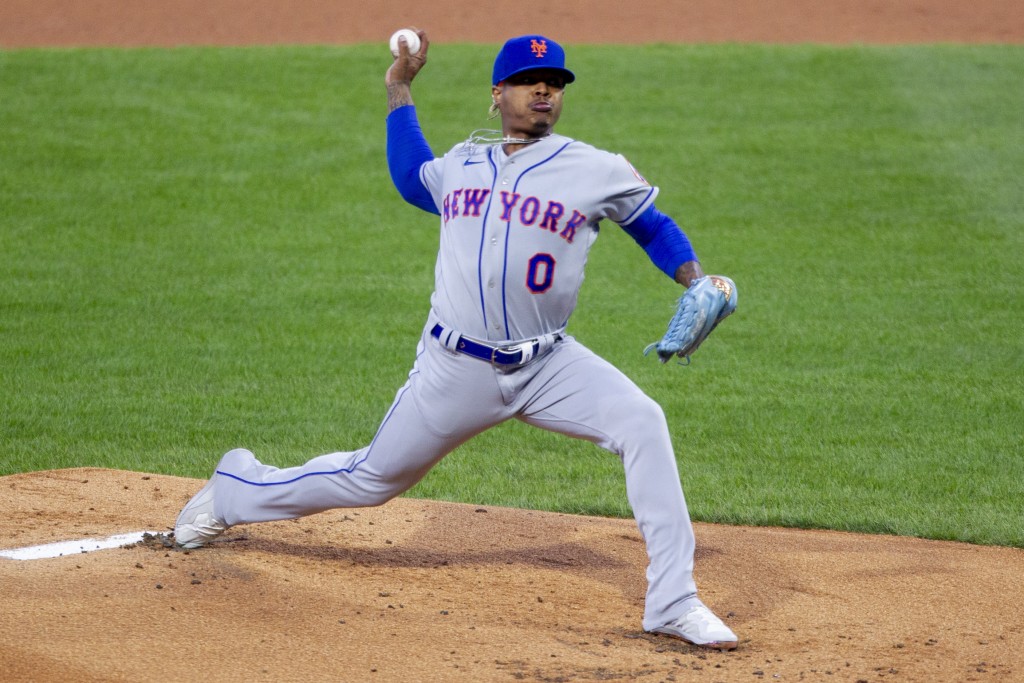 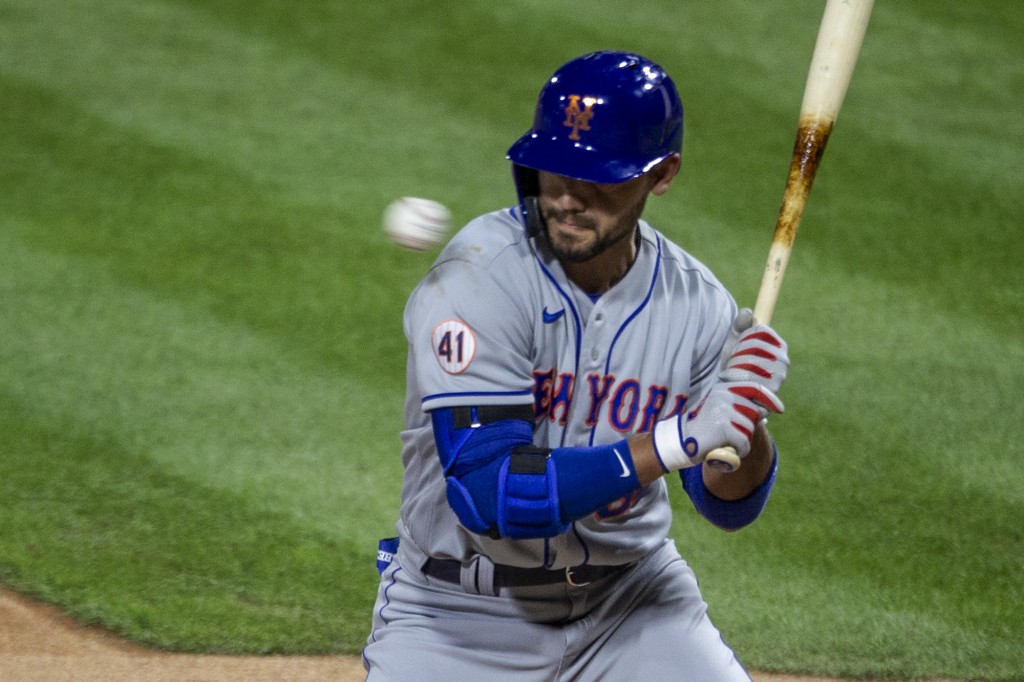 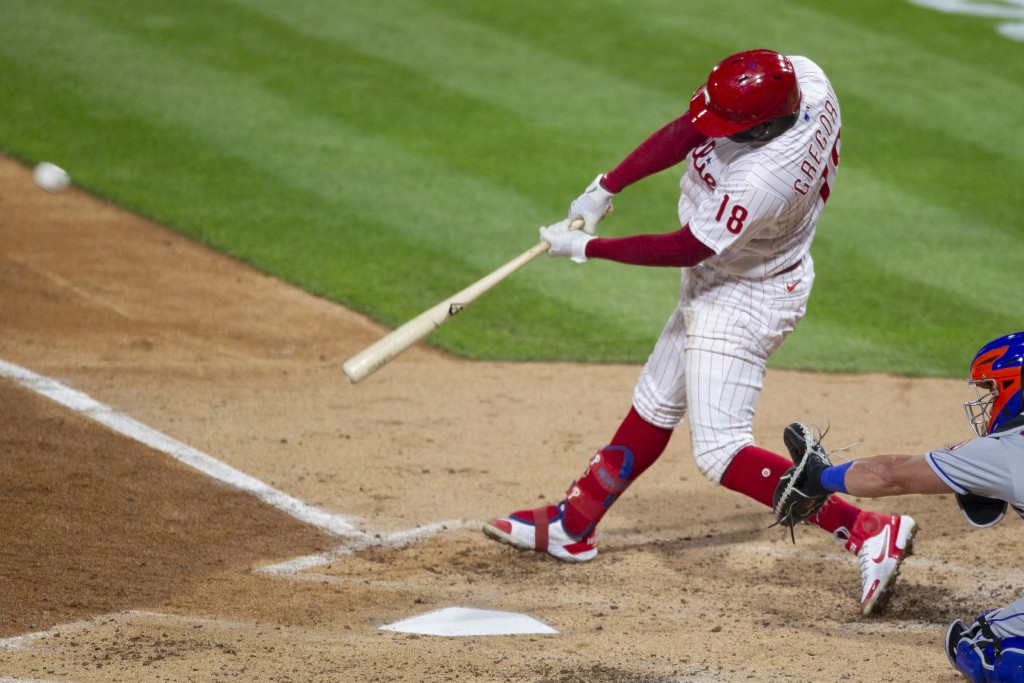 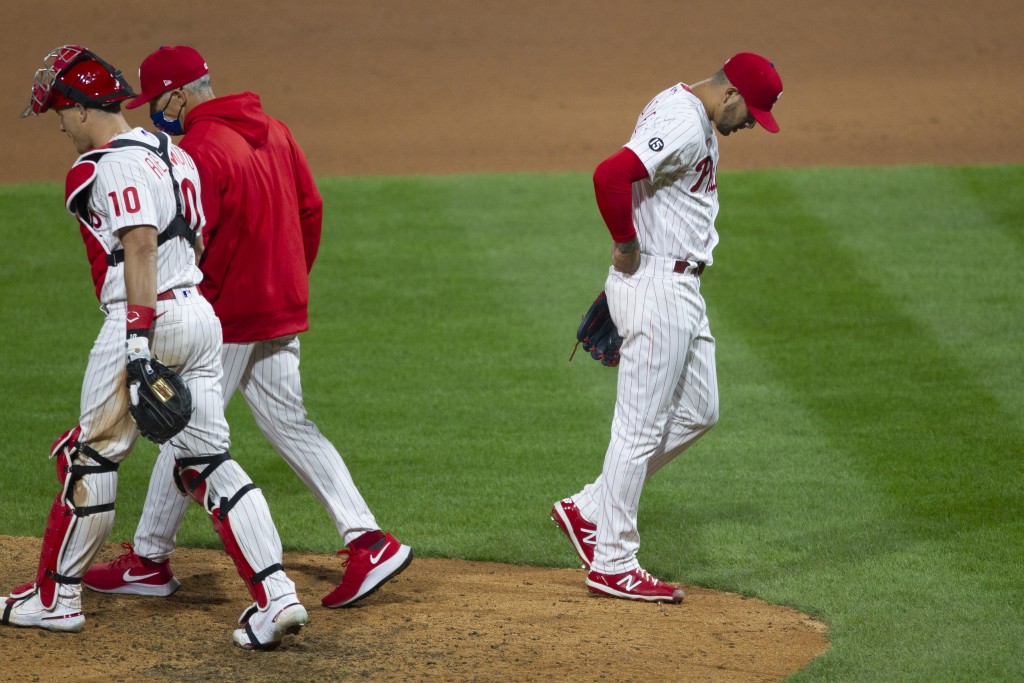 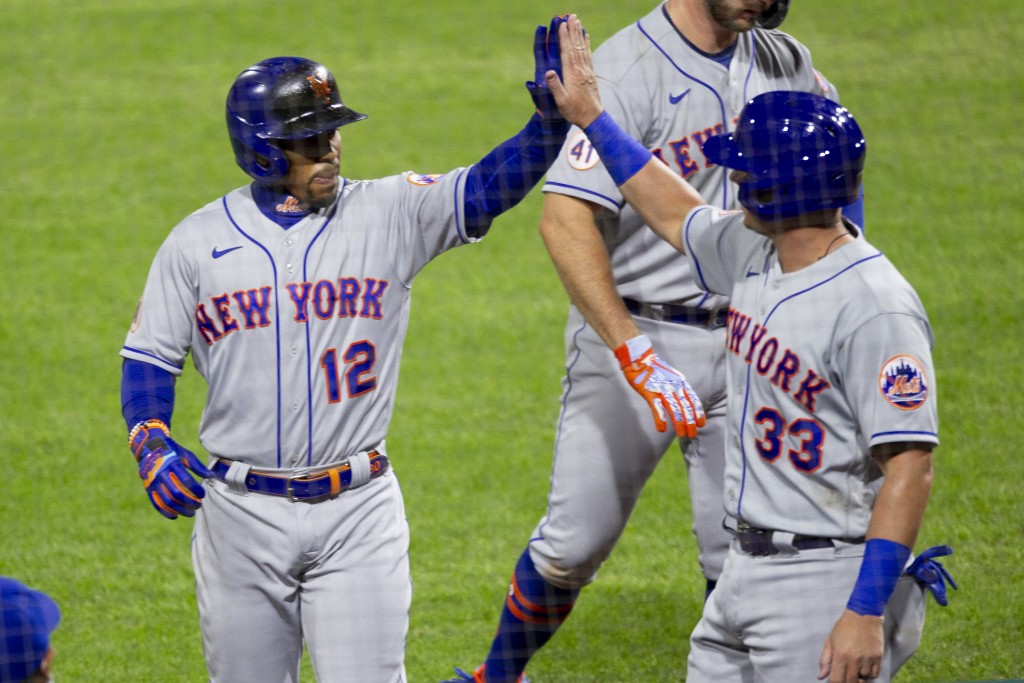 PHILADELPHIA (AP) — Marcus Stroman tossed six sharp innings in his first start since 2019, Dominic Smith and Pete Alonso each hit a two-run homer and the New York Mets beat the Philadelphia Phillies 8-4 Tuesday night for their first win of the season.

Didi Gregorius hit a solo homer for Philadelphia, which sought its first 5-0 start since 1915.

After sitting out last year due to COVID-19 concerns, Stroman (1-0) didn’t miss a step. He allowed one run and three hits before giving way to a bullpen that wasted Jacob deGrom’s masterful performance a night earlier.

Phillies starter Chase Anderson (0-1) permitted two runs and two hits over five innings in his first start with his new team. Vince Velasquez struck out the side in the sixth but walked four batters in the seventh. All four scored as the Mets extended their lead to 6-1.

Pinch-hitter Rhys Hoskins followed Adam Haseley’s double with an RBI single off Miguel Castro in the seventh. Castro escaped further trouble by retiring Bryce Harper on a deep drive to center with runners on second and third.

Trevor May pitched out of a jam with runners on second and third in the eighth, striking out Brad Miller and Roman Quinn.

Alonso connected off David Hale in the ninth, drawing “Let's Go Mets!” chants from blue-and-orange-clad fans who made the trip to Philly.

The Mets opened their season Monday after a three-game series at Washington was postponed because of a coronavirus breakout among the Nationals.

The Mets have hit 221 home runs in Citizens Bank Park since Philadelphia’s hitter-friendly ballpark opened in 2004. That’s the highest total by an opponent, 29 more than Atlanta.

Mets: 3B J.D. Davis exited after a 91 mph fastball hit his left hand in the second inning. X-rays were negative. He’s day to day with a bruise.

RHP Aaron Nola (0-0, 2.70 ERA) makes his second start for the Phillies, and LHP David Peterson takes the mound for the Mets on Wednesday afternoon.