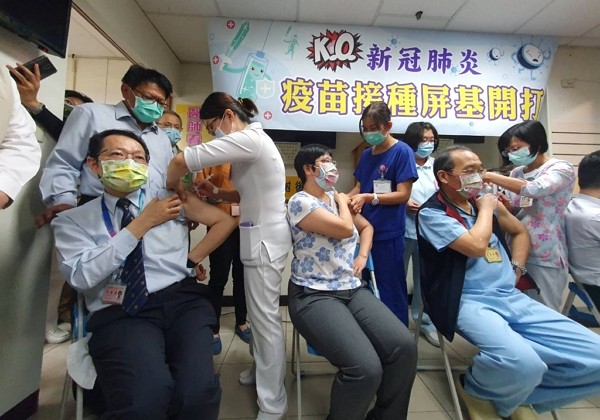 TAIPEI (Taiwan News) — More than 17,000 adults in Taiwan have received at least their first coronavirus shot as of Tuesday (April 6) as the country expanded vaccinations to all healthcare facility workers.

Speaking at a press conference on Tuesday, Central Epidemic Command Center (CECC) Spokesman Chuang Jen-hsiang (莊人祥) pointed out that Taiwan’s rollout of the AstraZeneca vaccine is largely on schedule. The country began its vaccination campaign on March 22, and 17,245 adults had received the first dose by Tuesday, with 64 having experienced adverse reactions, he said.

Chuang noted that CECC officials will begin discussing the timeline for expanding vaccine eligibility on Thursday (April 8). Since the new batch of 199,200 doses of the AstraZeneca vaccine allocated to Taiwan through COVAX will expire May 31, the officials are hoping to accelerate distribution to the second and third priority groups, he explained.

Many countries, including Australia, Canada, Germany, and the U.K., have voiced concern over the blood clots reported among a few recipients of the AstraZeneca vaccine. Although a European Medicines Agency review of the vaccine is ongoing, the organization insists the benefits of getting the AstraZeneca jab "outweigh the risks."

Among the 64 reported adverse events in Taiwan, 55 are minor. Side effects, such as headache, fatigue, and fever, for most patients have subsided within two or three days following vaccination. 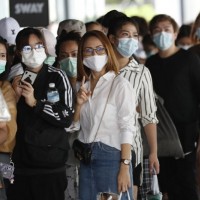 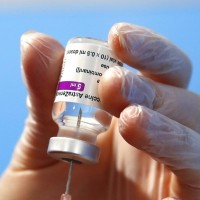