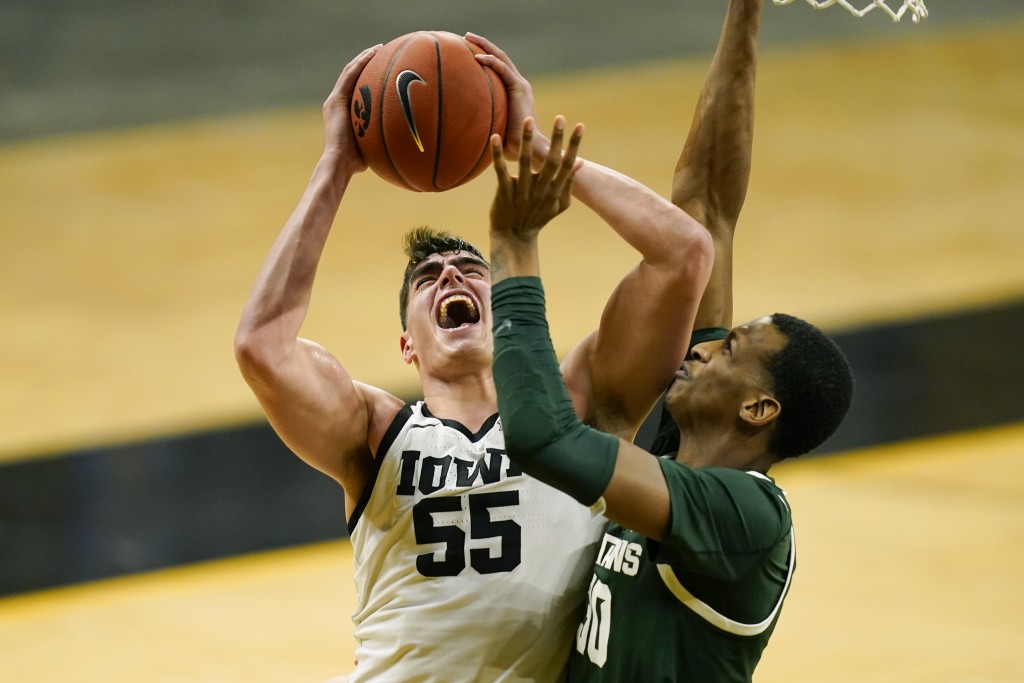 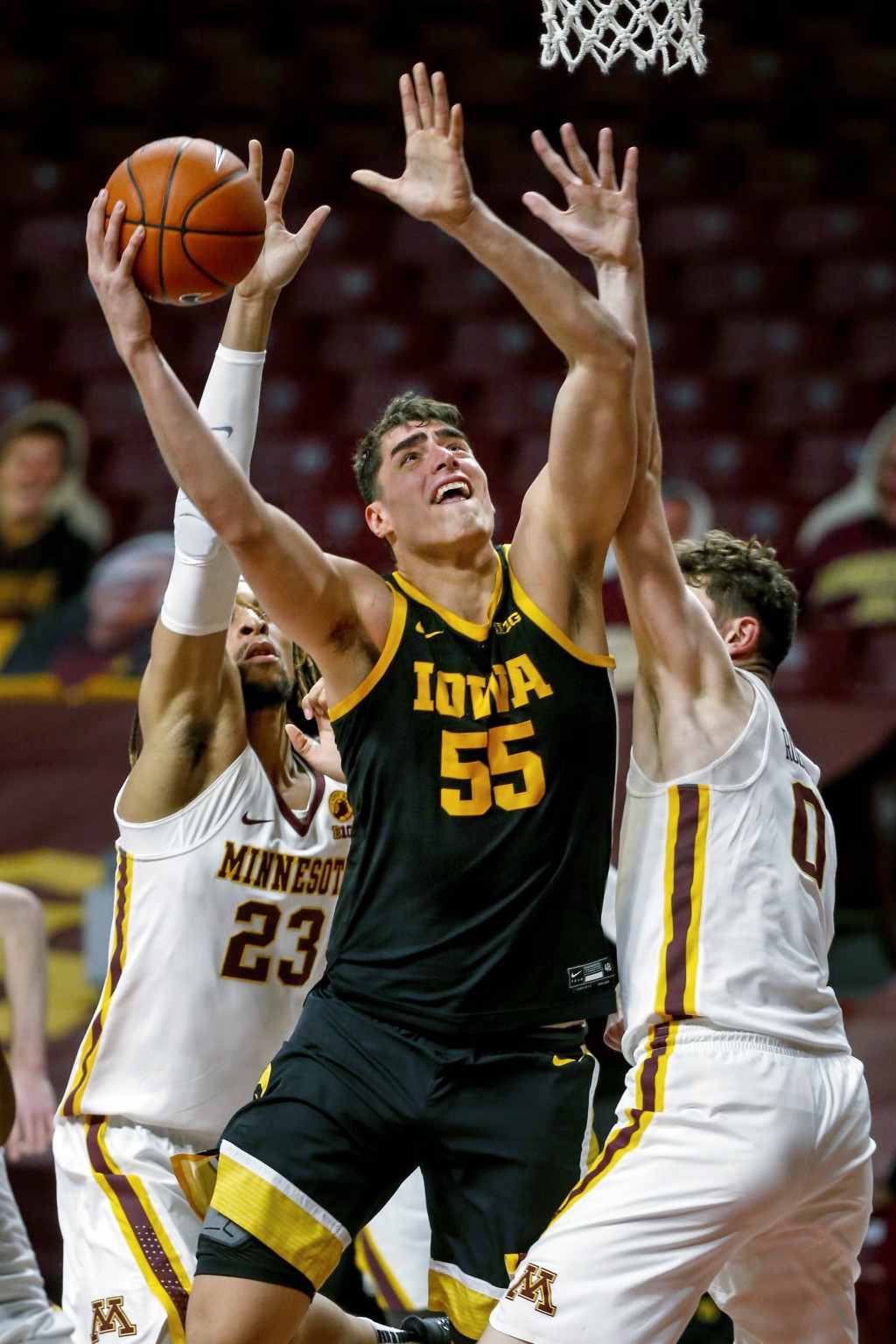 The award presented by the Los Angeles Athletic Club was announced Tuesday on ESPN’s “SportsCenter.”

It was Garza's fourth player-of-the-year award. He collected honors from The Associated Press as well as trophies named for Oscar Robertson and Lute Olson.

Garza led the nation in total points (747), 30-point games (eight) and field goals made (281). He ranked second nationally in scoring with 24.1 points. The two-time Big Ten player of the year finished his career with 2,306 points, which ranked seventh in conference history.

Garza is the first winner from the Big Ten since Wisconsin's Frank Kaminsky in 2015. The Hawkeyes lost in the second round of the NCAA Tournament.

Voting took place from March 15-22 by a national panel that covers the sport.