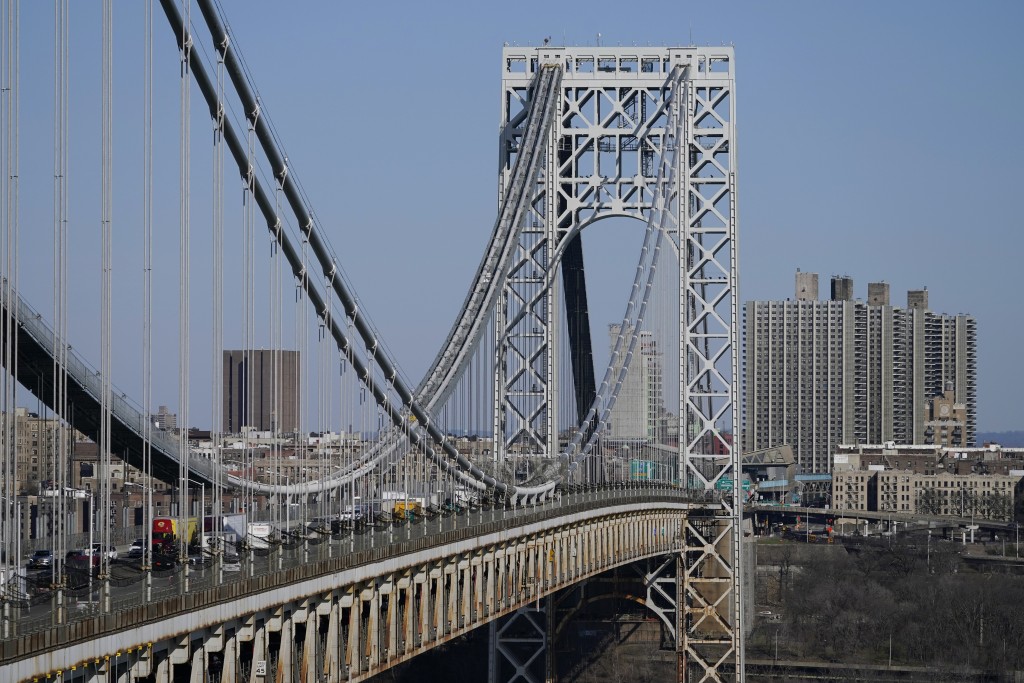 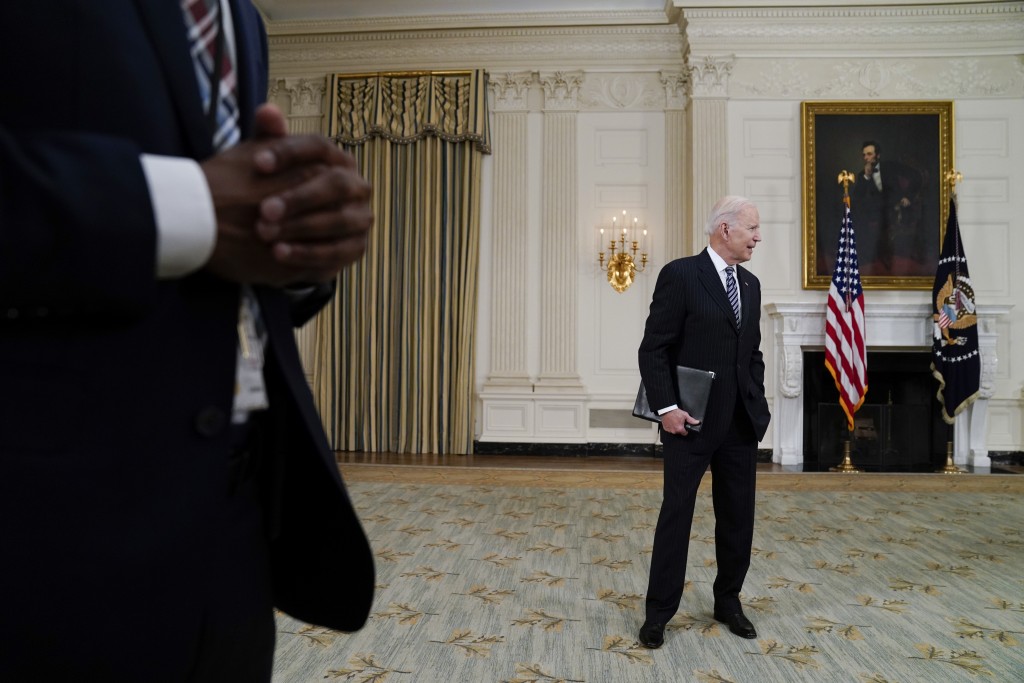 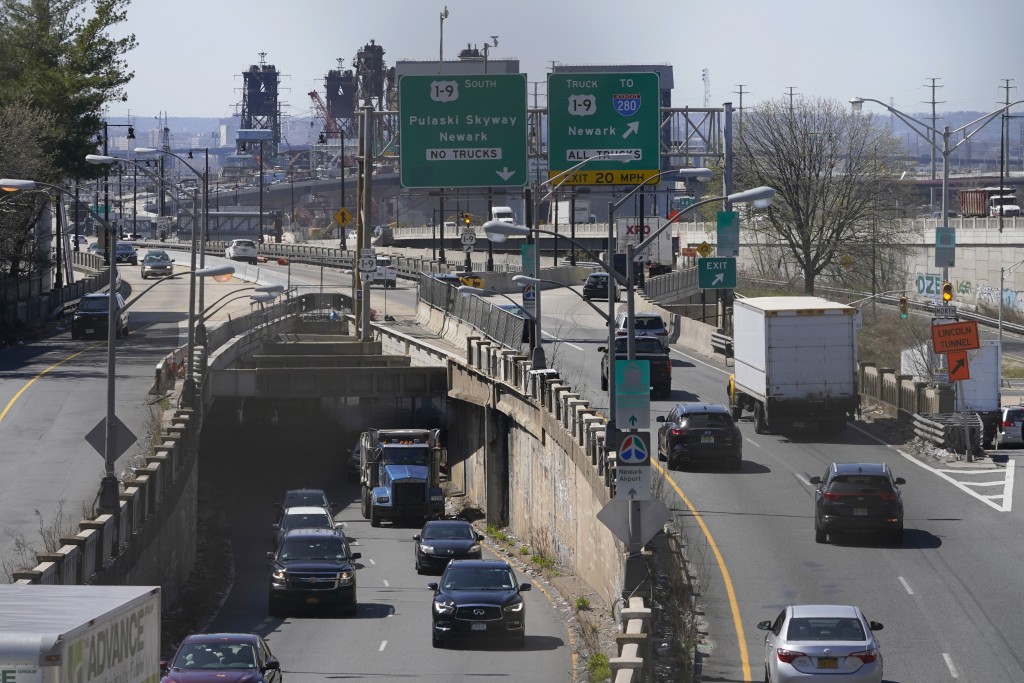 WASHINGTON (AP) — President Joe Biden and his team have offered a vastly inflated projection of how many jobs his infrastructure plan would create, an account his press secretary corrected Tuesday. Biden has also drifted beyond the facts when dismissing the potential downsides of the tax increases needed to pay for all those roads and bridges.

A look at the administration's infrastructure sales pitch over recent days:

BIDEN, when asked if his proposed corporate income tax increase would drive U.S. companies overseas: “Not at all...because there’s no evidence to that...that’s bizarre.” — remarks to reporters Monday.

THE FACTS: Hardly bizarre. Biden's administration is aware that lower tax rates abroad could tempt U.S. companies to move. Whether the proposed tax increase would be big enough to have that effect is another matter.

Yellen said it was time to end a 30-year “race to the bottom” of nations cutting their corporate tax rates to secure an advantage. Her approach suggests the administration at least accepts the possibility that a corporate tax rate increase in the U.S. could result in U.S. multinationals shifting their headquarters overseas.

Biden is proposing an increase in the U.S. corporate tax rate to 28% from 21%, to partly pay for his infrastructure proposal. President Donald Trump cut the rate from 35% in his 2017 tax law.

THE FACTS: That’s not what Moody’s Analytics said. The infrastructure plan is not expected to create anything close to 19 million jobs in less than a decade.

Instead, the economic consulting firm calculated that nearly 16 million jobs will be created in the U.S. by 2030 without either Biden’s infrastructure plan or the $1.9 trillion rescue package that was approved last month. At 1.6 million a year, that would be a sluggish pace of job creation, below the roughly 2.2 million pace before the pandemic.

“Moody’s ran an analysis that showed that the economy would create 19 million jobs over the next decade if Congress passes the American Jobs Plan — almost 3 million more than if it doesn’t," she said. "So that is the — that is what the impact would be of the American Jobs Plan: 2.7 million, to be totally clear.”

TRANSPORTATION SECRETARY PETE BUTTIGIEG: “We’re going to have auto workers, union auto workers, I hope, making cars one way or the other. Why not have them leading the revolution into electric vehicles, which, by the way, there is a very hot competition for with China and a lot of other places.” — remarks Sunday on ABC's “This Week.”

THE FACTS: This scenario disguises one likely effect of transitioning to the production of far more electric vehicles — fewer auto manufacturing jobs.

It doesn't take as many people to build an electric car as it does a gas-powered one, and the jobs that would be created in these new factories may pay less.

Electric vehicles generally have 30% to 40% fewer parts than traditional cars and are easier to build. As well, many jobs building the batteries used in electric cars are non-union jobs at companies that supply the automakers, rather than at unionized plants run by the U.S. car companies themselves.