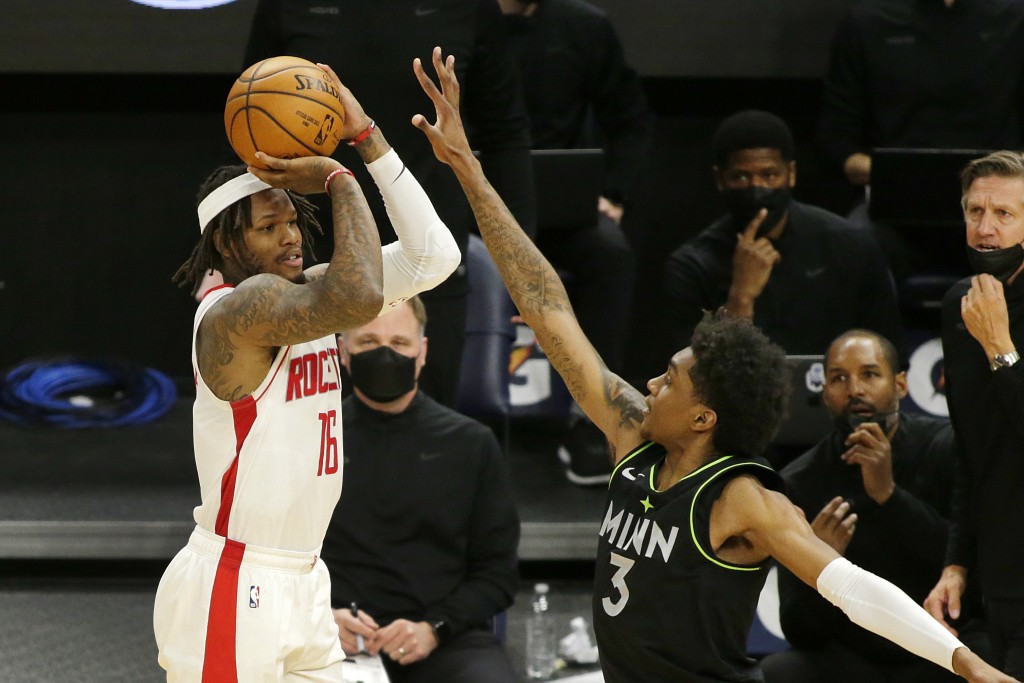 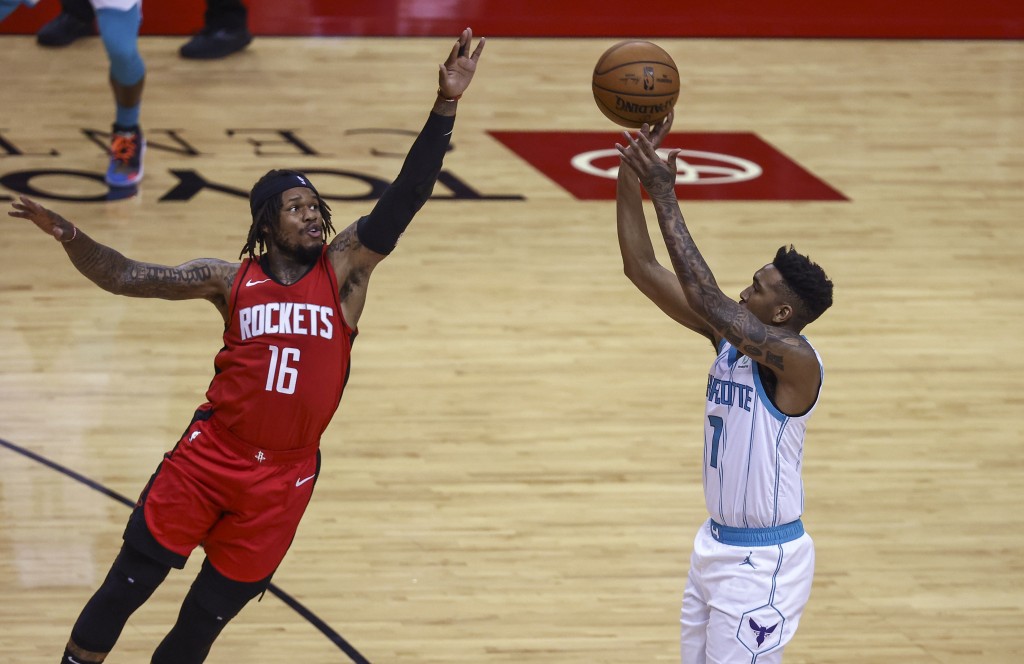 LOS ANGELES (AP) — The Los Angeles Lakers are signing guard Ben McLemore for the rest of the season, a person with knowledge of the decision said Tuesday.

The person spoke to The Associated Press on condition of anonymity because the defending NBA champions haven't yet announced the signing of the eight-year veteran.

McLemore was released last weekend by the Houston Rockets after 103 games with the club over two seasons. He averaged 7.4 points and 2.1 rebounds in a reserve role this season.

McLemore will be another candidate to provide 3-point shooting accuracy on the Lakers' wing. McLemore is a career 36.3% 3-point shooter, but he hit 40.2% from distance combined during the 2018-19 season with Sacramento and the 2019-20 season with Houston.

McLemore was the seventh overall pick in the 2013 draft by the Kings. He has averaged 8.9 points and 2.4 rebounds per game in his eight NBA seasons.