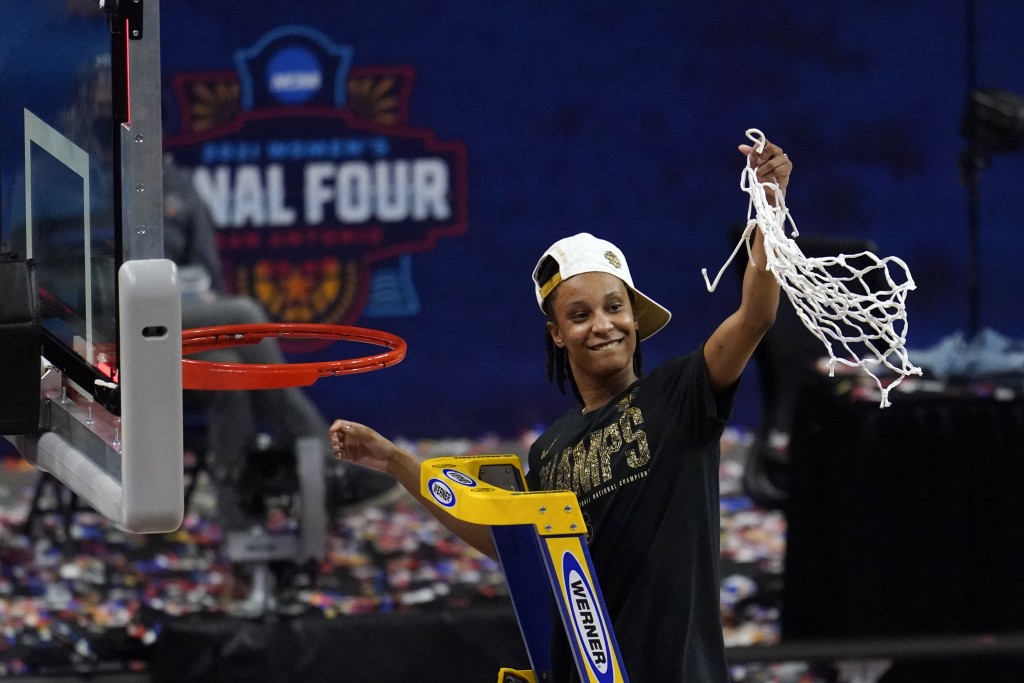 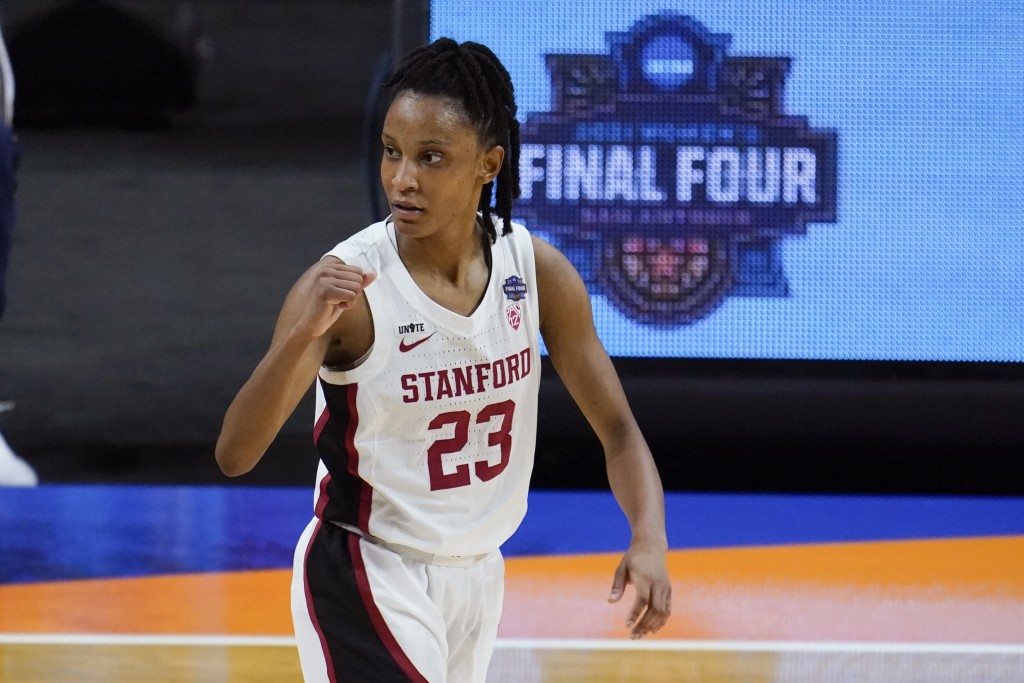 The school announced Williams' decision Tuesday, a day after the Cardinal returned home from San Antonio with the program's first NCAA championship in 29 years.

Williams, who captured the title in her hometown, passed Candice Wiggins to become Stanford's career 3-point leader and finished with 311. She led the Cardinal with 14.0 points per game, 3.1 assists, 82 3-pointers while playing a team-high 32.3 minutes.

“I am thrilled for Kiana as she is set to embark on this next chapter of her life,” Hall of Fame coach Tara VanDerveer said. “I have loved coaching her over the past four years and am very proud of both the player and person that she has become.”

Williams never missed a game during her four-year career, making 128 straight starts to finish her time on The Farm among her 137 total games.