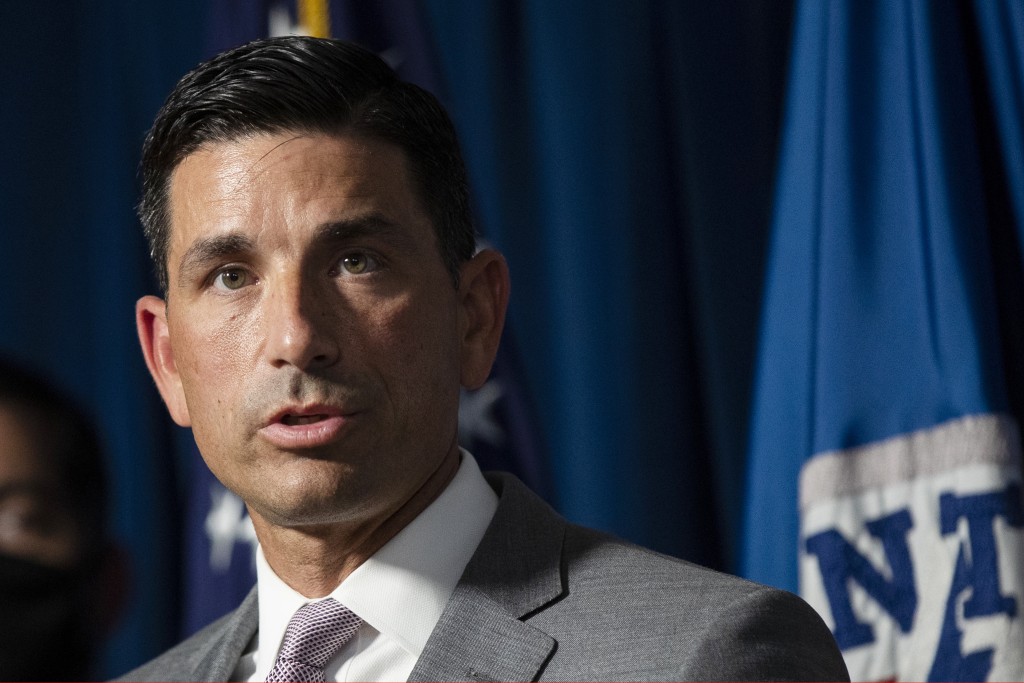 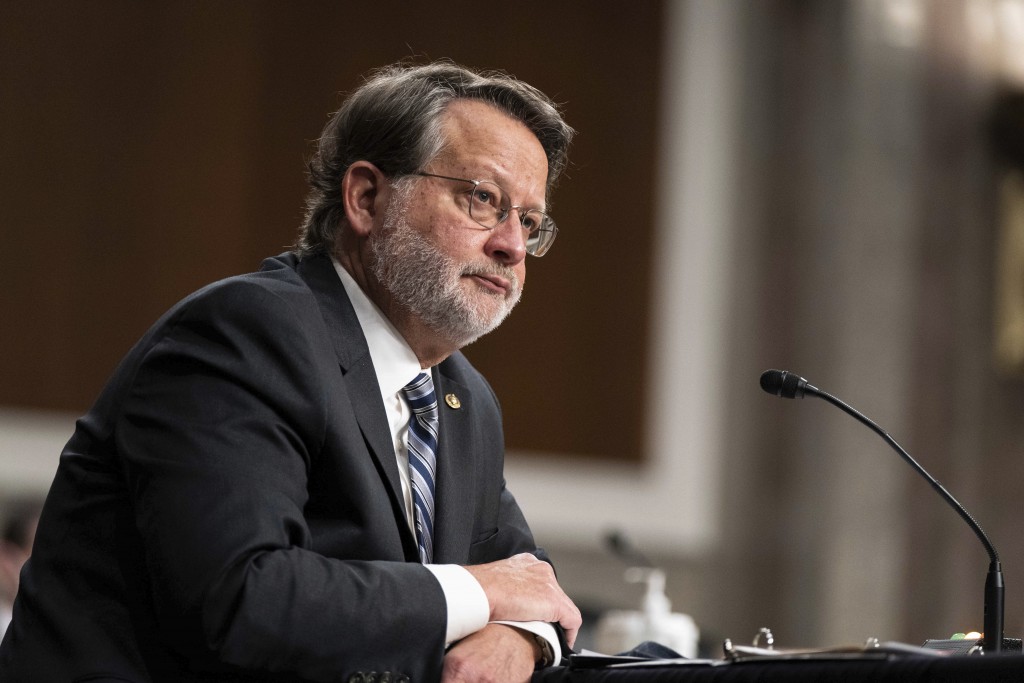 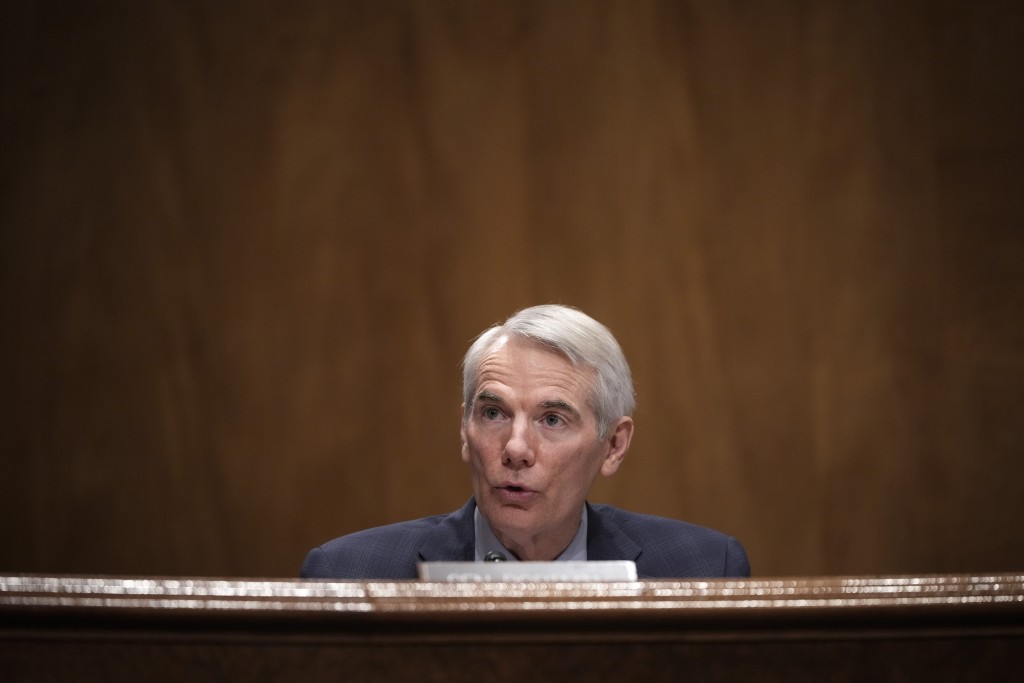 Key lawmakers said Tuesday they're concerned they've been kept in the dark about what suspected Russian hackers stole from the federal government and they pressed Biden administration officials for more details about the scope of what's known as the SolarWinds hack.

In letters to top officials, Sens. Gary Peters and Rob Portman said recent reporting by The Associated Press "raised the troubling possibility that some federal agencies did not fully report” the extent of the breach to Congress.

“Time and again this committee has discussed the challenges of defending against sophisticated, well-resourced, and patient cyber adversaries. Nevertheless, the fact remains that despite significant investments in cyber defenses, the federal government did not initially detect this cyberattack," the senators wrote. Peters, a Democrat from Michigan, chairs the Senate Homeland Security and Governmental Affairs Committee. Portman, of Ohio, is the top Republican.

It’s been nearly four months since officials discovered what they describe as a sprawling, monthslong cyberespionage effort done largely through a hack of a widely used software from Texas-based SolarWinds Inc. At least nine federal agencies, including the Department of Homeland Security, were hacked, along with dozens of private-sector companies.

The senators sent their letters to Brandon Wales, the acting director of the Cybersecurity and Infrastructure Security Agency at DHS, and Christopher DeRusha, chief information security officer at the Office of Management and Budget.

The senators are asking for several documents related to the hack, including those that show which individual accounts were targeted or compromised.

Scott McConnell, a spokesman for the cybersecurity agency, said it “does not comment on congressional correspondence.” OMB did not immediately return a request for comment.

Anne Neuberger, deputy national security adviser, said in an interview with The Associated Press last week there were “gaps” in basic cybersecurity defenses at some of the nine agencies affected, which have hampered officials’ ability to determine what the hackers accessed.

She said the administration has identified five needed modernizations as a result of its review of how the SolarWinds hack happened, including using technology that continuously monitors for malicious activity and requiring greater use of multi-factor authentication so systems can’t be accessed with a stolen password alone.

The Biden administration has tried to keep a tight lid on the scope of the SolarWinds attack as it weighs retaliatory measures against Russia. But an inquiry by the AP found new details about the breach at DHS and other agencies, including the Energy Department, where hackers accessed top officials’ schedules.

The AP interviewed more than a dozen current and former U.S. government officials, who spoke on the condition of anonymity because of the confidential nature of the ongoing investigation into the hack.