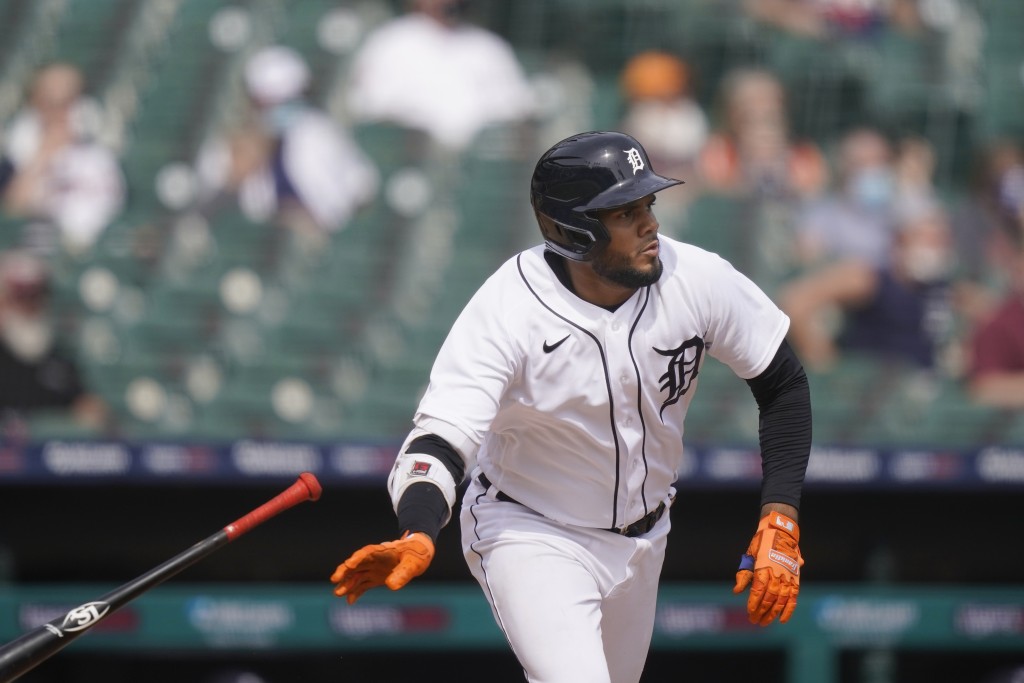 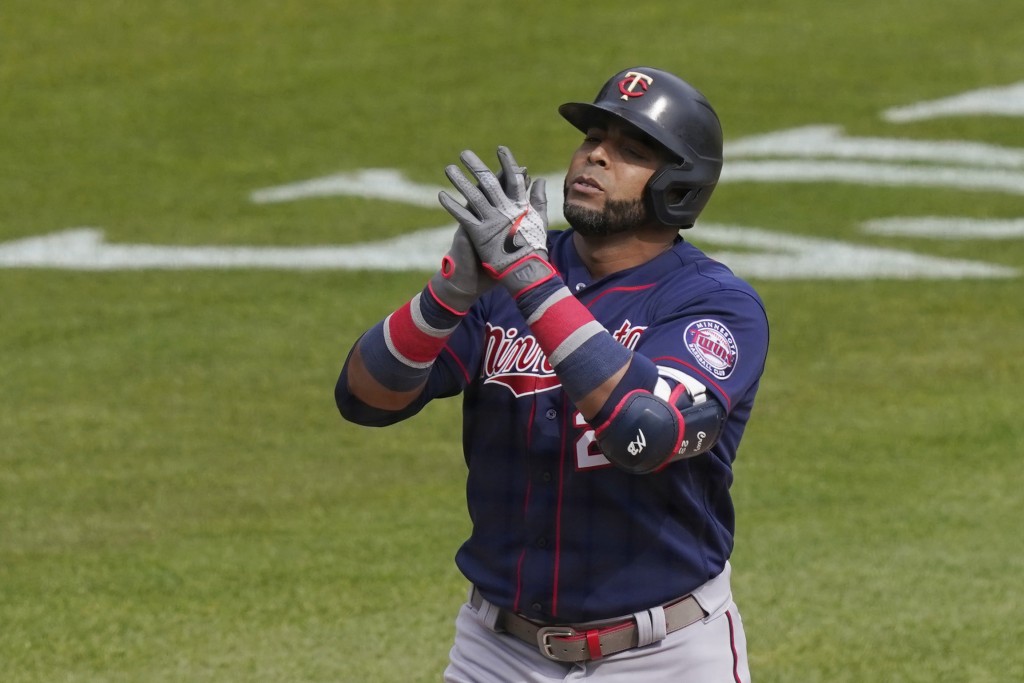 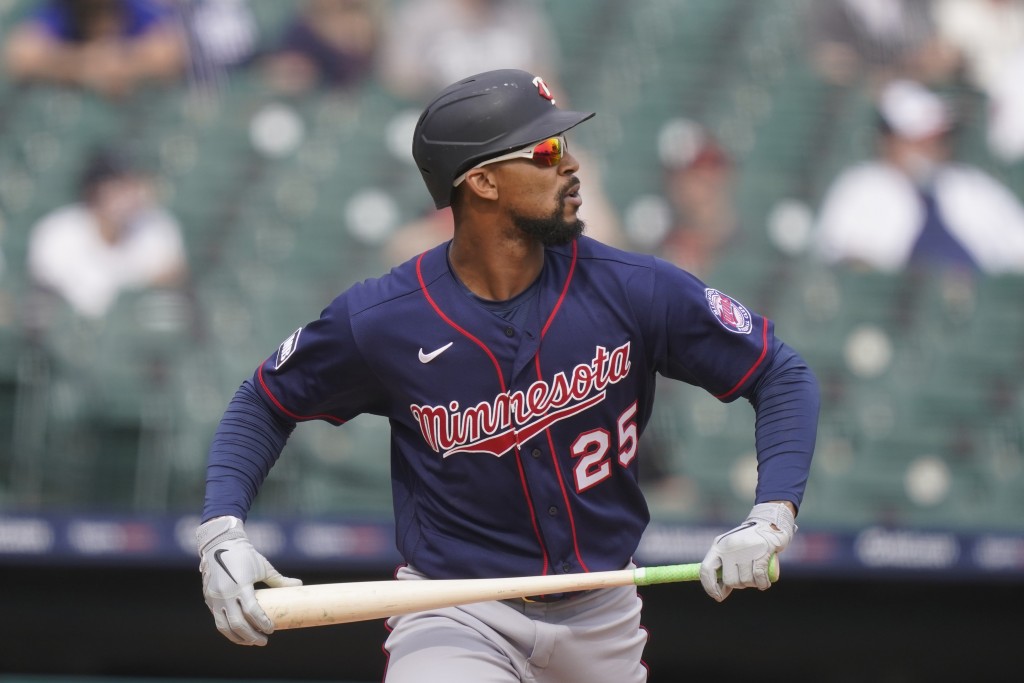 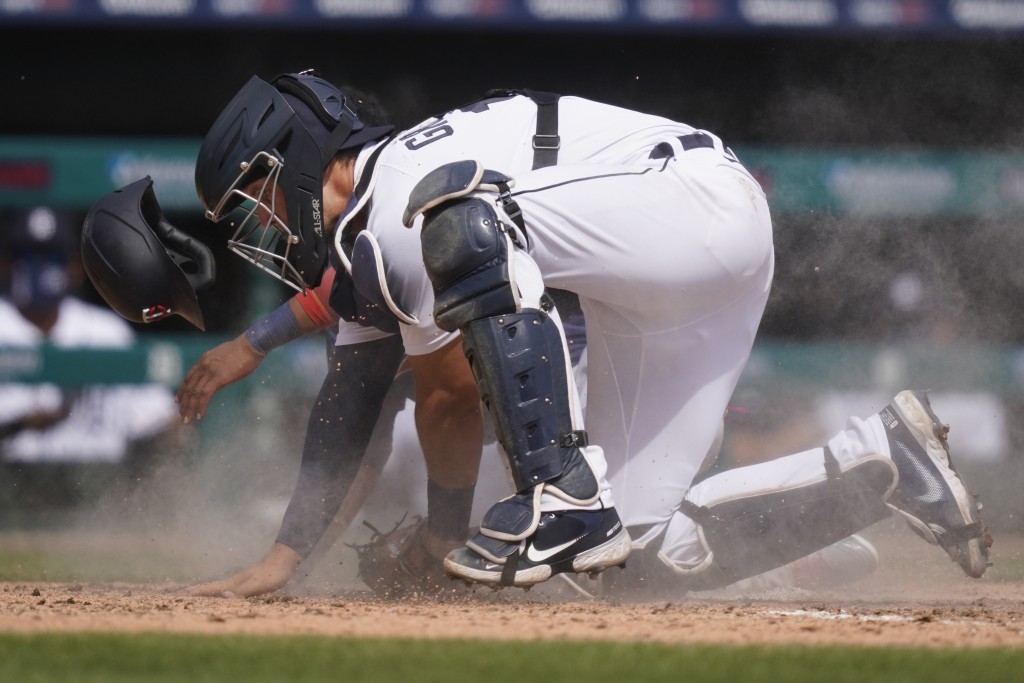 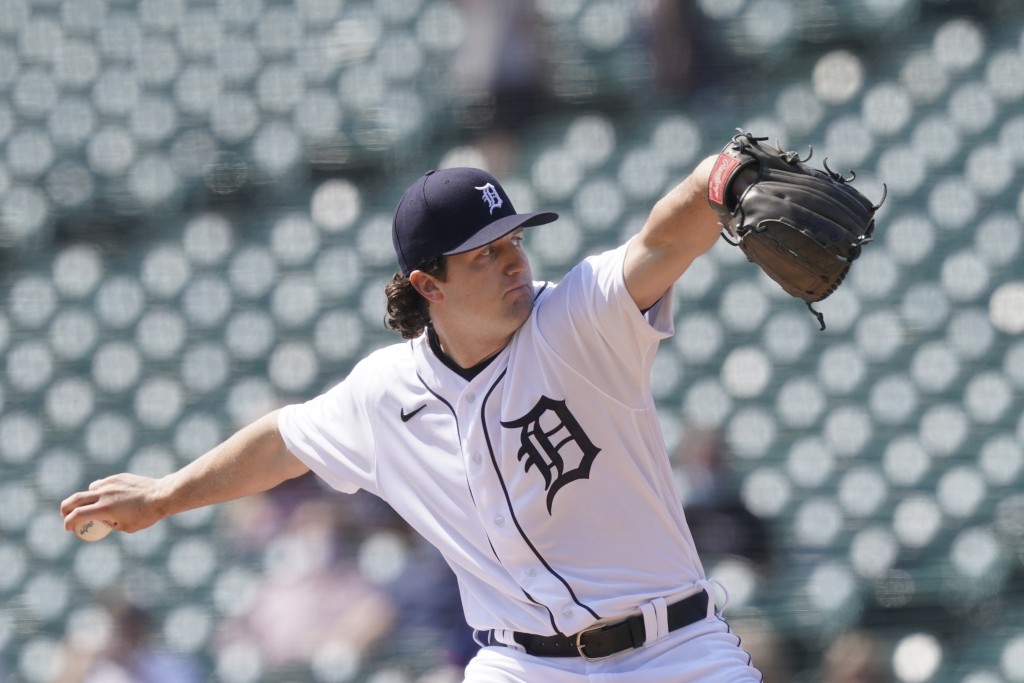 DETROIT (AP) — Akil Baddoo added another big hit in this charmed start to his big league career, lining an RBI single in the bottom of the 10th inning to give the Detroit Tigers a 4-3 victory over the Minnesota Twins on Tuesday.

Baddoo made his debut Sunday and homered on the first pitch thrown to him. Then he hit a grand slam in a 15-6 loss to the Twins on Monday. The rookie entered Tuesday's game as a pinch-runner, stayed in to the play the outfield and ended it with a hit to right off Hansel Robles (0-1).

The 22-year-old Baddoo was taken by the Tigers from the Twins' last December in the Rule 5 draft of players left off 40-man rosters. A second-round draft choice by Minnesota in 2016, Baddoo had never played above Class A until this year, and was a career .249 hitter in four minor league seasons — there were no games in the minors last year because of the coronavirus pandemic.

Nelson Cruz and Byron Buxton homered for the Twins, who rallied from a 3-1 deficit.

Gregory Soto (1-0) pitched two scoreless innings for Detroit, and the Tigers scored in their half of the 10th.

Harold Castro began the frame on second base as the automatic runners and advanced to third on Jeimer Candelario's groundout. Robles struck out Wilson Ramos and intentionally walked Robbie Grossman before Baddoo came up.

The Twins had runners on first and third with nobody out in the 10th, but Soto struck out Max Kepler, and Buxton followed with a grounder to third. Candelario threw home in time to get Jorge Polanco — the second Minnesota hitter thrown out at home on the day.

Twins: 2B Luiz Arraez was in the starting lineup after leaving Monday's game with upper gastrointestinal discomfort. ... Buxton, who left Sunday's game with what the team said was an illness unrelated to COVID-19, entered in the fifth as a defensive replacement. He didn't play Monday.