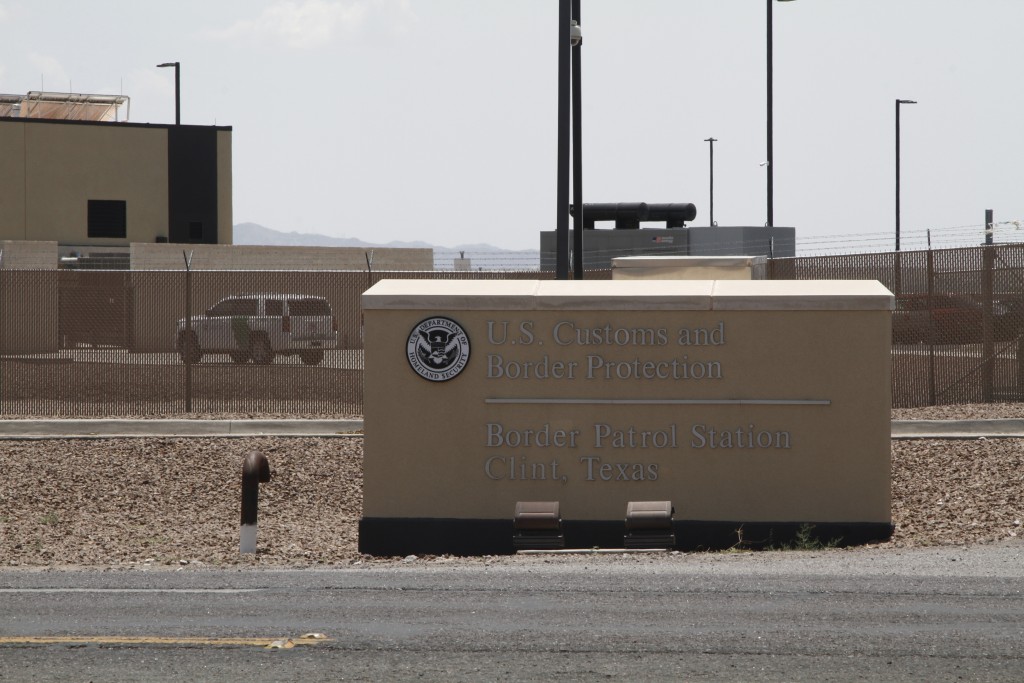 DALLAS (AP) — Texas and Louisiana sued the federal government Tuesday alleging immigration authorities have declined to take custody of people who have been convicted of crimes and could be subject to deportation.

In a complaint filed with a federal court in Houston, the states contend that changes in immigration policy by President Joe Biden’s administration allow immigrants who have been convicted of crimes to be released at the end of their sentences rather than being held for deportation proceedings.

The lawsuit claims U.S. Immigration and Customs Enforcement agents have not requested or dropped requests that state prisons hold such people rather than releasing them into the community. “Dozens” of these requests have been rescinded in Texas and people subject to deportation have been released in Louisiana, according to the suit, which does not cite specific cases. It asks a judge to declare some of the Biden administration's executive actions on immigration to be illegal.

“Law and order must be immediately upheld and enforced to ensure the safety of our communities," Texas Attorney General Ken Paxton said in a statement. "Dangerous and violent illegal aliens must be removed from our communities as required by federal law.”

ICE and the Department of Justice declined to comment.

The lawsuit comes less than two months after Texas officials said ICE had been prepared to release three men convicted of sex offenses against children, in an apparent misapplication of Biden's enforcement directives.

The men were not ultimately released, but Jason Clark, chief of staff at the Texas Department of Criminal Justice, said in February that they were among 26 people for whom ICE had dropped “detainer” requests. Most of the 26 were convicted of drug charges or drunken-driving offenses, according to state records.

Immigration authorities issue detainers to local or state law enforcement agencies holding someone who might be subject to deportation. When an immigrant makes bail or completes a sentence for a crime, ICE can seek to take them into custody.

On Biden’s first day in office, the Department of Homeland Security issued a memorandum directing immigration agencies to focus their enforcement efforts on three categories: threats to national security, threats to public safety, and immigrants who entered the U.S. illegally on or after Nov. 1. The memorandum was a departure from practice during President Donald Trump’s administration, when immigration agencies were given wide latitude on whom to arrest, detain, and deport.

But people convicted of sex offenses against minors still qualify for enforcement. The memorandum defines public safety threats as incarcerated people “who have been convicted of an ‘aggravated felony’” as defined in immigration law. The relevant portion of the law begins: “The term aggravated felony means ... murder, rape, or sexual abuse of a minor.”