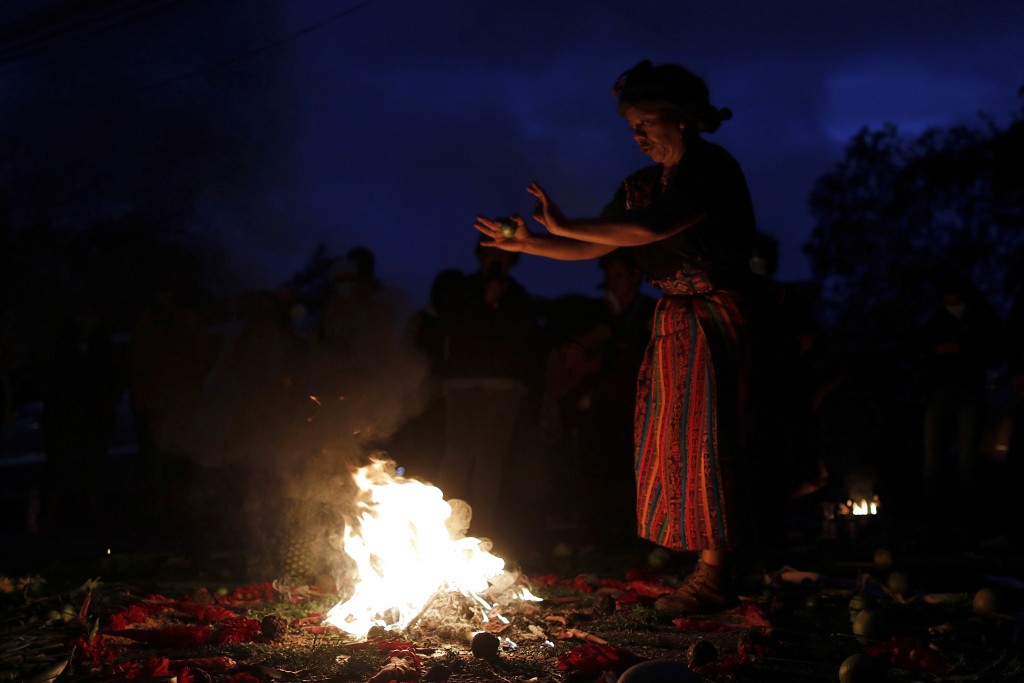 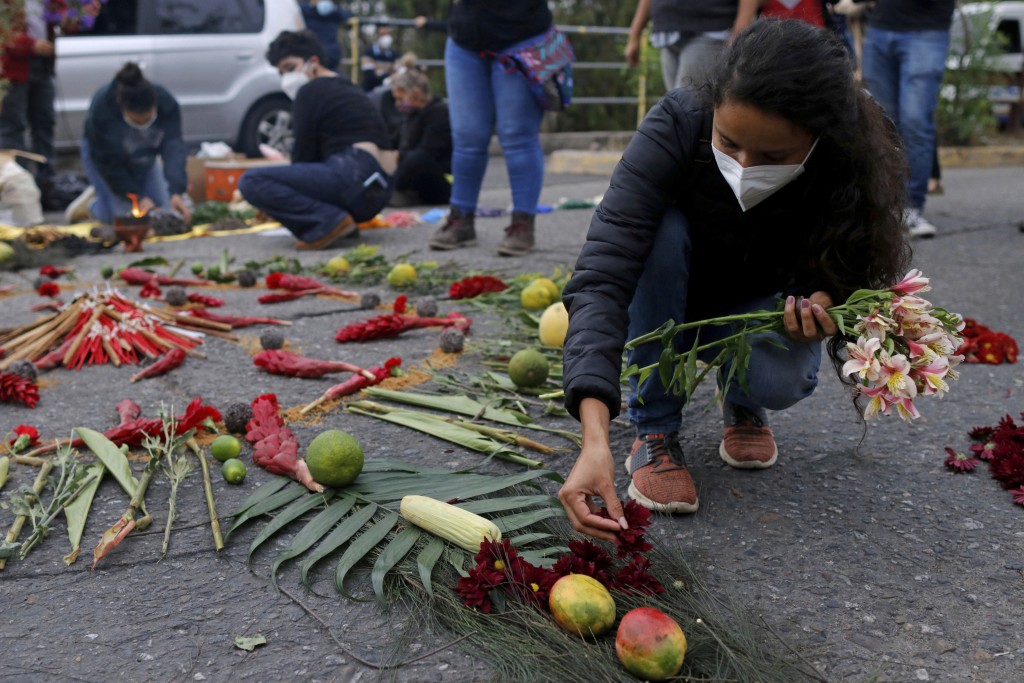 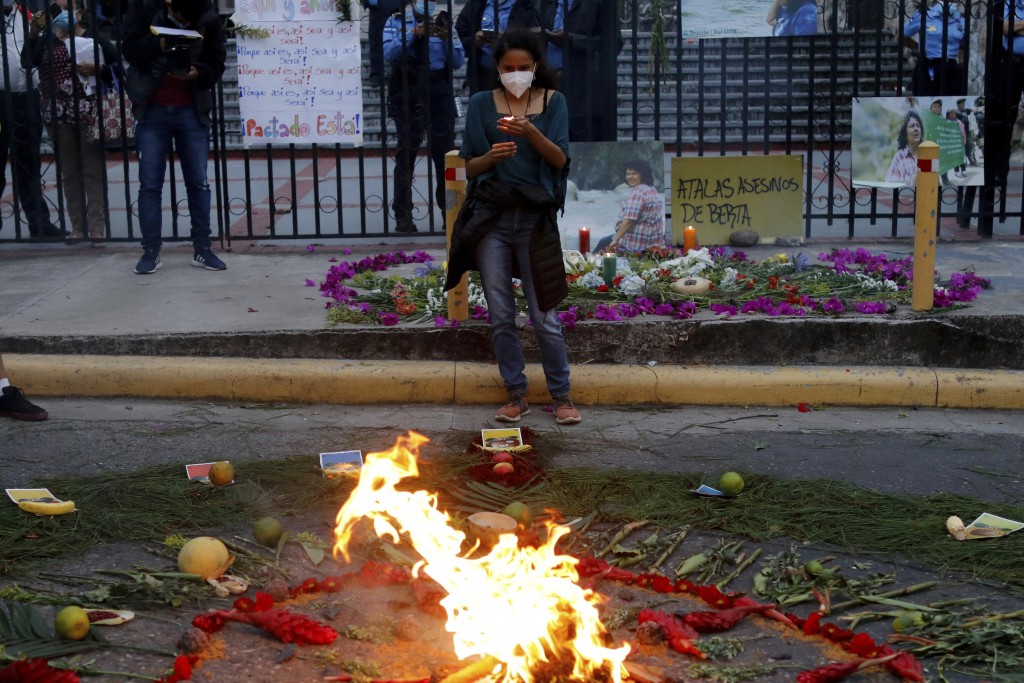 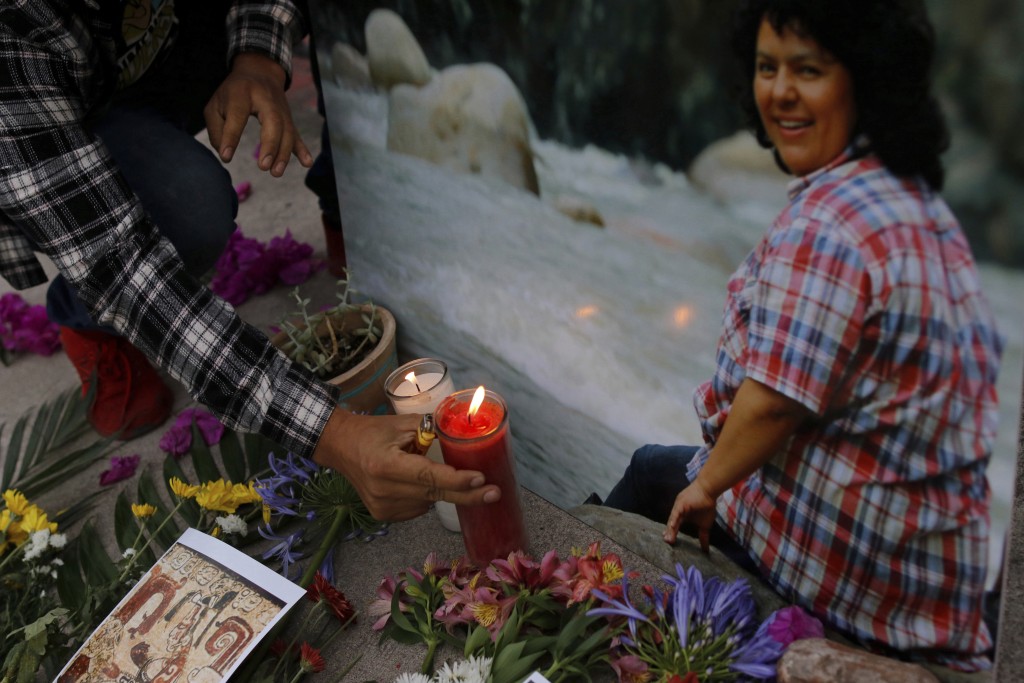 TEGUCIGALPA, Honduraspro (AP) — The trial of an alleged mastermind of the killing of Honduran environmental and Indigenous rights activist Berta Cáceres began Tuesday, five years after the prize-winning activist was shot to death.

Prosecutors say David Roberto Castillo Mejía, president of a company building a dam that Cáceres had been fighting, coordinated her 2016 killing.

The judge complained Tuesday afternoon that the trial was starting hours after it had been scheduled. Castillo Mejía was not even brought to the courthouse until after midday.

In December 2019, seven men were sentenced to prison for Cáceres’ murder. At the time, prosecutors said that the killers acted on behalf of the company, known as Desa, that was building the dam. Castillo Mejía was arrested in 2018.

Castillo Mejía allegedly paid the hitmen, gave logistical support and provided resources to those already convicted, according to prosecutors.

But Cáceres’ family believes Castillo Mejía is only an initial step toward seeking justice against those who ordered the killing.

“For us the importance of the case against Roberto David Castillo Mejía is that it smooths the path to the true masterminds,” said Víctor Fernández, who will represent Cáceres’ family during the trial alongside government prosecutors.

Ritza Antúnez, Castillo Mejía’s defense attorney, said there is international pressure for her client’s conviction. “We hope the judicial authority decides with justice,” Antúnez said. She said Castillo Mejía and Cáceres were friends.

Cáceres was a co-founder of the National Council of Popular and Indigenous Organizations of Honduras. She helped organize opposition to the Agua Zarca dam project, which was to be built on the Galcarque River. The river holds spiritual importance for the Lenca people as well as being a critical source of water. The dam project remains frozen.

Cáceres won the prestigious Goldman Prize for her environmental activism in 2015. She was slain at her home in La Esperanza on March 3, 2016. A Mexican activist who was there with her also was shot, but survived.

The trial is scheduled to continue until April 30, after which a date will be set for a decision.