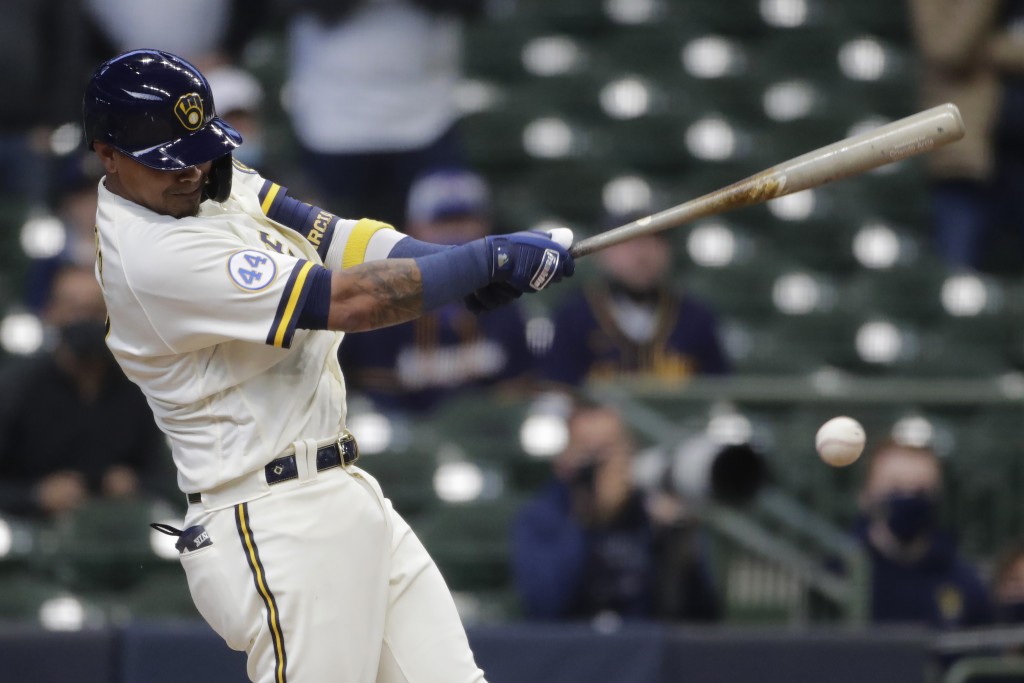 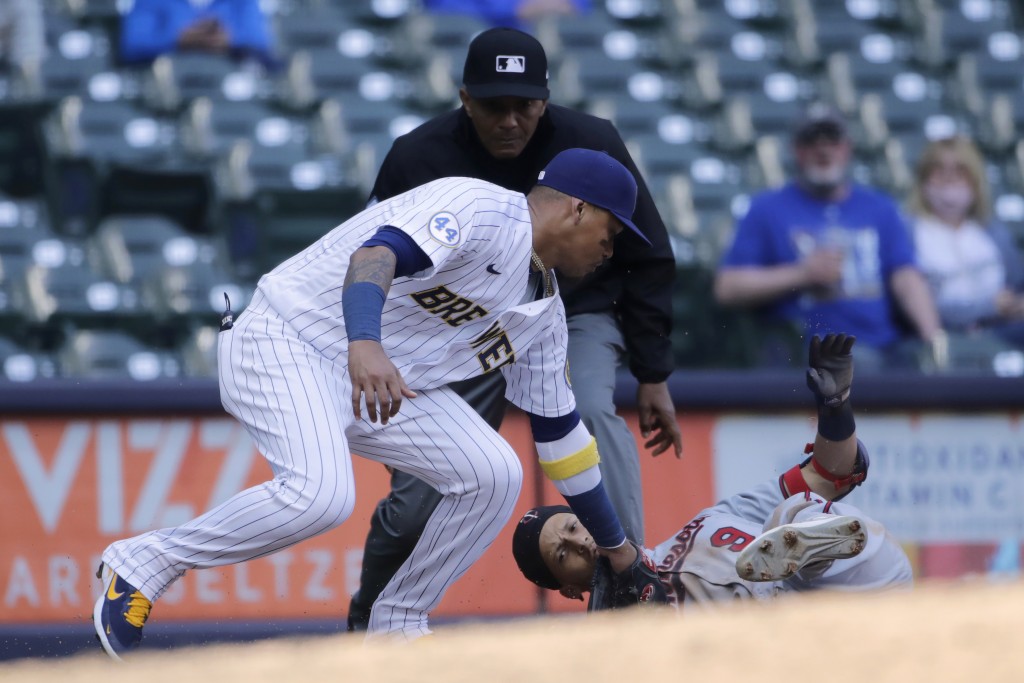 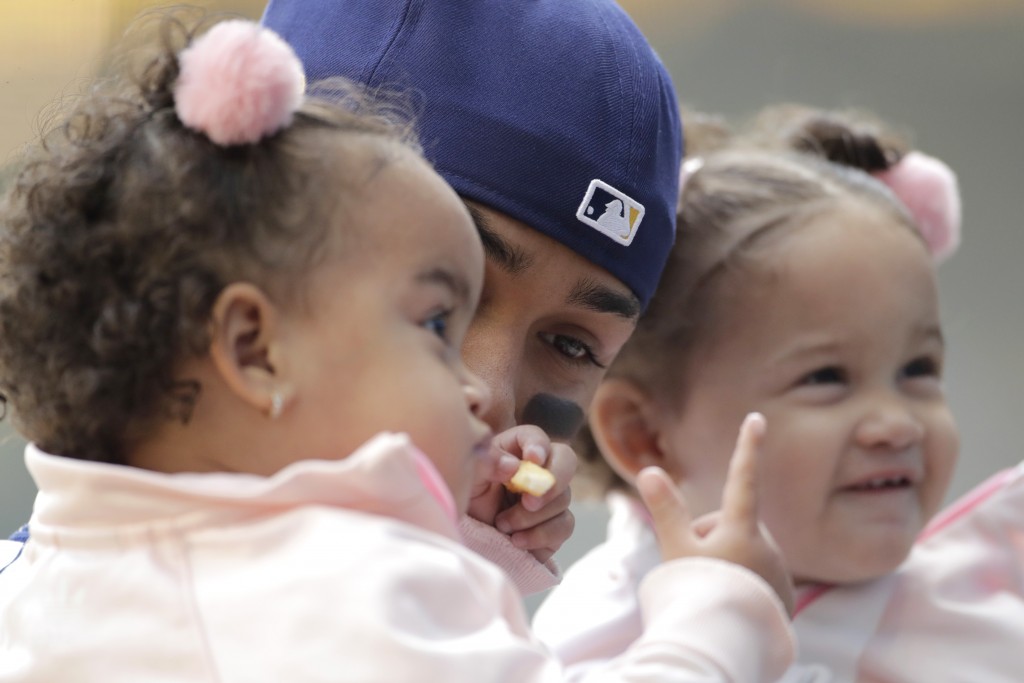 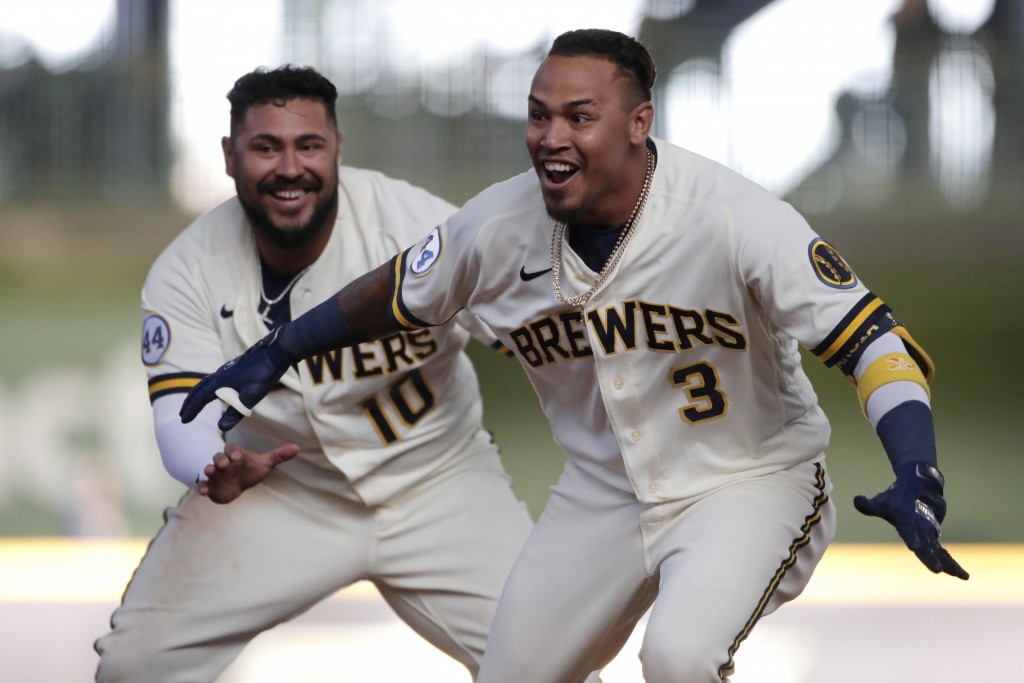 Arcia had been the Brewers’ starting shortstop from 2018-20, but was expected to split time between shortstop and third base this year in more of a utility role.

This move clears the way for Luis Urías to take over as the Brewers’ everyday shortstop. The Brewers had acquired the 23-year-old Urías along with pitcher Eric Lauer from San Diego in a November 2019 trade that sent outfielder Trent Grisham and pitcher Zach Davies to the Padres.

“He’s kind of an up-and-coming guy,” Braves manager Brian Snitker said. “I was a little surprised he was available. Any time you can upgrade and add to depth at the shortstop position it’s really a good move.”

Arcia's best moments have come in the postseason. Arcia has a career postseason average of .295 with an .879 OPS. After the Brewers and Chicago Cubs finished the regular season with identical 95-67 records in 2018, Arcia went 4 of 4 and scored two runs in a 3-1 victory in Chicago that gave Milwaukee the NL Central title.

“Orlando contributed to some of the biggest moments in Brewers history, including his memorable four-hit performance in game 163 in 2018,” Brewers president of baseball operations David Stearns said in a statement. “We wish Orlando and his family well as they move on to their next baseball chapter.”

Sobotka and Weigel will report to the Brewers’ alternate training site in Appleton, Wisconsin.