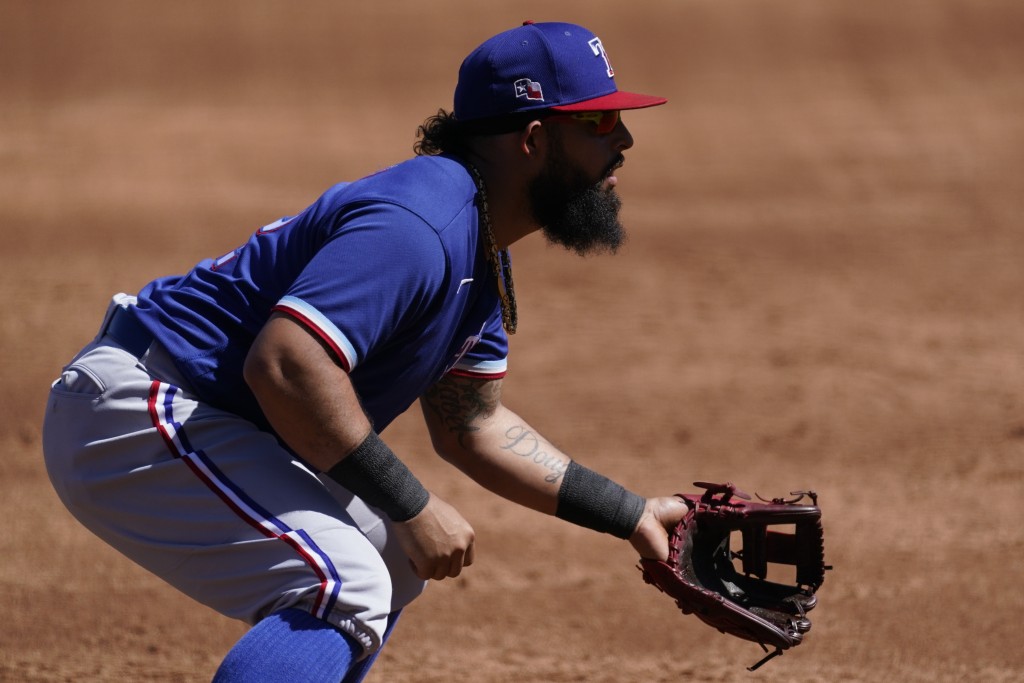 The 27-year-old Odor did not make the Rangers’ opening day roster and was designated for assignment on April 1. He is a left-handed hitter, and the Yankees have a mostly right-handed lineup.

“Hopefully we can help him get that talent out that we've seen flash over the years,” Yankees manager Aaron Boone said.

Odor is a second baseman but also played third at spring training.

He has two guaranteed seasons at $12 million each remaining as part of a $49.5 million, six-year contract. The deal includes a $13.5 million team option for 2023 with a $3 million buyout. Texas will pay the Yankees cash to cover most of what Odor is owed.