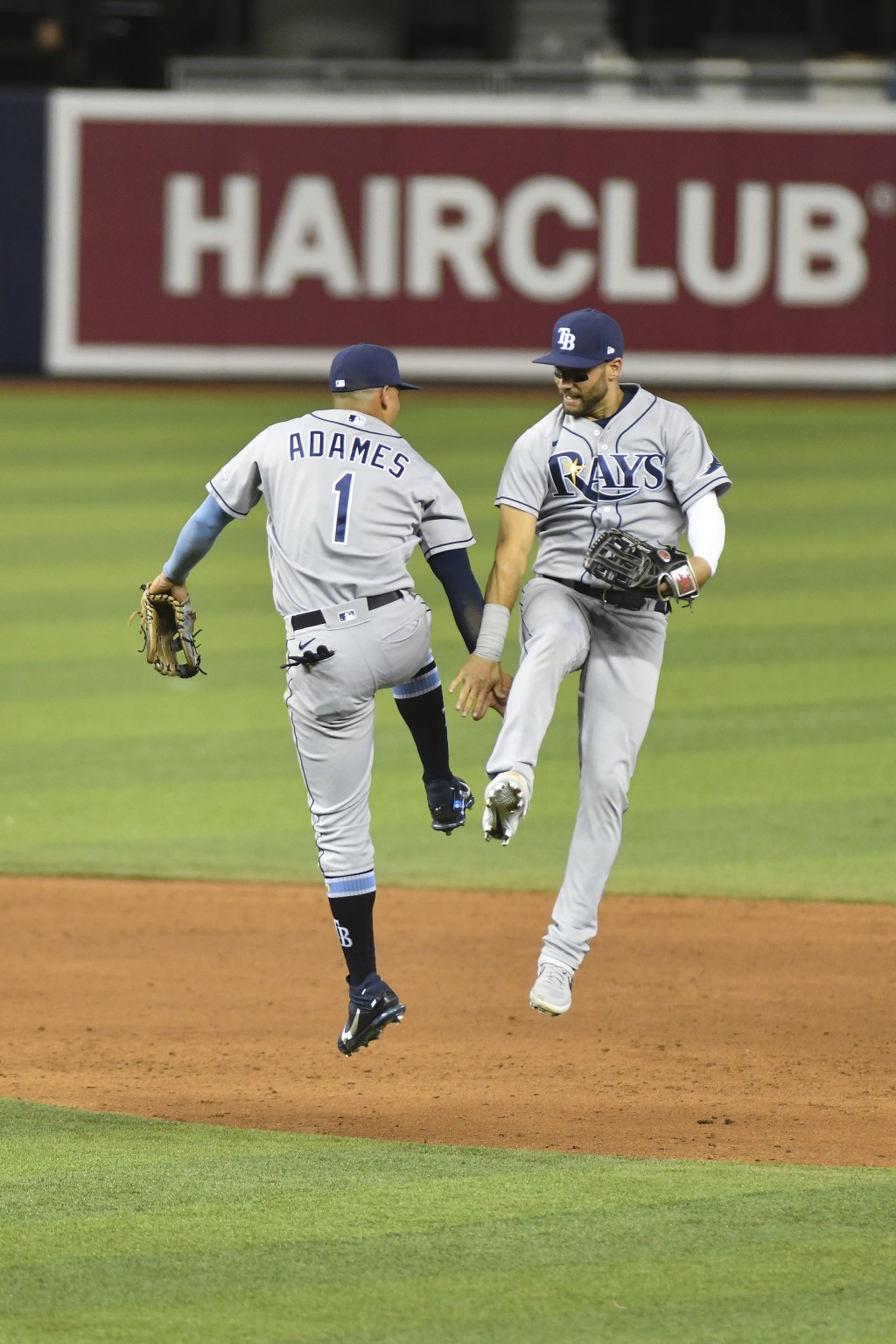 The team announced the move prior to Tuesday night's game at Boston. The defensive whiz experienced tightness in his leg Monday night before being removed from the lineup during the third inning of an 11-2 loss to the Red Sox.

Infielder Kevin Padlo was recalled from the taxi squad to replace Kiermaier.

The Rays also claimed catcher Deivy Grullón on waivers from the Cincinnati Reds. Right-handed reliever Chaz Roe (right shoulder strain) was transferred to the 60-day IL to create an opening on the 40-man roster.