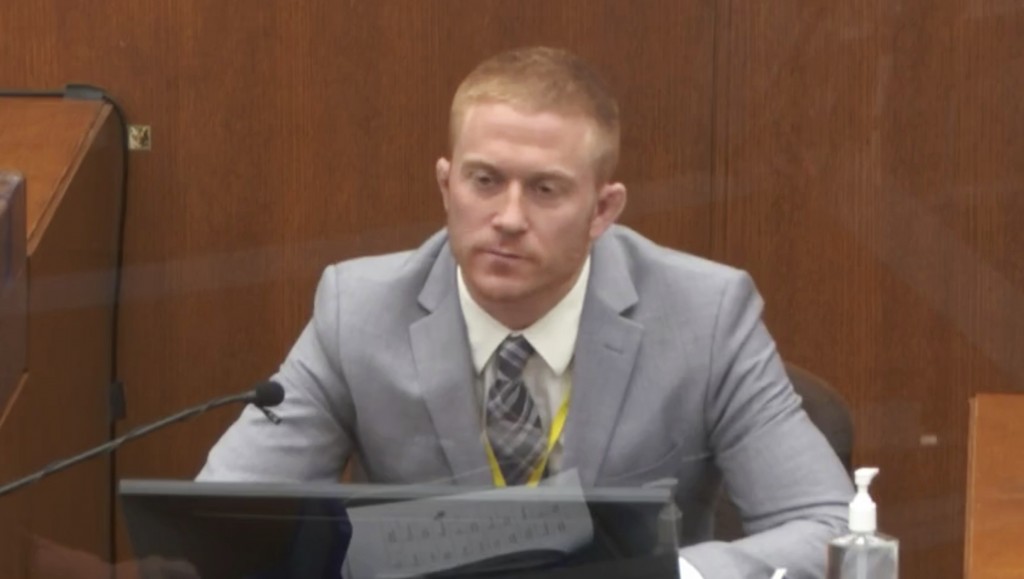 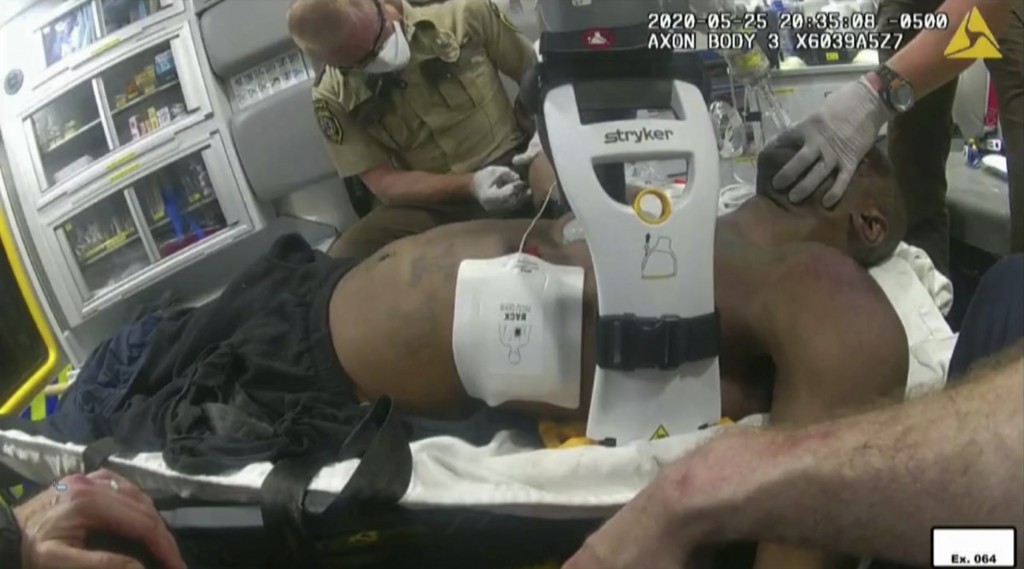 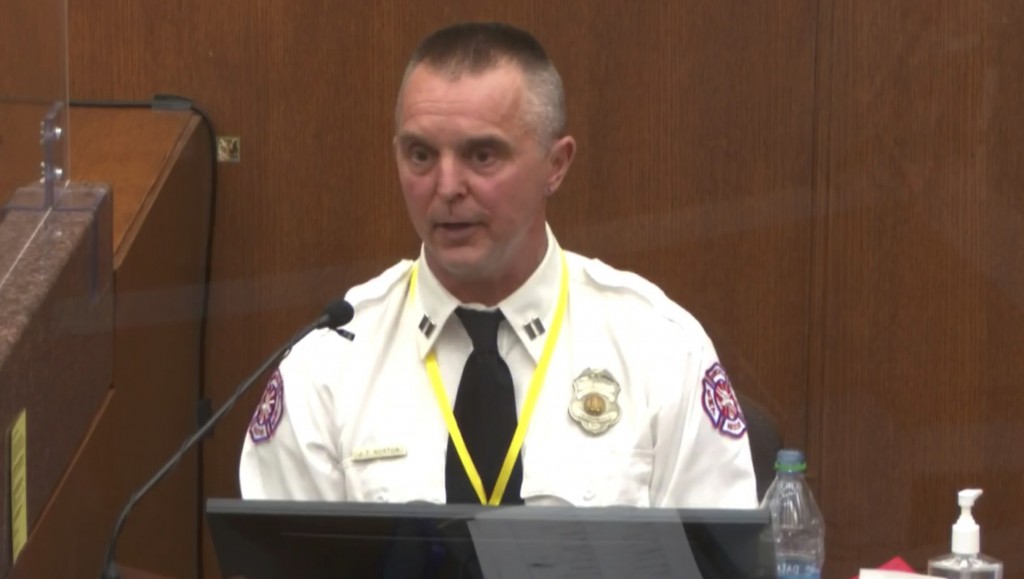 As Derek Chauvin's defense attorney attempted to shift blame from the former Minneapolis police officer in George Floyd’s death, he questioned paramedics on delays in their efforts to resuscitate Floyd.

But one paramedic told jurors that he thought Floyd was already dead when he checked for a pulse while Chauvin was still pinning Floyd’s neck with his knee. The testimony struck at central questions of the trial: When and how did Floyd die?

Questioning an emergency medical technician for the fire department, defense attorney Eric Nelson seemed to suggest a drawn-out response, potentially setting up an argument that if medical help had arrived sooner, Floyd could have been saved.

“It might be fitting into the theory they were going to keep him restrained until EMTs got there, keep him controlled until the true professionals got there,” said Mike Brandt, a local defense attorney who has been following the case.

Indeed, Officer Thomas Lane told a paramedic, “We were basically just restraining him until you guys got here.”

The ambulance arrived to help Floyd less than 8 minutes after police first requested medical help — well within the standard response time set by Hennepin County, which includes Minneapolis. Here's how the trial testimony played out and what's shown in records the day Floyd died.

WHAT DID CHAUVIN'S DEFENSE EMPHASIZE?

Nelson asked why the paramedics loaded Floyd into the ambulance and drove away from the scene before trying to resuscitate him, confirmed that they had fumbled with a device that delivered chest compressions, and questioned their decision to wait to make the trip to the hospital until a fire department EMT arrived to help.

Nelson noted while questioning fire Capt. Jeremy Norton that it took the department 17 minutes from the initial call to reach Floyd.

Nelson referenced an emergency dispatch log that showed the first call for emergency medical services at 8:20 p.m. — roughly 1 minute after Chauvin began pressing his knee into Floyd’s neck. Norton said he reached the ambulance where paramedics were trying to resuscitate Floyd at about 8:37 p.m.

“So the original call for EMS Code 2 was 17 minutes prior to when you got to the ambulance?” Nelson asked Norton.

That was accurate. But the original call for the ambulance was not directed to the fire department, and the higher-trained paramedics had been dispatched and arrived much sooner.

HOW LONG DID THE AMBULANCE TAKE?

Paramedics at Hennepin County Medical Center — roughly 3 miles (4.8 kilometers) from Floyd’s arrest — arrived just over 7 minutes after they were dispatched to the scene.

At first, the paramedics were told they were being sent to tend to a mouth injury and it was classified “Code 2,” which meant it was not life-threatening. Hennepin County has a response time standard of under 21 minutes for such calls.

But about one minute later, the call was upgraded to a “Code 3,” meaning a life-threatening situation. This means the paramedics could use their lights and sirens, and had a goal to reach the scene in under 11 minutes to meet Hennepin County’s response time standard.

As the paramedics arrived, they were notified that officers had a man restrained on the ground. Both paramedics testified that they saw no sign that Floyd was alive at that point.

Paramedic Derek Smith testified that after checking for a pulse and not finding one, he quickly concluded: "In layman’s terms? I thought he was dead.”

HOW LONG DID THE FIRE DEPARTMENT TAKE?

The emergency dispatch log shows the paramedics called for help from the fire department shortly after checking Floyd's pulse and just before they prepared to load him onto a stretcher. About 2 minutes later, a fire department medical team was on its way from a station less than half a mile (0.64 kilometers) away.

By the time the fire department arrived, the paramedics had moved the ambulance several blocks away and were attempting to resuscitate Floyd. The paramedics said they felt it was best to leave the scene because of the atmosphere there, where bystanders had shouted at the officers that Floyd’s life was in danger.

Norton, the fire department EMT, told attorneys that when he arrived he began looking for the person he was called to help. He entered Cup Foods — the store where the 911 call had first been initiated — and had a brief exchange with people in the store.

He then received word from dispatchers that paramedics were in the ambulance several blocks away. Norton told attorneys that he arrived at the ambulance at about 8:37 p.m. — roughly 11 minutes after paramedics had requested backup medical help.

When a prosecutor asked what he saw as he entered the ambulance, Norton said, “(Floyd) was an unresponsive body on a cot.”