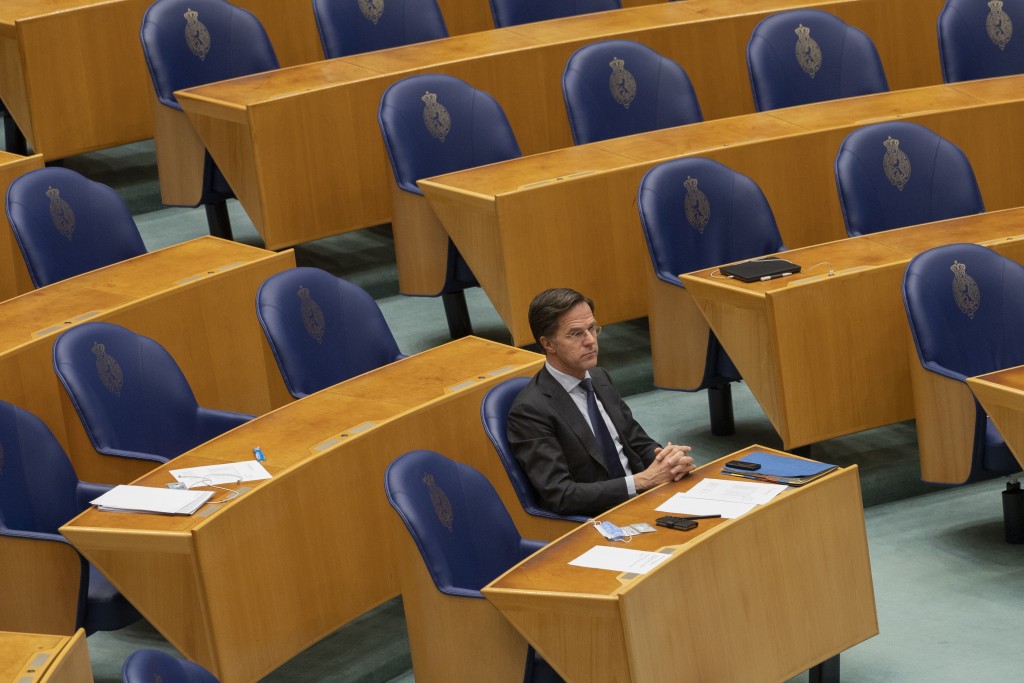 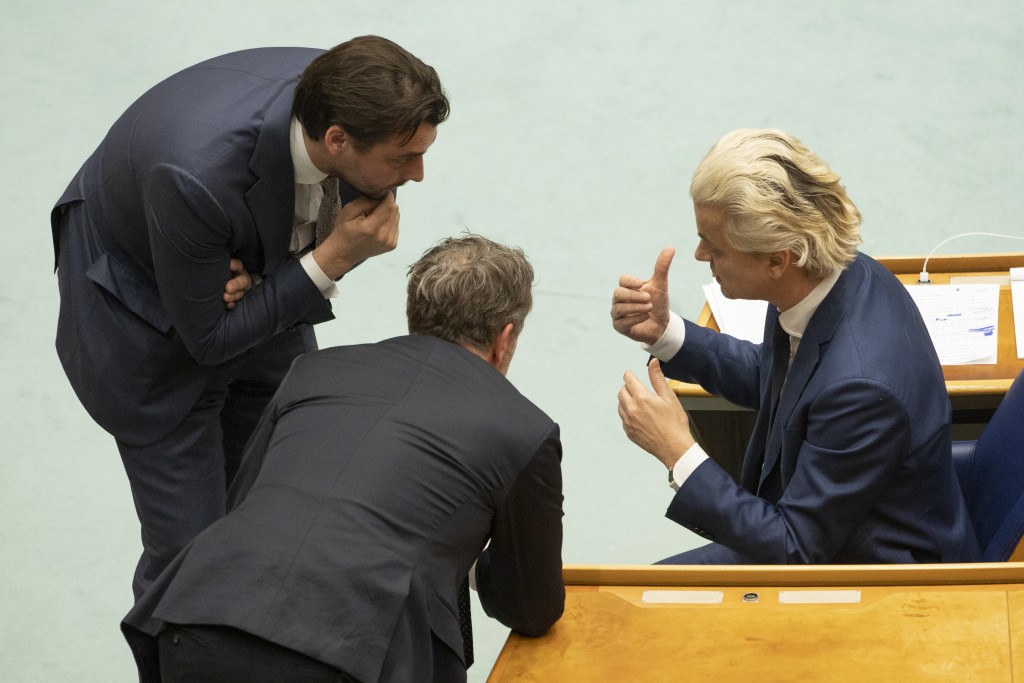 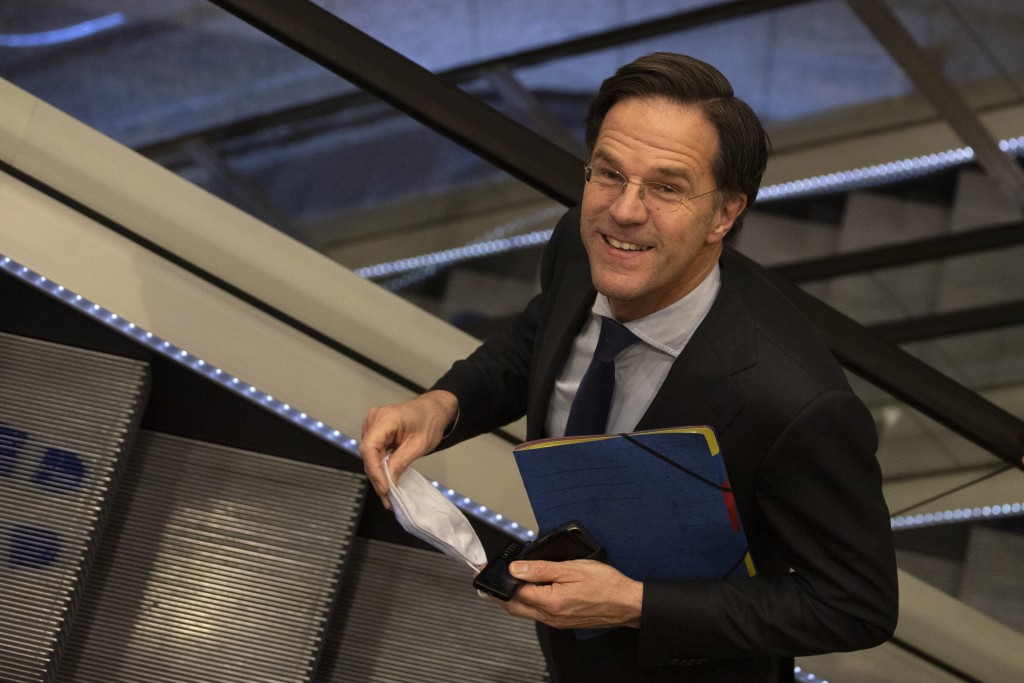 His conservative party, the People's Party for Freedom and Democracy, won the largest number of seats in the election, putting Rutte in line to lead talks to form what would be his fourth ruling coalition.

But his position was dramatically undermined last week by revelations that he had discussed the future of a critical Christian Democrat lawyer in preliminary coalition talks. Rutte earlier had denied discussing the lawmaker, Peter Omtzigt, who frequently had posed tricky questions in parliament about Rutte's government policies.

Rutte told a marathon debate last week that he did not remember the discussions and denied lying.

Rutte, 54, has been in power for more than a decade, but now appears to be a major stumbling block to the formation of a new coalition. The leader of the Christian Union party that is a junior partner in Rutte's outgoing four-party coalition said over the weekend that he would not join a new Rutte-led government.

The new negotiator, Herman Tjeenk Willink, who has also led previous coalition negotiations, has three weeks to discuss coalition options with leaders of the 17 parties that won seats in the 150-seat lower house of parliament at the elections.

Not all parties supported his appointment. Opposition leader Geert Wilders called unsuccessfully for fresh elections to break what he called “an unprecedented political chaos.”

Wilders said that new elections would likely lead to a new coalition earlier than “months of negotiations" that likely would end in failure.