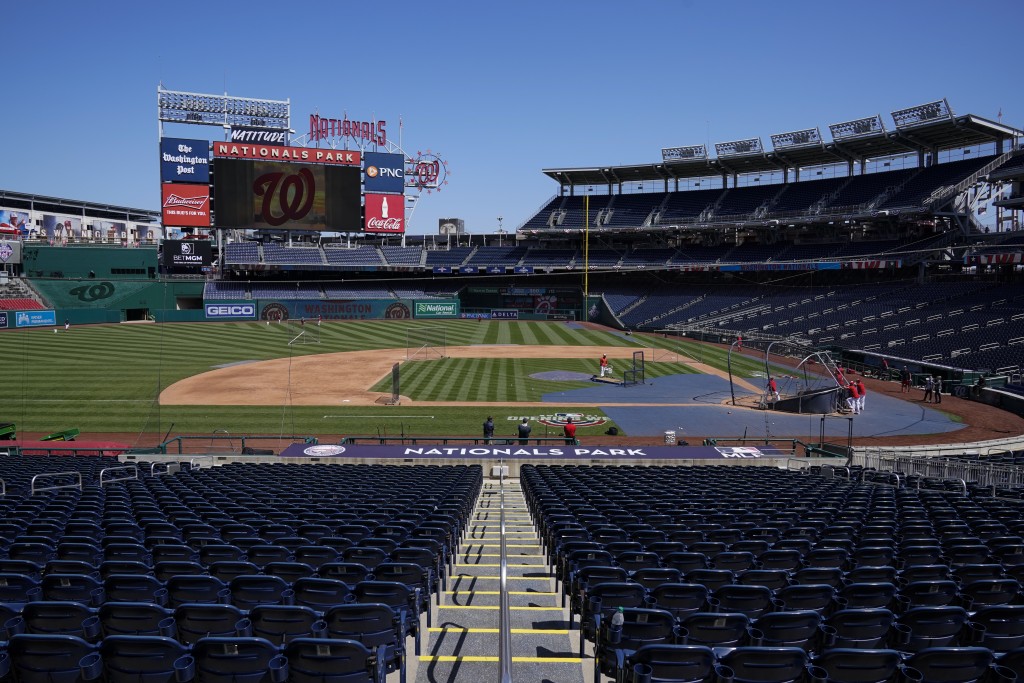 Backup catcher Alex Avila and reserve infielder Jordy Mercer also went on the IL before Washington played its first game of the season at home against the Atlanta Braves.

The Nationals' first four games on the schedule were postponed because of a coronavirus outbreak within the team. Four players tested positive for COVID-19, and an additional seven were placed under quarantine after contact tracing found that they might have been exposed to the illness.

The Nationals have not publicly identified the 11 players involved. The team's announcement of those nine players on the IL did not specify why they are sidelined.

A 10th player who was put on the injured list on Tuesday, reliever Will Harris, was taken off the active roster for what the team said was right hand inflammation.

In other moves, Washington selected the contract of recently signed catcher Jonathan Lucroy to the major league roster and put him in the starting lineup Tuesday.

Outfielder Cody Wilson was brought up as a replacement player.