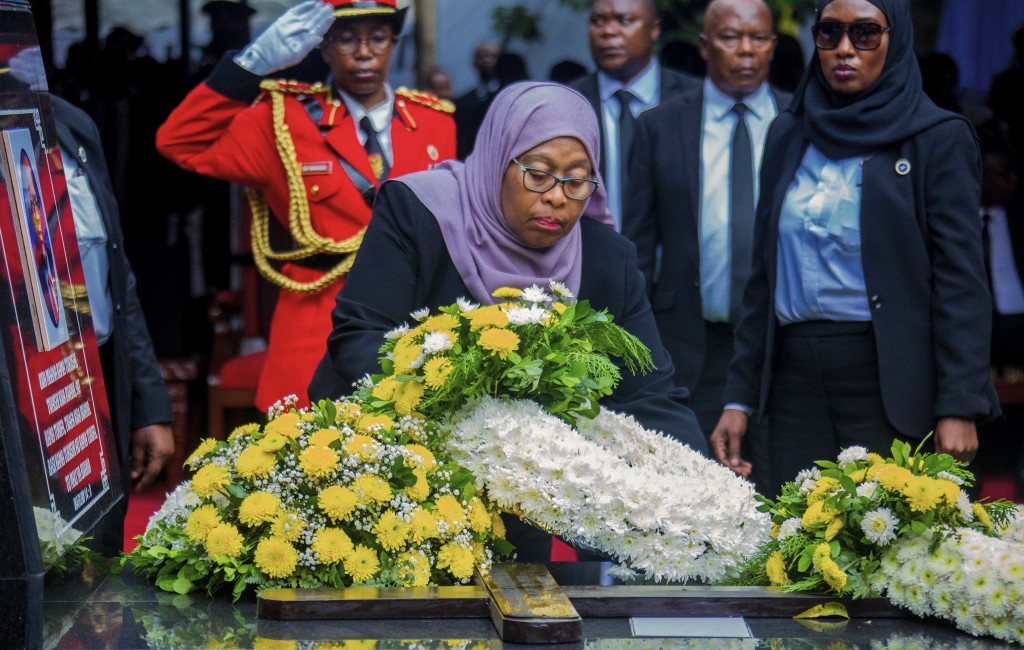 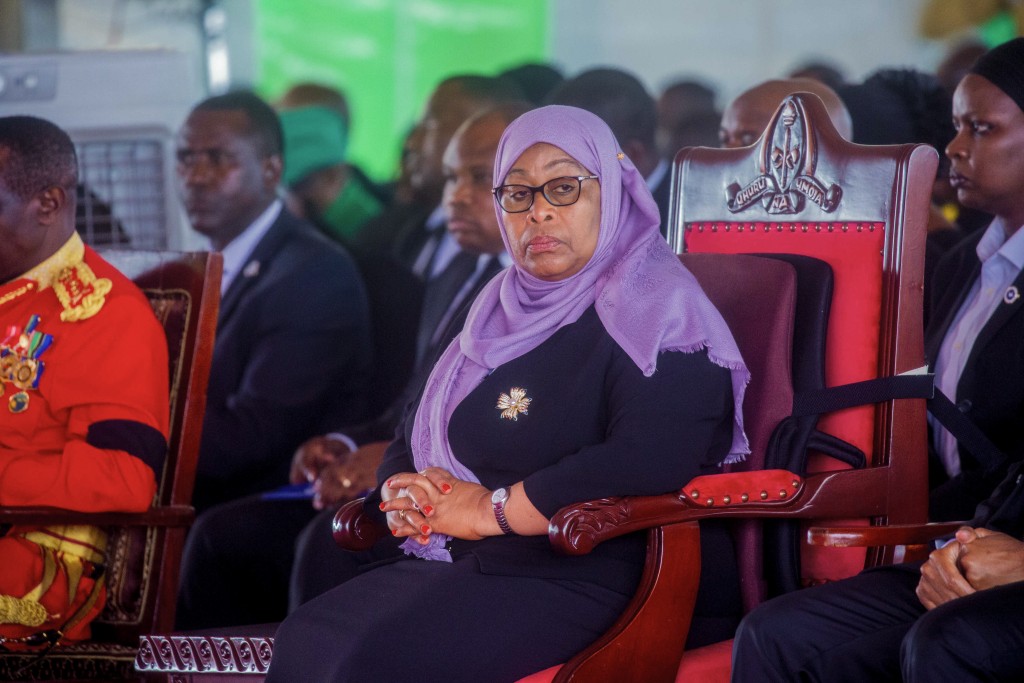 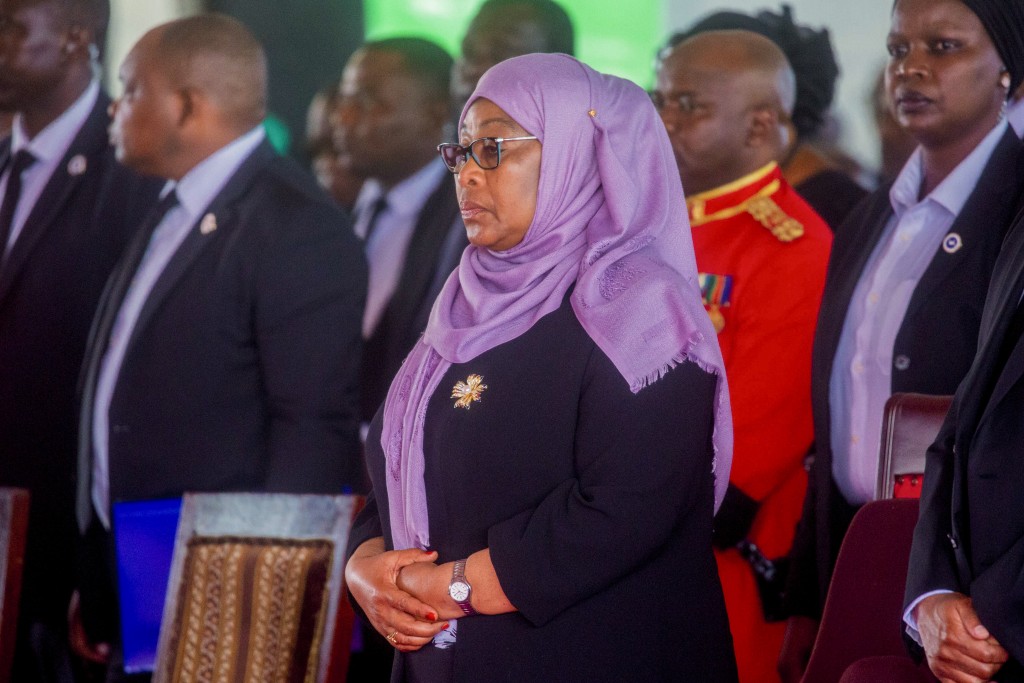 President Samia Suluhu Hassan said Tuesday she will form a technical committee to advise her about the scope of COVID-19 infections in the country and how to respond to the pandemic.

COVID-19 is “not something we should be quiet about or refuse flatly or accept without doing a scientific examination,” Hassan said in Swahili.

“We will do medical research which will tell us the scope of the problem and advise us about what the world is recommending as well as our own expertise,” she said.

Hassan, made the remarks that were broadcast live, after swearing key government officers in a hall in State House, the president's official residence in Dar Es Salaam, Tanzania's largest city. More than 100 top government officials were present, most of whom did not wear face masks or keep a distance from each other.

Hassan's comments are a dramatic switch from the policy of her predecessor, the late President John Magufuli, who was one of Africa's leading COVID-19 deniers. He claimed in June last year that Tanzania had rid itself of COVID-19 through three days of national prayer. He dismissed scientific approaches to prevent and treat the disease. He discouraged the use of face masks and instead promoted prayer, physical fitness and herbal remedies.

Magufuli's government fired officials who gave other opinions and some were arrested.

Hassan was in her second term as vice president when Magufuli dropped out of public view at the end of February. The populist president was not seen in public for 19 days, raising speculation that he was sick with COVID-19. Hassan announced Magufuli's death on March 17, saying it was due to heart failure.

She made history when she was sworn in as Tanzania's first woman president on March 19.

Tanzania's opposition leaders charge that Magufuli, 61, died of COVID-19, the disease he had downplayed.

Magufuli warned Tanzanians against using the vaccines against the disease. He instead promoted trade and international tourism, eager to avoid the economic pain of neighboring countries that had imposed lockdowns and curfews and restricted international travel. He refused to ban public gatherings.

In her address Tuesday to the country Hassan also ordered media houses that had been closed during her predecessor's rule to be reopened. She also urged regional officials to encourage freedom of expression to allow members of the public to express their grievances without being intimidated.

"I am hearing some media outlets, mobile televisions had been banned. I want those media allowed to operate but as per the laws of this country. There is no need to give them the pleasure to say we are suppressing press freedom," Hassan said.

Rights groups have said that since 2015, Tanzania’s government has stepped up censorship by banning or suspending at least six newspapers for content deemed critical. They include Tanzania’s major English-language daily newspaper, The Citizen.

Authorities used the 2015 Cybercrimes Act to prosecute journalists and activists for social media posts, the rights group have said.