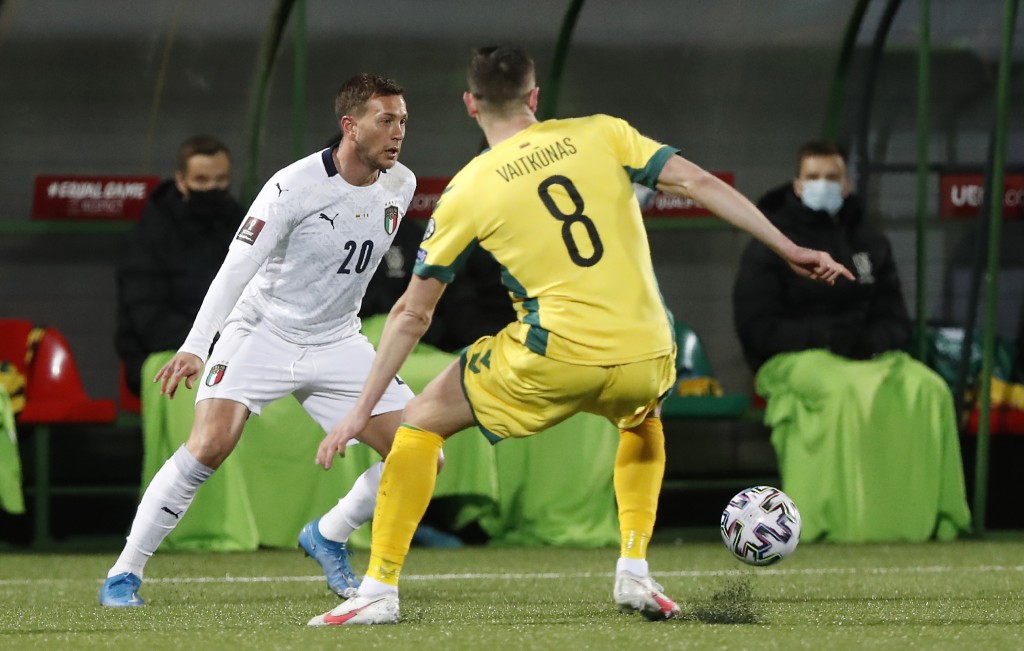 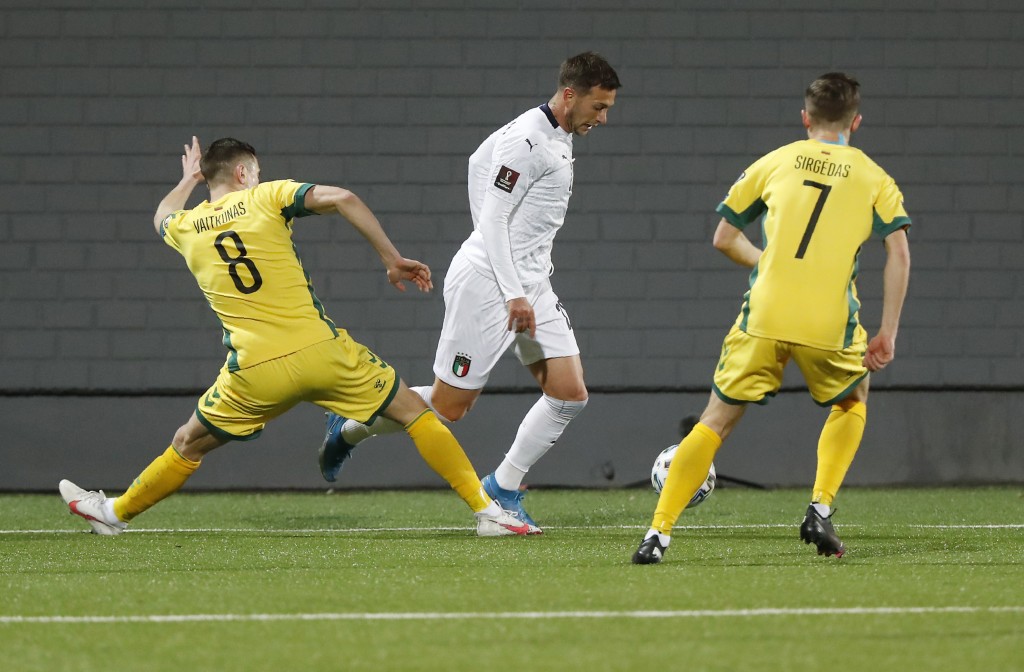 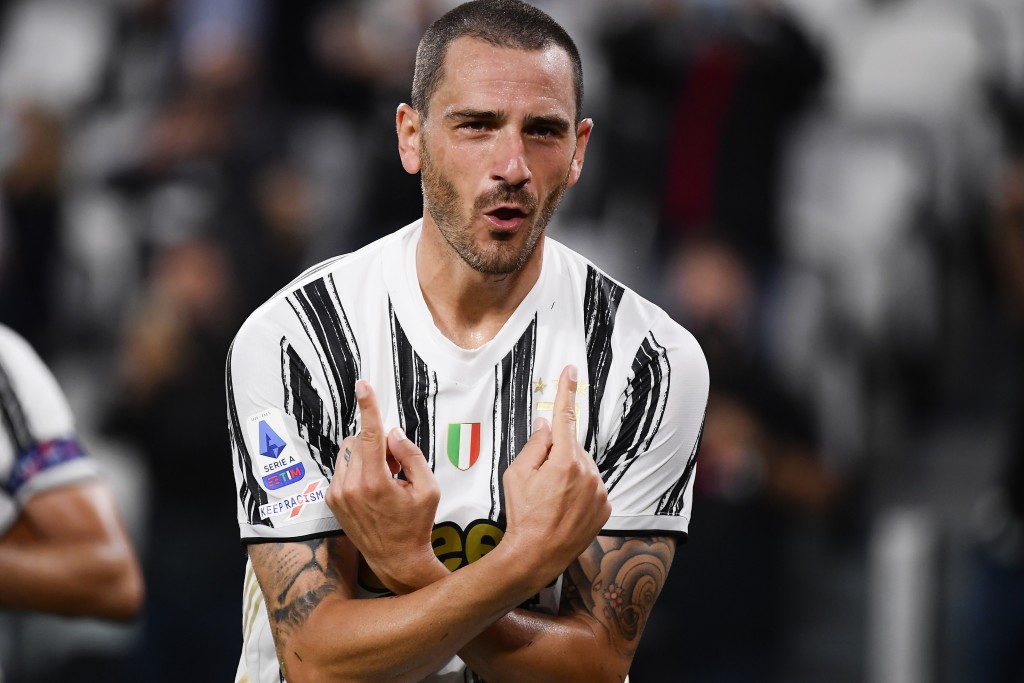 TURIN, Italy (AP) — Juventus winger Federico Bernardeschi is the latest player to test positive for the coronavirus after returning from Italy duty.

The club announced the news on Tuesday, adding that the player was asymptomatic and already in isolation.

Bernardeschi is the third Juventus player out with the virus following the World Cup qualifiers. Bianconeri defender Merih Demiral tested positive when he was with the Turkish national team.

Juventus hosts Napoli on Wednesday in a match that was meant to be played in October. The game caused much debate when the southern club did not travel to Turin after two of its players tested positive for the virus.

Napoli was handed a 3-0 loss by the Italian league and docked one point but eventually had that overturned on appeal by the Italian Olympic Committee.