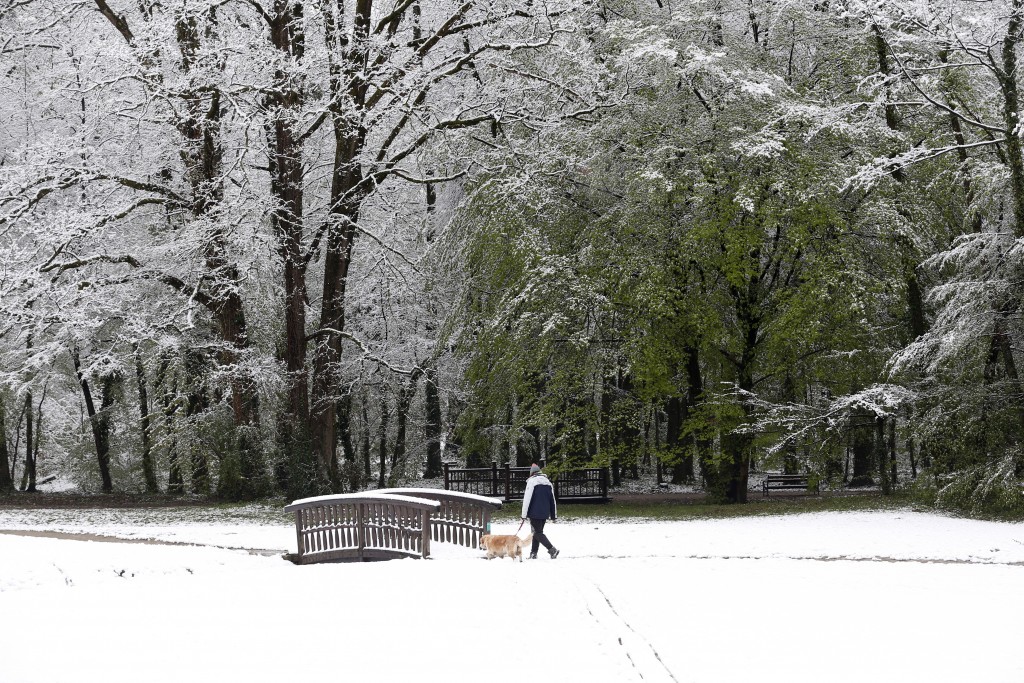 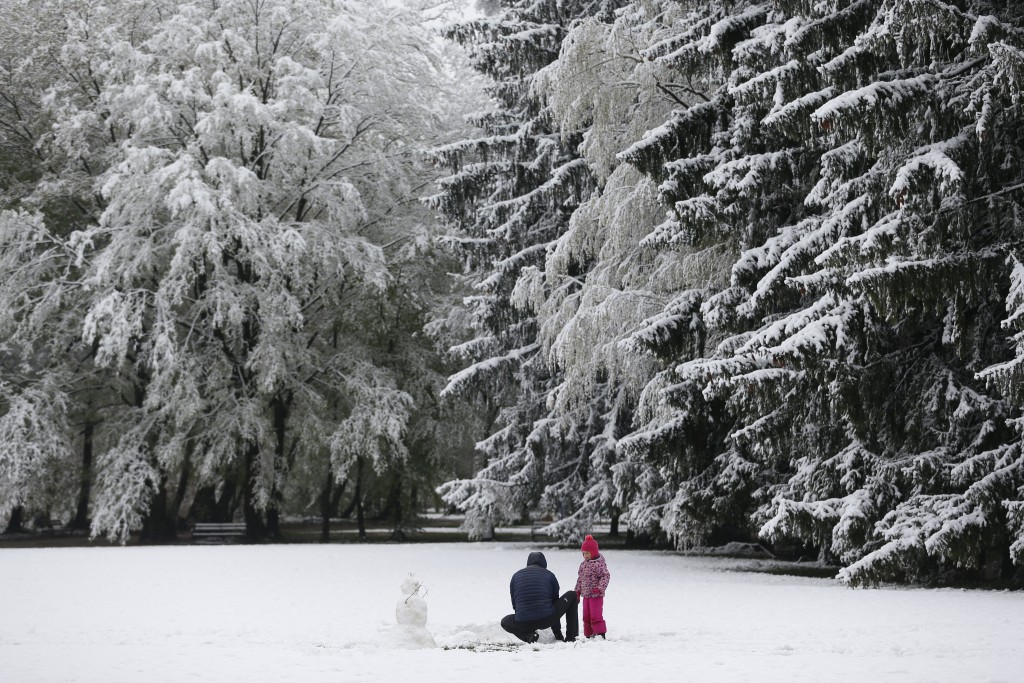 Blizzards and strong winds in part of Croatia prompted authorities to issue warnings to travelers and close some roads for heavy trucks with trailers.

Gusty winds along the Adriatic Sea coast grounded a number of ferries to the islands while only cars have been allowed along wind-battered coastal roads.

The capital, Zagreb, was blanketed with snow early on Tuesday with occasional tree branches falling on parked cars.

In Slovenia, the STA news agency reported long lines forming on the main highways due to delays. Authorities say winter equipment for vehicles is mandatory.

Traffic official Andraž Vidmar said trucks have been redirected to side roads, creating traffic clogs there.

The snowy weather is expected to spread further east in the Balkans later in the day and on Wednesday, bringing freezing temperatures.