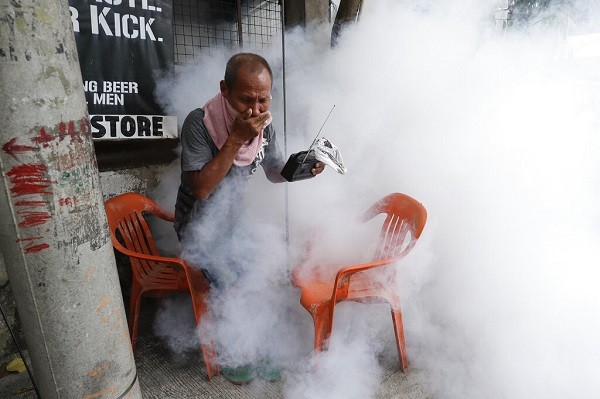 The Philippines on Tuesday (April 6) recorded 382 novel coronavirus deaths, the largest single-day increase in casualties, after previously unreported fatalities were validated then added to its tally.

The health ministry said total confirmed cases have increased to 812,760, after 9,373 infections were reported on Tuesday. Deaths have reached 13,817. “There were 341 deaths prior to April 2021 that went unreported,” the ministry said. 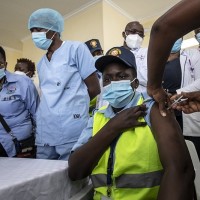