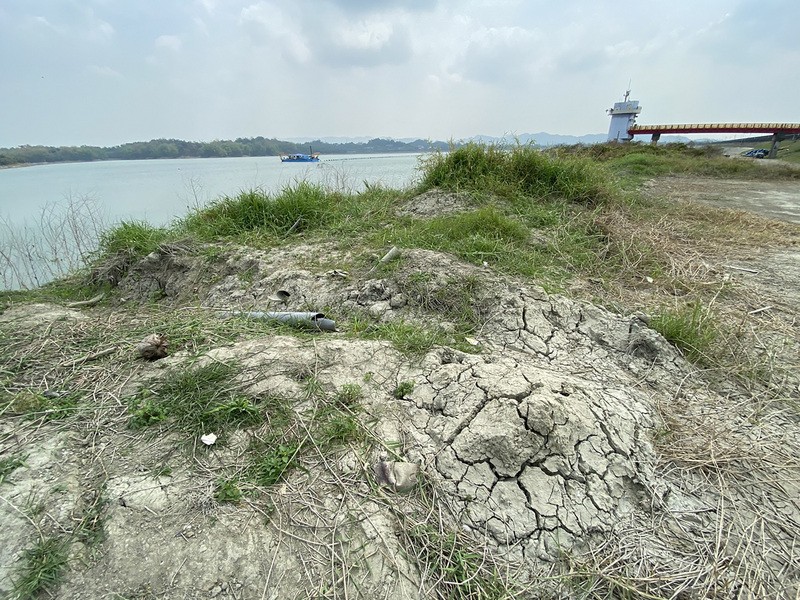 TAIPEI (Taiwan News) — Parts of Taichung, Miaoli, Hsinchu, and Changhua will begin water rationing Tuesday (April 6), meaning that residents will have to go without running water for two days a week amid a severe drought in the central and southern parts of the country.

The move is expected to save 250,000 tons of water per day, according to CNA. Around 1,064,000 people will have their water supply cut on a rotational basis for two days a week, according to the Water Resources Agency (WRA).

The WRA also said that it has started drilling 10 wells in Miaoli that can supply 10,000 tons of water a day, while in Taichung, 30 additional wells are also being drilled. The wells should be ready for use by the end of April.

If the drought continues, Hsinchu, Chiayi, Tainan, and Kaohsiung may also have to resort to water rationing. Reservoirs throughout central and southern Taiwan are dangerously low.

Southern and central Taiwan are in the middle of a severe drought that has been exacerbated by the lack of typhoons (a major source of rainfall) making landfall in 2020. 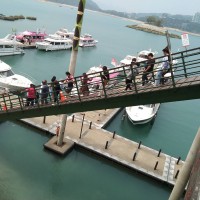 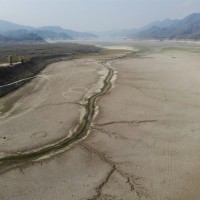 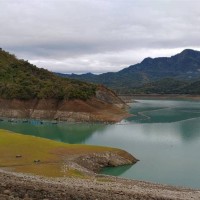 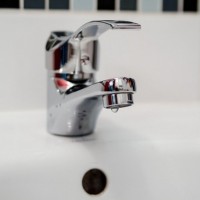 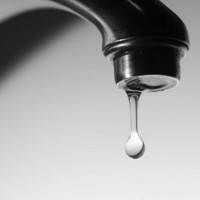