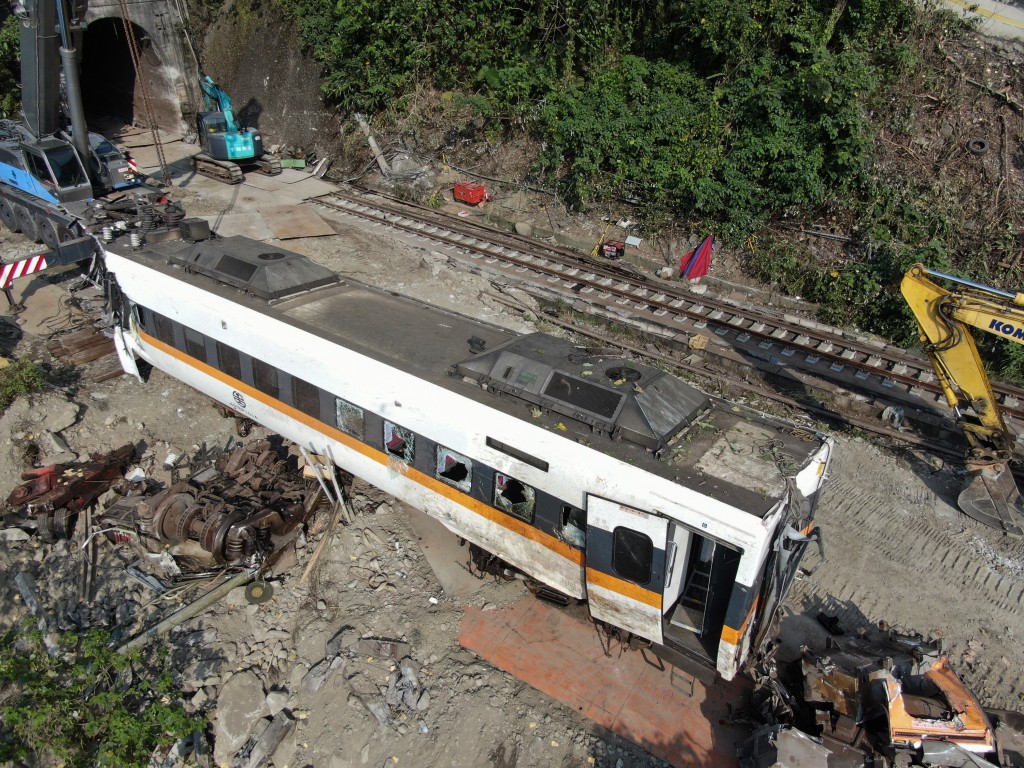 On April 2, an express train hit a truck that had rolled down a slope onto the tracks in Hualien County at the start of a four-day holiday.

If Taiwan were to make any requests, the two countries could discuss means of assistance, while Tokyo could also offer suggestions about improving general railroad safety, Akaba said.

The transportation ministries from both countries have conducted exchanges about investigation methods and safety management since 2013, CNA reported.

On April 2, Prime Minister Suga Yoshihide expressed his condolences for the friends and families of the fatal victims and offered his sympathy to the injured in a message on Twitter. 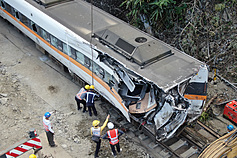