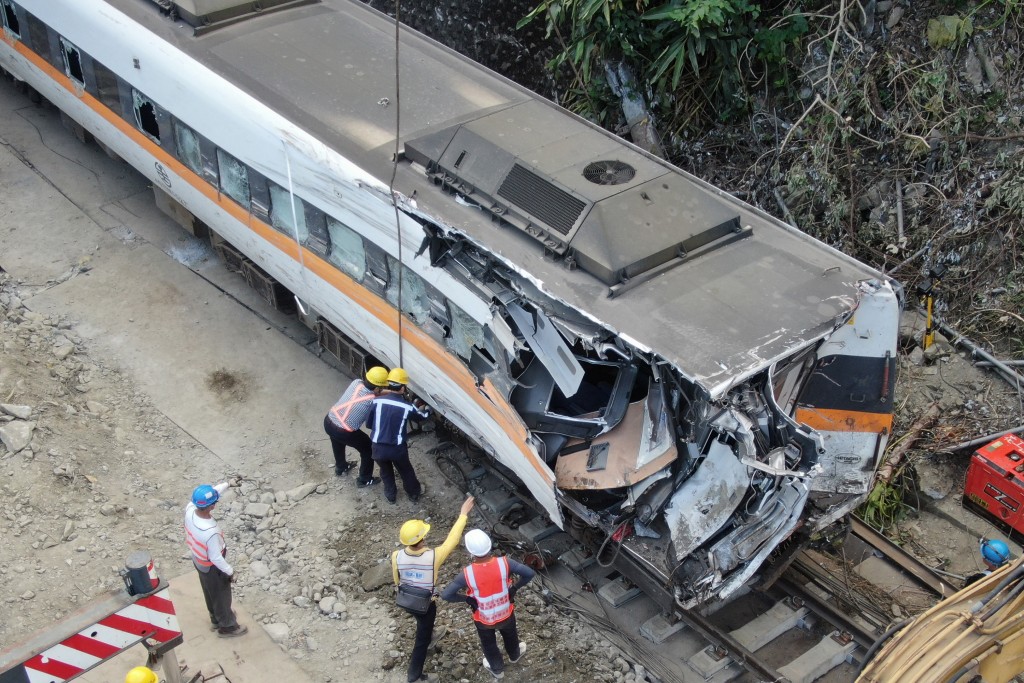 TAIPEI (Taiwan News) — Authorities have confirmed that a woman is the second U.S. citizen to be killed in the Hualien train derailment.

At 9:28 a.m. on Friday (April 2), the Taiwan Railways Administration (TRA) No. 408 Taroko train running from Shulin, New Taipei, to Taitung suddenly derailed as it passed through the Daqingshui tunnel, killing 50 and injuring 216. On Saturday (April 3), the TRA announced that one 25-year-old American woman identified by the Chinese name Shu Jui (舒芮) perished, while a 27-year-old American woman identified with the Chinese name Lo Ying-ying (駱盈盈) was missing.

On Monday (April 5), a woman on the Facebook group Bao Fei 1 Commune announced that her daughter recognized a news report about Lo's missing status and broke into tears. She wrote that Lo was "only 27 years old and loved Taiwan and her students."

On Tuesday (April 6), the TRA confirmed that Lo was the second American woman to die in the accident. TVBS cited a colleague at a middle school in Taipei as saying that Lo had only been in Taiwan for a little over three months as part of the Taipei Department of Education's foreign teacher employment program. People saying prayers for the dead at the site of the crash. (CNA photo)

She said that Lo was working in the middle school as a teaching assistant and was well-liked by both students and teachers. On her days off, she was said to have enjoyed outdoor activities and had already cycled around Taiwan and had previously hiked in Hualien.

She had celebrated her 27th birthday on March 4. For the Tomb Sweeping Festival Weekend, she had planned to join Shu, who is also reportedly a teacher, to take a trip to Hualien.

Other foreign national casualties included one Frenchman who died, as well as two Japanese, one Chinese, and one Australian who all sustained injuries. 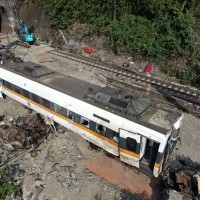