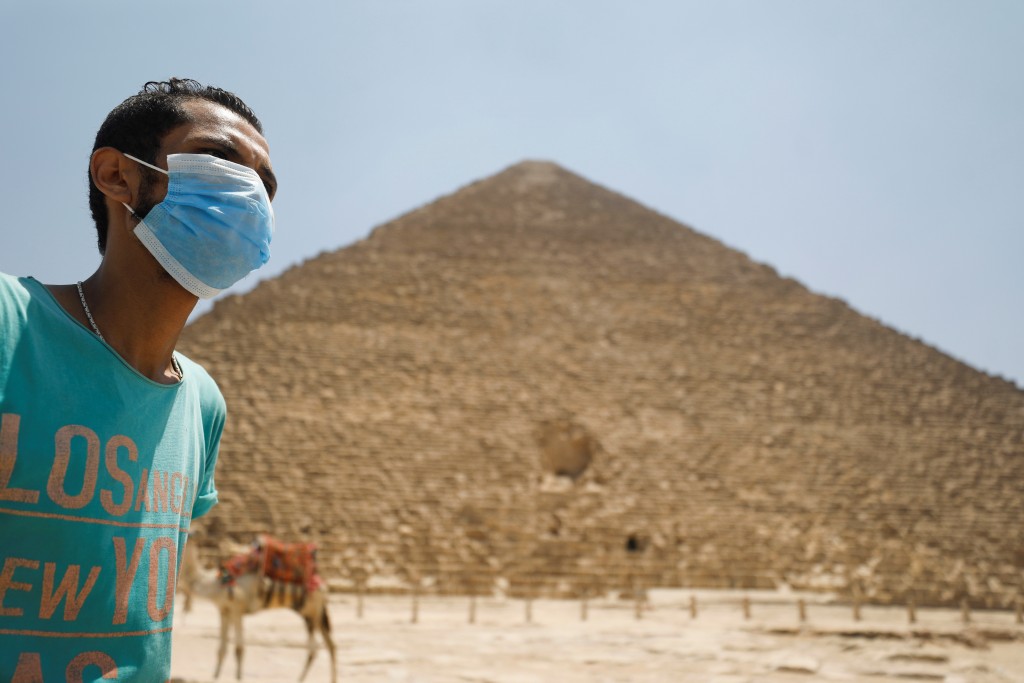 During a press conference on Tuesday, CECC Spokesman Chuang Jen-hsiang (莊人祥) announced two imported infections, raising the country's total to 1,050. The latest cases are two Taiwanese males who traveled to Egypt together, bringing Taiwan's total number of imported cases to 934.

Each had submitted negative results of a test taken within three days of their flight and was sent directly to a quarantine center upon arrival in Taiwan.

According to Chuang, cases 1,050 and 1,051 are in their teens and 20s, respectively. The two traveled to Egypt together for work early last month.

When the two returned to Taiwan on April 4, they proactively told quarantine officers that they were experiencing symptoms of the coronavirus. They underwent tests at the airport, and both tested positive for COVID-19 on April 6, with Ct values of 20 and 21.

The health department has identified five contacts in their case, all of whom had sat in the two rows in front of or behind the two during the flight to Taiwan. Of these contacts, two have been told to enter home isolation, while three others were already in quarantine when the diagnoses were made and do not need to take any additional measures.

Because the 12 crew members wore adequate protection on the flight and have since left the country, they have not been listed as contacts.

Up until now, 10 individuals have succumbed to the disease, while 1,004 have been released from hospital isolation, leaving 36 patients still undergoing treatment in Taiwan. 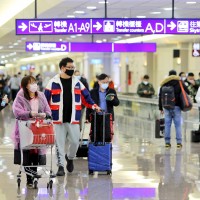 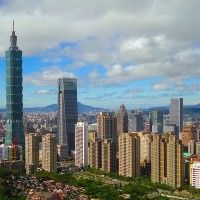 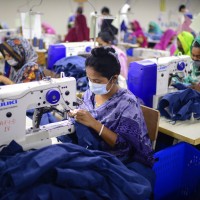