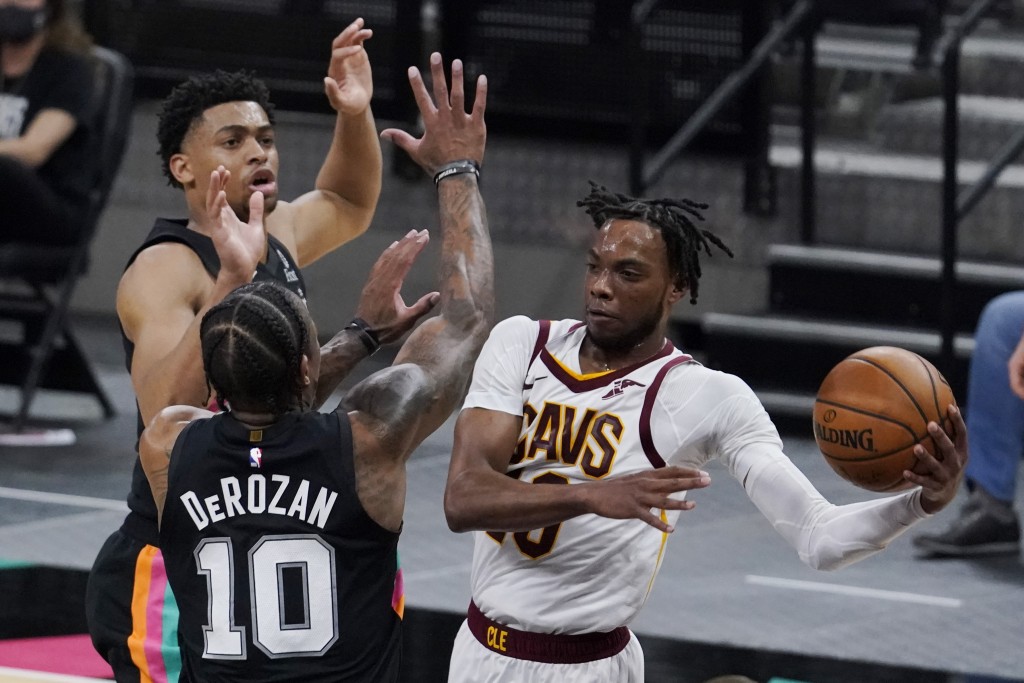 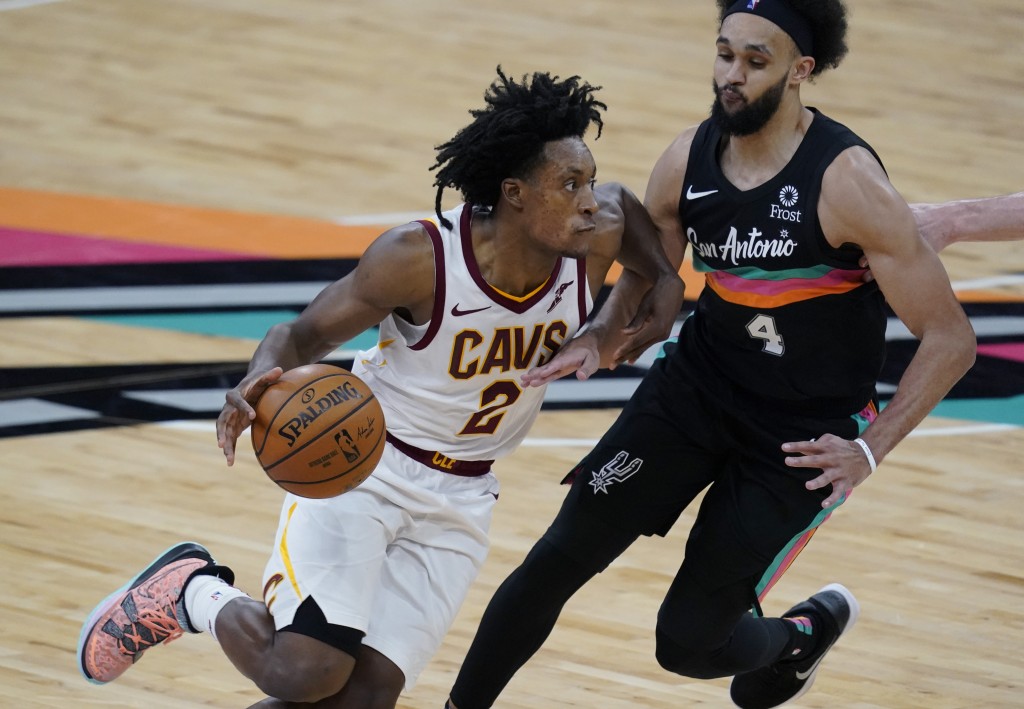 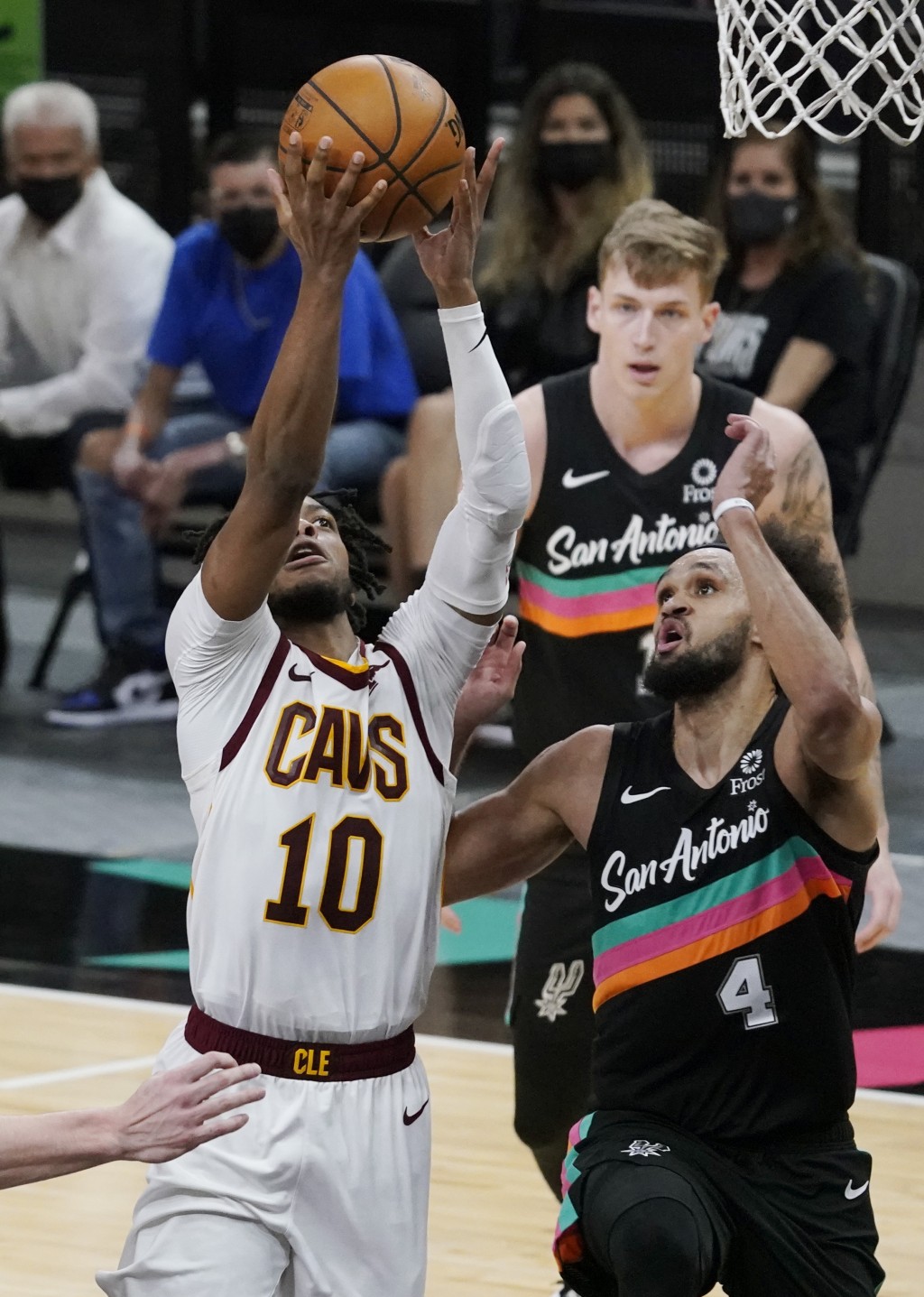 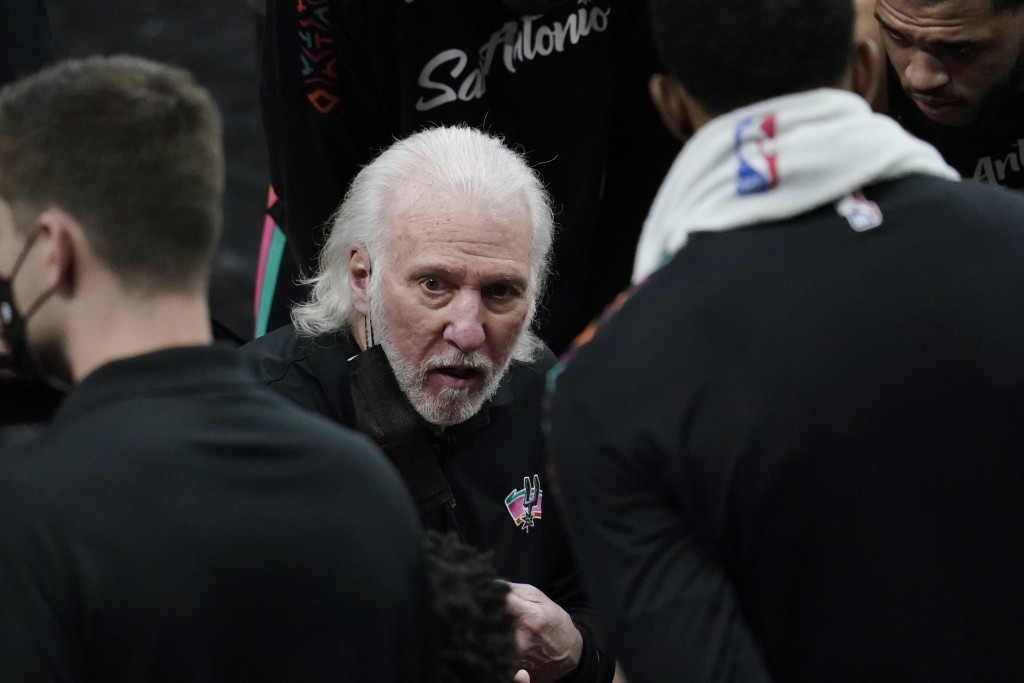 San Antonio finished the longest homestand in franchise history at 2-7, dropping from seventh to ninth in the Western Conference. It marked the fourth time during the homestand that an opponent beat the Spurs to snap a losing streak.

Cleveland entered the game as the league’s lowest scoring team, averaging just 102.7 points, but had no trouble scoring against a lethargic San Antonio defense.

The Spurs were without starting point guard and defensive stalwart Dejounte Murray, who was a late scratch with a sore right foot. Murray averaged 38 minutes in San Antonio’s previous games, a pair of overtime losses.

Garland took advantage, shooting 14 for 22 from the field, including 5 for 10 on 3-pointers.

Cleveland shot 52% in its first victory since defeating the Chicago Bulls on March 24. It was 12 for 34 on 3-pointers.

The Spurs started well, leading by eight points in the opening quarter, only to squander that advantage just as they did in their two previous losses. The Cavaliers built a 13-point lead in the second quarter and extended it to 32 points in the second half.

San Antonio has trailed by double digits in 62% of its games this season. It is 9-21 when falling behind by 10 points this season.

Coming off two overtime losses in three days, the Spurs emptied their bench with 8:30 remaining and the Cavaliers leading 107-83.

Cavaliers: Garland’s previous career high was 29 points against the Spurs on March 29. … C Jarrett Allen missed his fifth straight game while following the league’s concussion protocol. … Larry Nance Jr. missed the game with an undisclosed illness. … Cleveland is 9-40 in San Antonio. The Spurs had won five straight home games against the Cavaliers prior to losing consecutive contests to them.

Spurs: G Lonnie Walker IV missed his fourth straight game with a sore right wrist. Coach Gregg Popovich said he hopes Walker will return during the team’s upcoming road trip. … Before beating the Spurs during their homestand, Charlotte had lost three straight, Indiana was a on three-game skid and Atlanta had suffered two consecutive losses.