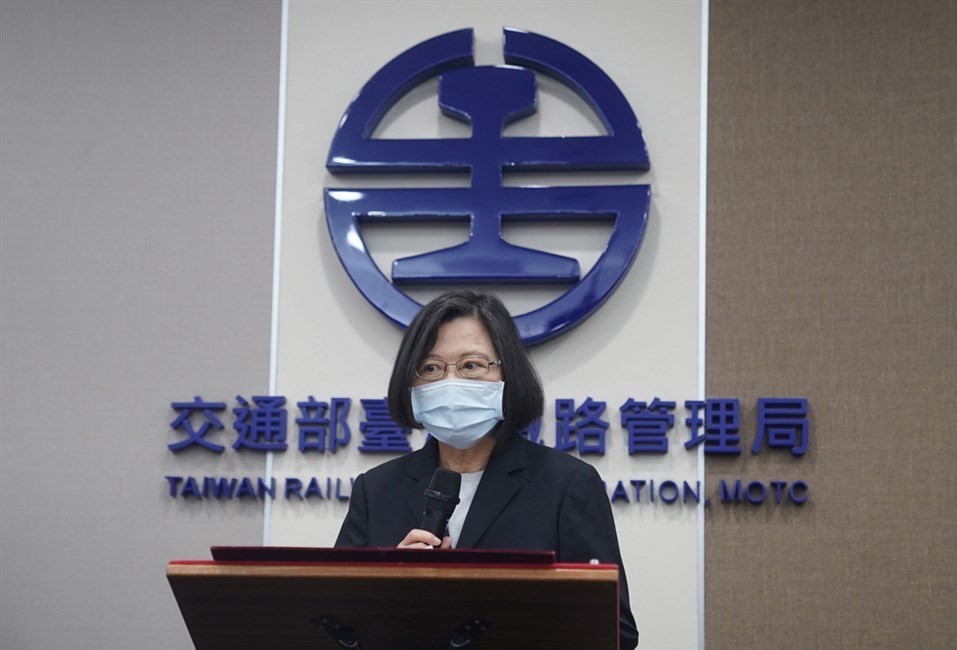 Chang said that the Ministry of Health and Welfare’s (MOHW) special disaster relief fund will go towards follow-up medical treatment, rehabilitation, and financial support for the victims, their families, and others affected by the train crash, CNA reported.

On the first day of the Tomb Sweeping holiday, a reported over 400 passengers were aboard a Taroko Express train that departed from Shulin, New Taipei City, with Taitung as its destination. At 9:28 a.m, as the train was about to enter the Daqingshui tunnel in Xiulin, Hualien County, a construction vehicle parked on a slope above the track rolled down just in time to be hit by the speeding vehicle, according to a preliminary investigation.

The Ministry of Foreign Affairs (MOFA) said that as of noon on Sunday (April 4), it had received over 745 messages conveying "concern and condolences" from 92 international organizations and countries, including all 15 of Taiwan's diplomatic allies.