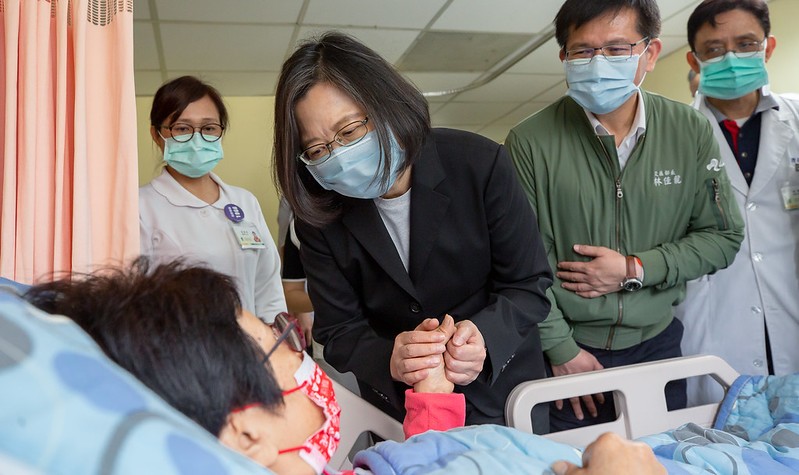 TAIPEI (Taiwan News) — The Ministry of Health and Welfare (MOHW) has set up a relief fund following the train crash near Taroko Gorge in eastern Taiwan on Friday (April 2).

The incident, which involved a train smashing into a truck outside a tunnel, claimed 50 lives. As the investigation continues, the government is asking for donations to go toward the treatment of the injured and financial support for the families of the victims.

To make a domestic donation, use the postal giro service at account number 50269506. The beneficiary should be addressed as “衛生福利部賑災專戶” (Ministry of Health and Welfare Donation).

ATM or online bank transfers can be made to the following accounts:

Starting Monday (April 5), residents can also use the kiosks at 7-Eleven, FamilyMart, Hi-Life, and OKmart convenience stores to make donations. Select “0402太魯閣號事故(衛福部)” (0402 Taroko Incident MOHW) on the device and pay at the counter. Payments are limited to between NT$100 (US$3.50) and NT$20,000.

Money transfers for the relief fund will be accepted until Friday (April 30). 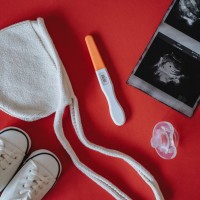