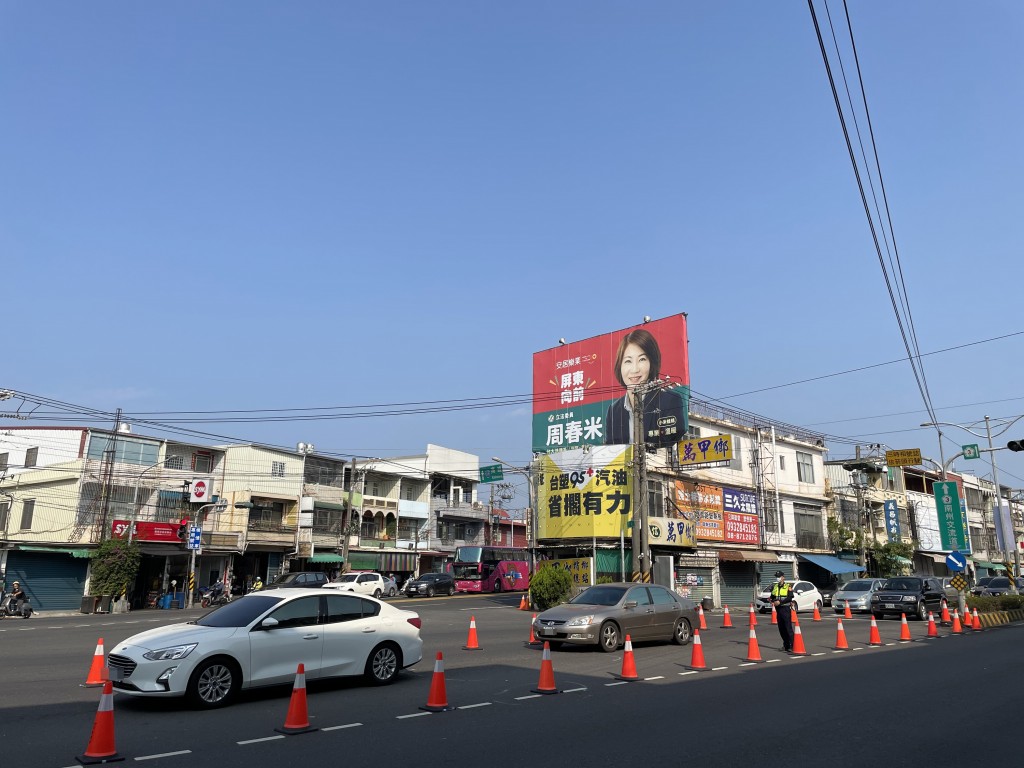 TAIPEI (Taiwan News) — There will be summery temperatures during the annual Spring Scream celebrations over the holiday period, with the mercury rising as high as 34 degrees Celsius in Pingtung County’s Hengchun Township on Friday (April 2).

Saturday's (April 3) temperatures will be around the same level, as will Sunday's, though more overcast conditions are expected to lead to cooler temperatures from Monday onward. The Central Weather Bureau (CWB) warned that the UV Index would hit 9, meaning there is a “risk of harm from unprotected sun exposure for the average adult.”

The CWB also issued a heat alert for nearby Kaohsiung and Tainan on Friday, with temperatures rising to a possible 36 degrees. More cloudy conditions will become a feature down south from Monday onward.

Central Taiwan will see slightly lower temperatures over the holiday, up to 29 degrees on Saturday in Hualien. Cloud cover will lead to likely rain on Wednesday.

Taipei and the north will follow a similar pattern, with moderate northeasterly winds moving in and rain likely from Thursday. Outlying islands such as Kinmen and Matsu will experience lower temperatures and fog.

Heavy fog is also expected around Keelung and northeastern coastal areas plus the west of the country.

As for air quality, the south looks better off than the north, with an AQI (air quality index) of 65 in Taitung, and a range of 41 to 63 in and around Kaohsiung on Friday. Taichung was touching 66 on Friday, while Xizhi in New Taipei City was “unhealthy for sensitive groups” at 107.