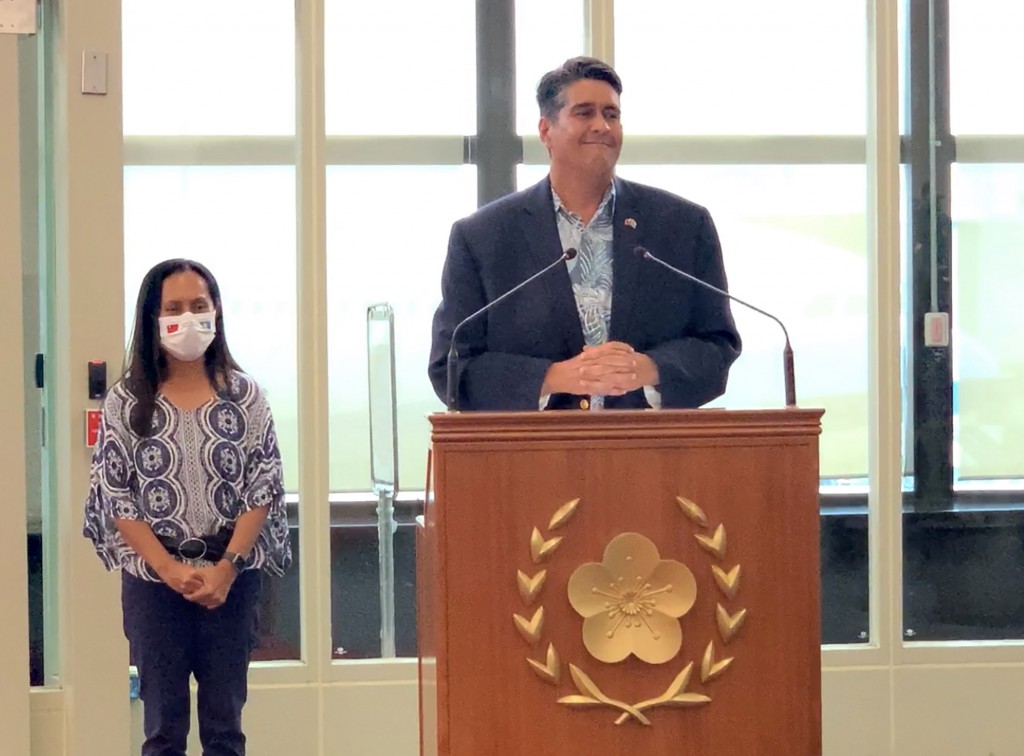 The foreign ministry emphasized that Whipp’s visit to Taiwan is the first since he took office in January.

The foreign ministry said that in order to meet Palau's domestic waterway transportation, maritime law enforcement, and aquaculture development needs, the visiting delegation, accompanied by Wu, had gone to southern Taiwan to meet with shipbuilding and aquaculture industries.

MOFA said that before leaving Taiwan, the Palauan president and his wife went to Taoyuan International Airport to learn about the details of the travel bubble and reviewed the COVID-19 test procedures for future Palauan arrivals. Whipps emphasized that he has deep confidence in Taiwan's quarantine measures and in the successful promotion of the travel link.

MOFA pointed out that the timely provision of vaccines to Palau by the U.S. government will help boost the Pacific Island nation’s confidence in opening its borders and accelerating implementation of the travel bubble with Taiwan.

U.S. Ambassador to Palau John Hennessey-Niland arrived in Taiwan with the Paluan delegation.

According to MOFA, Wu, Hennessey-Niland, and the director of the American Institute in Taiwan Brent Christensen had jointly issued speeches to the media, emphasizing that Taiwan, Palau, and the U.S have shared values and that the triangular relationship is growing. They said the three nations will continue to cooperate in the future to jointly promote freedom, openness, and prosperity in the Indo-Pacific region. 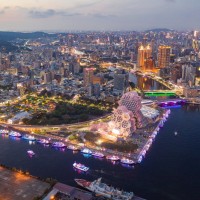