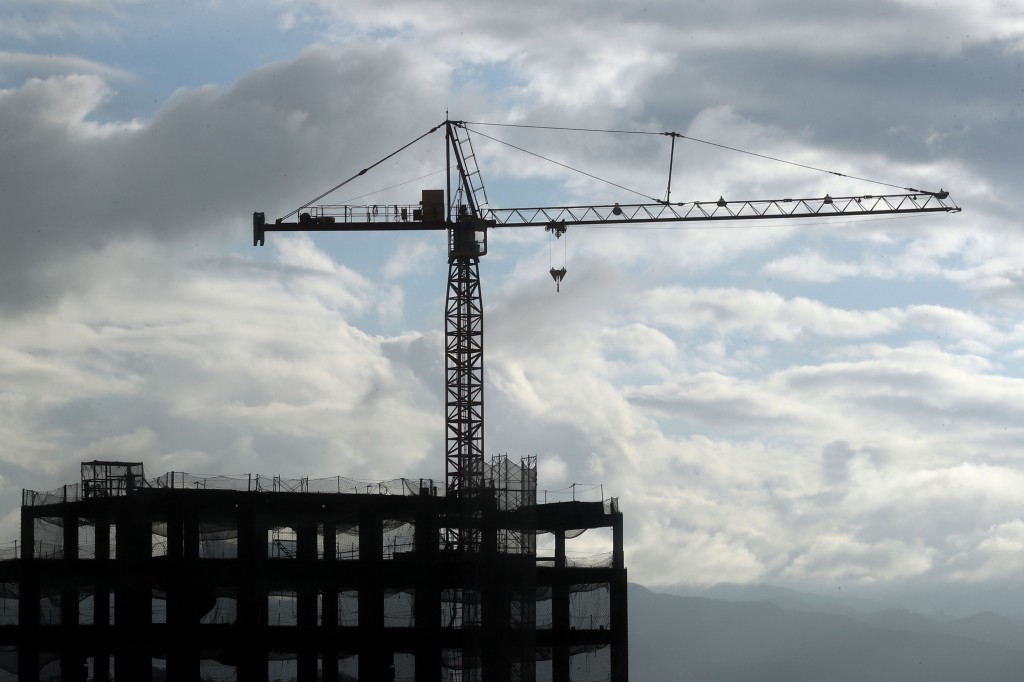 Manufacturing activity in Taiwan expanded in March for the ninth consecutive month, with the seasonally adjusted Purchasing Managers' Index (PMI) remaining at the high level of over 60 for the fifth straight month, according to Chung-Hua Institution for Economic Research (CIER) data released on Thursday.

The PMI for the manufacturing sector for March continued to drop, falling 0.5 from a month earlier to 62.7, but remained above the 50-point threshold, indicating a moderate level of expansion for the second consecutive month, according to data released by CIER, one of the country's leading economic think tanks.

In February, the PMI fell to 63.2 from 65.1 in January -- the highest level since July 2012, when the monthly statistics started to be compiled -- previous CIER data showed.

Kamhon Kan (簡錦漢), an economist at Academia Sinica's Institute of Economics, said that Taiwan's industrial structure remains intact despite the COVID-19 pandemic, with some industries even benefiting more from strong demand for spare parts or components for the development of electric vehicle technologies, while 5G devices have also received a boost as the stay-at-home economy continues its boom due to the pandemic.

All five major factors that make up the PMI were in expansion mode in March, according to the data.

The sub-index for the business outlook for the manufacturing sector over the next six months rose in March by 5.5 to 78.8, also the highest level since July 2012, CIER President Chang Chuang-chang (張傳章) noted.

Not only did Taiwan's PMI for the manufacturing sector remain in expansion mode but the indexes in some other countries, including the United States and South Korea, also showed expansion, CIER economist Chen Hsin-hui (陳馨蕙) said.

Of particular note, the sub-index for raw material prices in March surged by 3.8 from a month earlier to 91.6, the first time the figure has attained the 90-plus mark since the launch of the survey in 2012, according to the data.

Chang said that while there is no cause for concern regarding inflation, the government should keep a close watch on raw material, fuel and construction price spikes.

Steve Lai (賴樹鑫), executive director of the Supply Management Institute in Taiwan, said it remains to be seen whether higher costs caused by soaring raw material prices will shift to the downstream part of the supply chain and increase consumer prices.

The PMI is based on a monthly survey of some 300 representative manufacturing companies in areas such as new orders, production, employment, supply deliveries and inventory.

Meanwhile, the non-manufacturing index (NMI) for the service sector rose 3.1 to 55.2, marking the 10th consecutive month of expansion.
The sub-index for the business outlook for the non-manufacturing sector over the next six months rose in March by 1.4 to 65.9, the highest level since August 2014.

PMI and NMI readings above 50 indicate expansion, while those below 50 represent contraction. (By Pan Tzu-yu and Evelyn Kao)Enditem/J