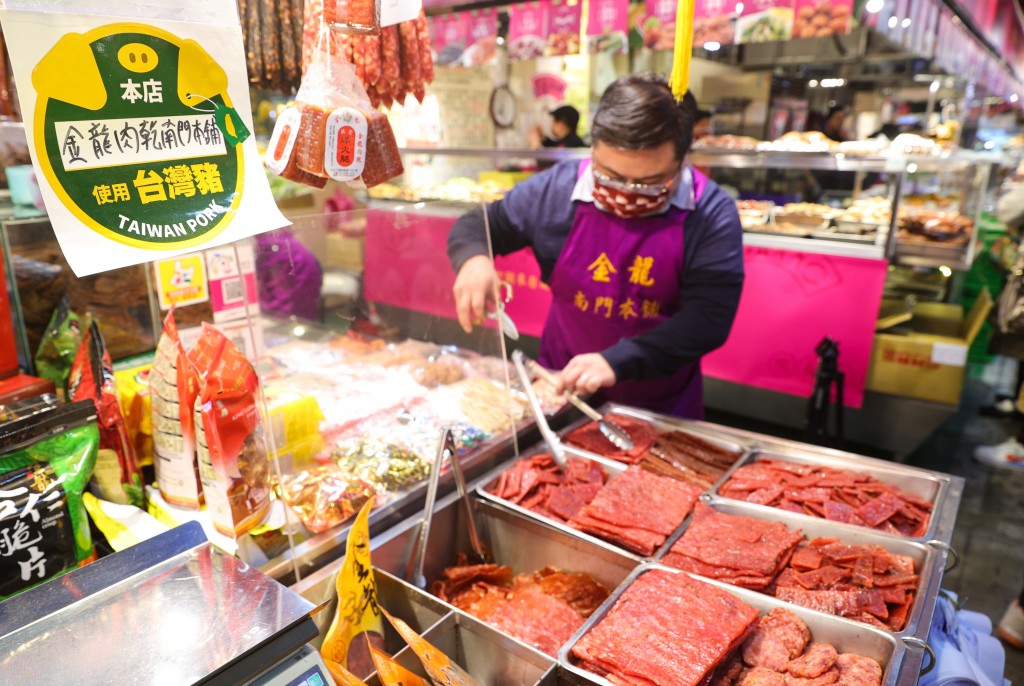 TAIPEI (Taiwan News) — The Office of the U.S. Trade Representative (USTR) has expressed concern over Taiwan’s policy to require country of origin labeling (COOL) for pork products amid the ractopamine controversy.

In a 2021 report on foreign trade barriers, USTR suggests the labeling measure effective on Jan. 1 “inaccurately implies that there is a food safety concern with U.S. pork with ractopamine.” The policy also serves as a disincentive to purchasing U.S. pork by Taiwan manufacturers of processed pork products.

Meanwhile, USTR has raised concern about Taiwan’s ractopamine residue detection method, which it says could yield inaccurate results as the method is not conducted in line with the one recommended by the Codex Alimentarius Commission (Codex). The trade agency is urging the establishment of a maximum residue limits (MRLs) mechanism in Taiwan aligned with international standards, according to the report.

The Tsai administration announced last year the relaxation of American pork imports, seen by some as a quid pro quo for the start of U.S.-Taiwan trade negotiations. The measure has sparked a backlash and hot debate about the health risks posed by the ractopamine-laden products, as well as its impact on local pig farmers.

To appease public fears, the government has implemented country of origin labeling and launched a Taiwan Pork logo for consumers harboring doubts. Veteran food tycoon and I-Mei Foods Co. CEO Luis Ko (高志明) has advocated for better regulation of chemical residues, including ractopamine, which makes it easier for businesses to comply with the rule.