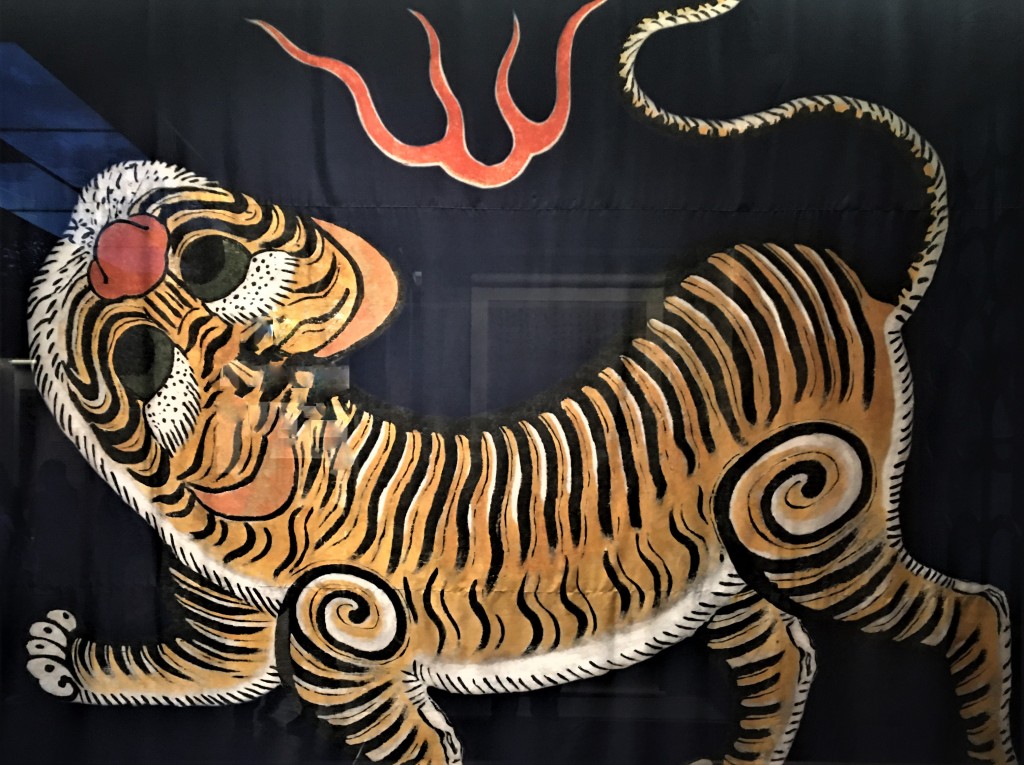 TAIPEI (Taiwan News) — Taiwan National Museum’s (NTM) new exhibition tells the story of the nation’s past and showcases the natural beauty of the land.

The exhibition, titled “Exploring Taiwan" (博物台灣), includes more than 300 historic and cultural items, with some making their debut in the exhibition, including the shell bead anklets of Seediq Chief Mona Rudao. The showcase is divided into two parts: one focusing on Taiwan’s human history, and the other highlighting the country’s unique biodiversity.

The collection in the first part of the exhibition “represents and reflects the home of Taiwanese, its formation, and meanings,” an introductory label explains. The museum also states that “beliefs and spiritual views of different groups of people are expressed and examined” and these experiences “eventually become stories of the encounters, interactions, and naturalization of the people of Taiwan.”

The showcase includes a section filled with 17th century artworks depicting how Han Chinese interpreted the daily activities of Taiwan’s indigenous tribes. There are excerpts from the linguistically significant Sinkang manuscripts, and one of the more accurate maps of Taiwan’s west coast during the early years of Qing rule (1644-1912).

Many of the artifacts are accompanied by interactive features such as a digitally animated version of a Dutch map of Fort Zeelandia by painter Johannes Vingboons. This provides information about each part of the fortification and the nearby village.

A digitally reconstructed replica of the Formosa Republic flag, featuring a different version of the iconic yellow tiger on each side, prominently hangs inside a large glass case. The pens used by then Foreign Minister George Kung-chao (葉公超) and then U.S. Secretary of State John Dulles to sign the 1954 Sino-American Mutual Defense Treaty are also on display.

One room is dedicated to Taiwan's Indigenous culture and displays artifacts and items such as traditional clothing, ceremonial objects, and daily tools used by various tribes. A replica of the interior of a Paiwan house, created by a Paiwan artist, takes center stage and gives visitors a better understanding of how Indigenous people used to live.

The second part of the exhibition looks at the animals and plants endemic to Taiwan. There are 59,000 creatures that are only found in Taiwan including the Formosan black bear, Formosan sambar deer, Formosan macaque, Mikado pheasant, Swinhoe’s pheasant, and the Taiwan blue magpie.

Local flora includes the flame gold rain tree and Taiwan cypress, which was a precious commodity during Japanese rule. It was not until 1854 that explorers and naturalists began cataloging Taiwanese wildlife.

This part of the exhibition has models of Taiwan’s native aquatic creatures hanging from the ceiling. Meanwhile, animals from each of Taiwan’s eco-regions are arranged in life-like positions and organized in a captivating manner, with colorful diagrams and detailed descriptions.

"Exploring Taiwan" takes a modern and interactive approach to teach visitors more about the country. This special display of Taiwan's people and nature will continue until Dec. 31, 2026. Admission for adults costs NT$30 (US$1.05) while for minors, tickets are NT$15.