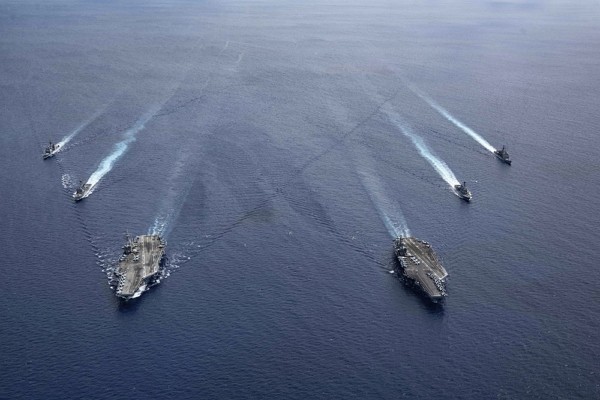 Hundreds of Chinese vessels believed to be manned by militias in the South China Sea have spread to a wider area, the Philippines said on Wednesday (March 31), defying its demand for the flotilla to be withdrawn immediately.

The Philippines has described the presence of the boats inside its 200-mile exclusive economic zone at Whitsun Reef as “swarming and threatening”, while Canada, Australia, the United States, Japan and others have voiced concern about China’s intentions, prompting rebukes by Beijing.

Chinese diplomats have said the boats were sheltering from rough seas and no militia were aboard.

In a statement, the Philippines’ task force on the South China Sea expressed “deep concern over the continuing unlawful presence (swarming) of the Chinese maritime militia, which did not pull out.”

“Neither the Philippines nor the international community will ever accept China’s assertion of its so-called ‘indisputable integrated sovereignty’ over almost all of the South China Sea,” the task force said, urging an immediate withdrawal of the vessels.

The Philippine position over Chinese boats is one of the strongest since President Rodrigo Duterte took power in 2016 and sought to befriend Beijing, which has frustrated nationalists who say he has been soft on China, hurt ties with the United States and gambled with national sovereignty.

Citing intelligence gathered by its own patrols, the task force said 44 vessels were still at Whitsun Reef and about 200 others were spread out around other parts of the Spratly islands, including near China’s militarised manmade islands, where four of its navy boats were seen.

China’s embassy in Manila did not immediately respond to a request for comment.

U.S. Secretary of State Antony Blinken on Monday said Washington stands by its ally, the Philippines, in the face of China’s massing maritime militia at Whitsun Reef. 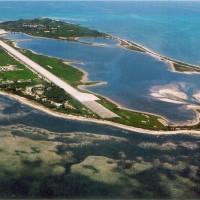 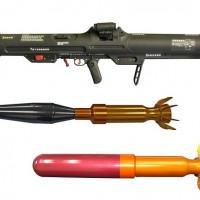 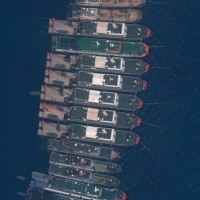