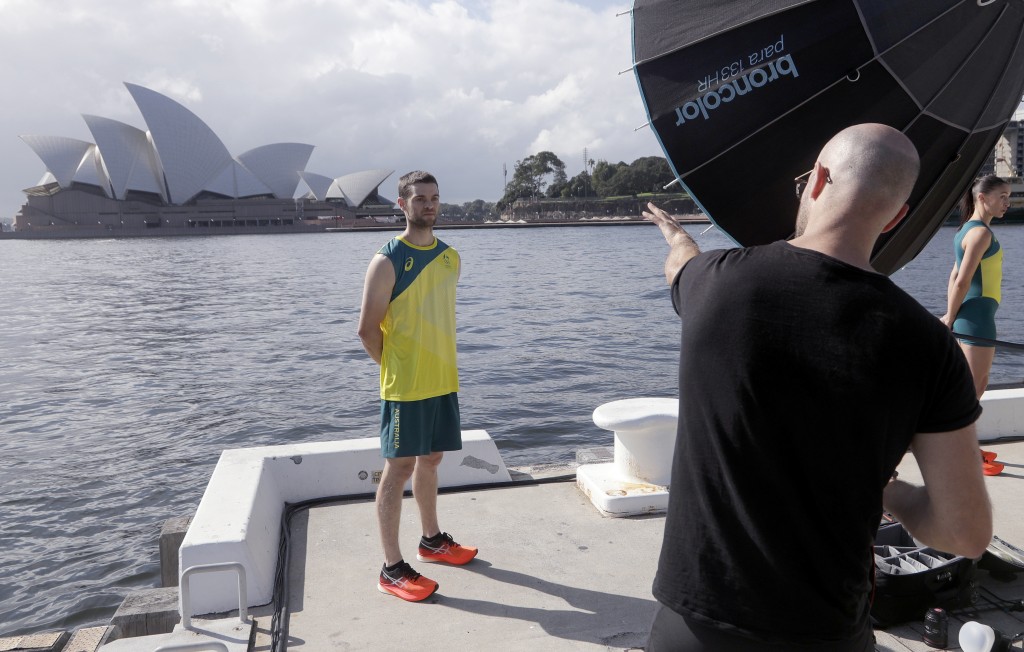 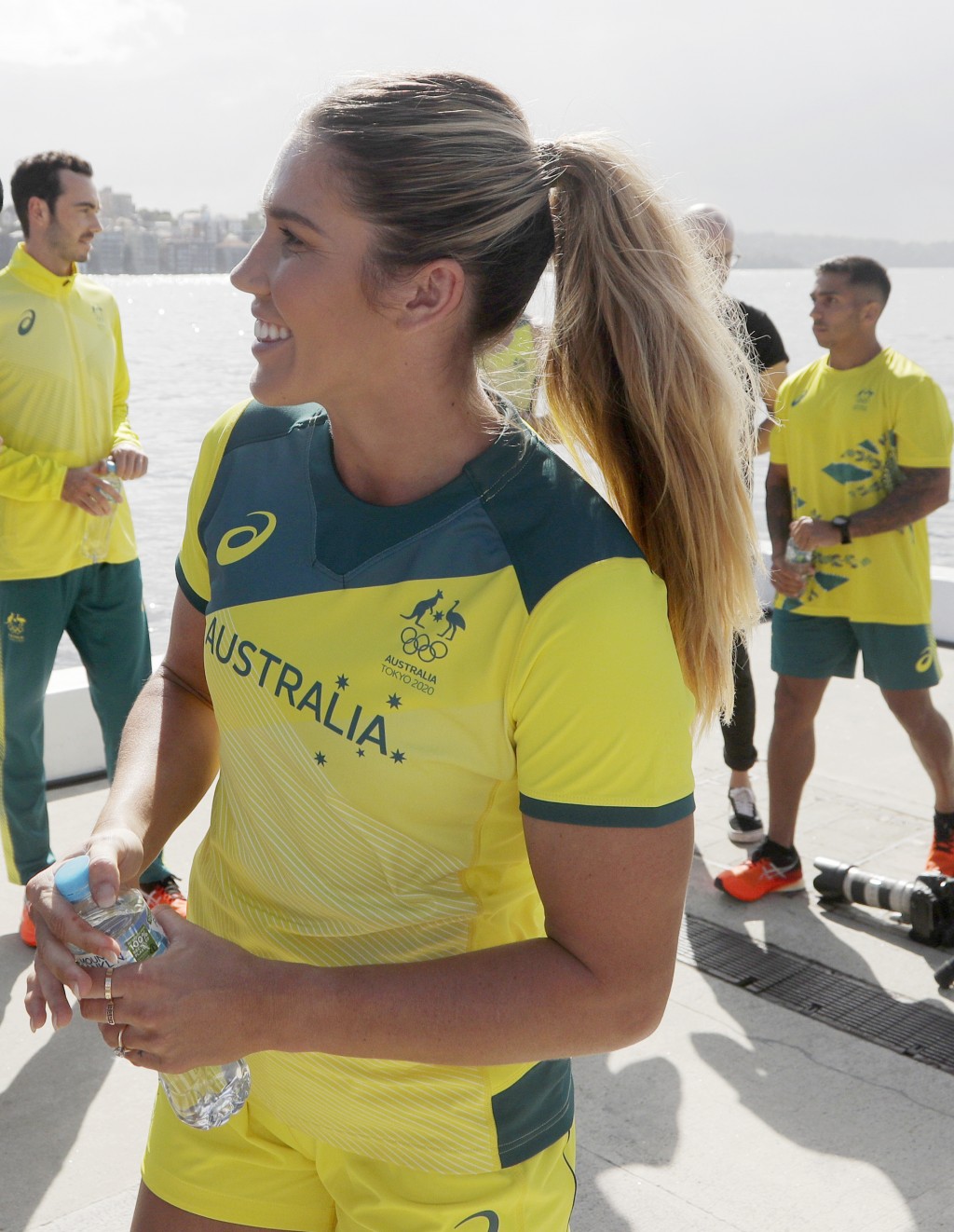 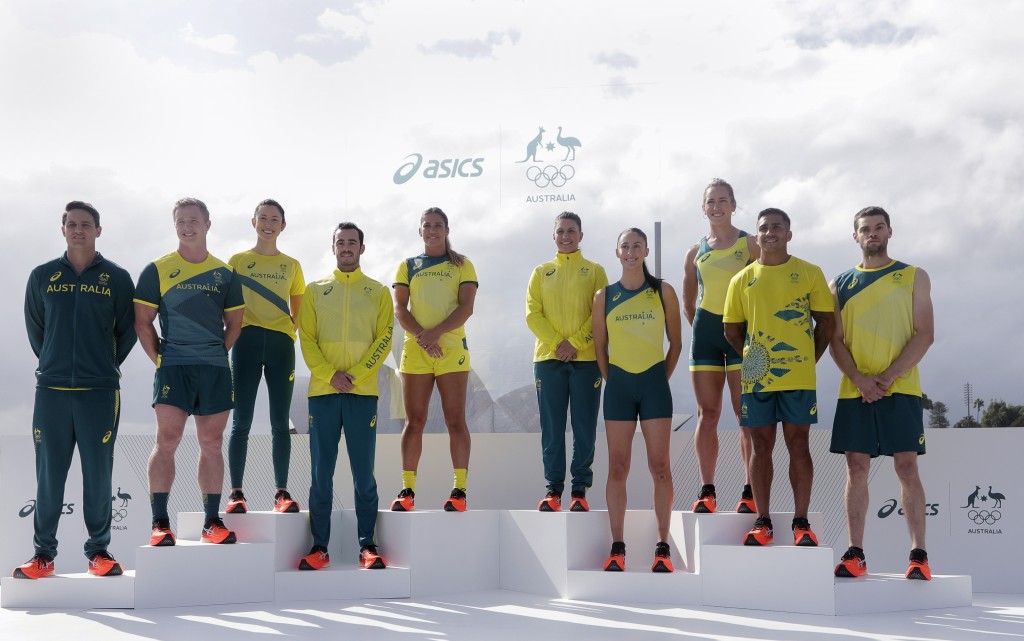 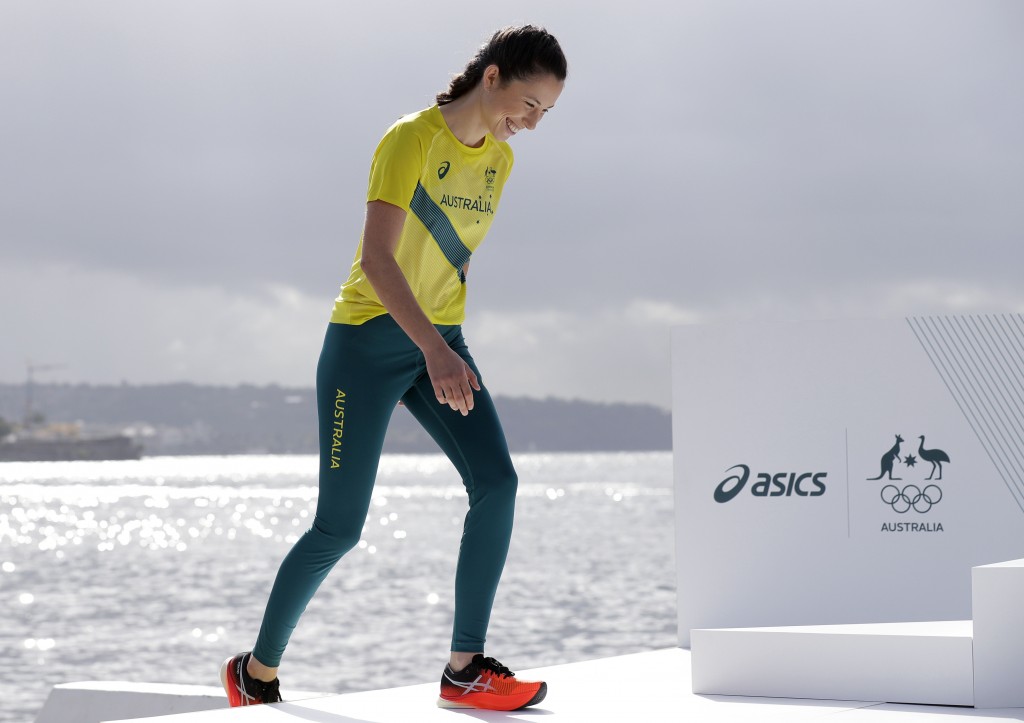 SYDNEY (AP) — The topical color was yellow on Wednesday. The plan is to convert that to gold.

Olympic champion and rugby sevens player Charlotte Caslick was one of 10 Australian athletes who unveiled their Olympic team uniforms at a launch with the iconic Sydney Opera House as a backdrop.

Team leaders said having the kit makes the games seem more real for athletes who've already had to wait an extra 12 months to compete after the Tokyo Olympics were postponed to 2021 during the coronavirus pandemic.

Caslick posed in her bright yellow jersey and shorts and said her squad will be peaking at the right time to defend its title when the Tokyo Olympics begin in July.

“We’ve had an interrupted preparation but I think we’re the fittest and fastest we’ve been in a long time — we’re ready to go," she said. “We’ve been working toward the Tokyo Games for five years and we’re excited to finally take our preparations into what is the pinnacle sporting event in the world."

The headline news around the Tokyo Olympics recently has focused on concerns about the spread of the virus, bans on foreign ticket holders and the so-called bubble that athletes and officials will have to endure during the games.

For Caslick, who was part of the team that won the first Olympic gold medal awarded in rugby sevens at Rio de Janeiro in 2016, the focus is more personal. A win over New Zealand won them the gold medal in Rio, but a loss to the New Zealanders at the Commonwealth Games on home soil two years carried just as much weight in their preparations for Tokyo.

“We obviously at the Commonwealth Games came second. You probably think about that one just as much and how much it hurt,” she said.

All travelers arriving in Australia must undergo 14 days of hotel quarantine, and that has led to delays in repatriating some citizens during the pandemic. Up to 480 Australian athletes also will likely to have to quarantine after returning on charter flights from Tokyo.

“The quarantine solution is still open-ended," team chef de mission Ian Chesterman told the Australian Associated Press. “We’ll have large groups flying into probably Sydney or Brisbane, that’s where they will have to quarantine. They won’t all come into one city, because we’re bringing back a lot of people in a short period of time."