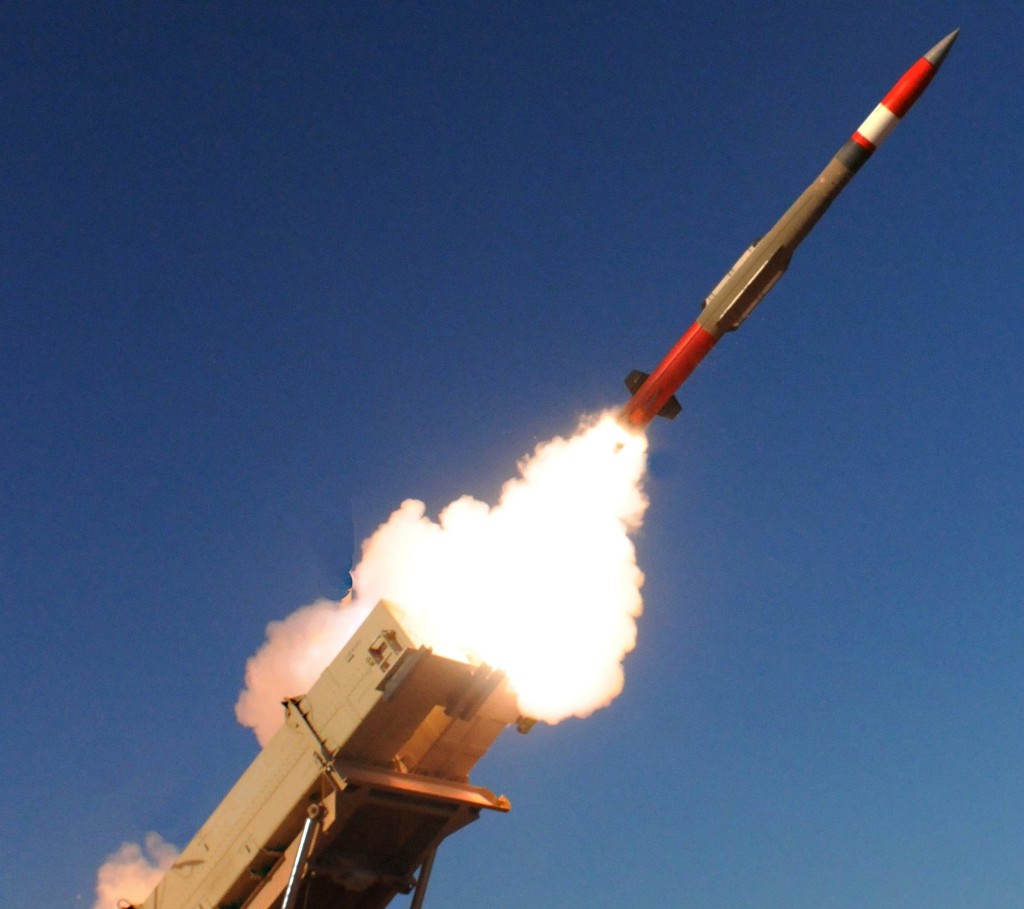 Taiwan and the U.S. agreed on a procurement deal for similar systems during talks in 2019, CNA reported. While the new missiles have a longer reach, they are also larger, allowing only 12 units per launch vehicle as opposed to 16 for the previous Patriot variant.

The delivery and stationing of the original Patriots were completed in 2017 with a budget of more than NT$179 billion (US$6.28 billion). While the Ministry of National Defense did not provide details about the PAC-3 MSE deal, previous reports have mentioned that 300 new projectiles are being added to the nation's existing arsenal of 350 older Patriot missiles.

Japan and South Korea have reportedly also ordered MSE systems. Seven other countries, mostly in the Middle East and Europe, have purchased them as well.

Over the past year, Chinese military aircraft have intruded into Taiwan’s air defense identification zone (ADIZ) on an almost daily basis. Senior U.S. military leaders have suggested a Chinese attack against Taiwan might occur within six years.