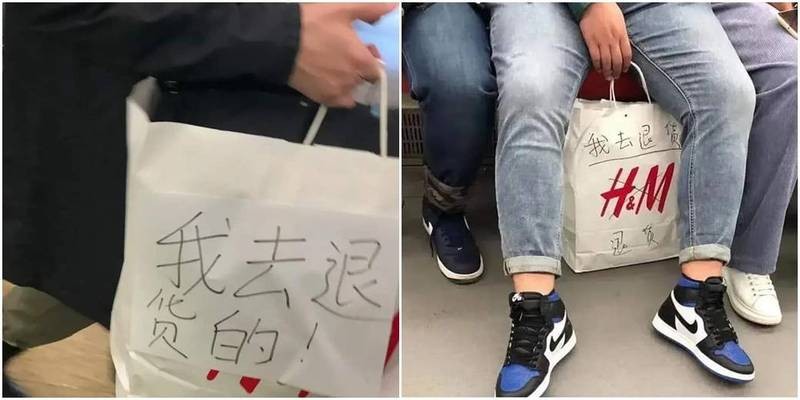 TAIPEI (Taiwan News) — In the thick of a nationalistic boycott of H&M and Nike products, Chinese netizens are scoffing at a shopper for sending highly mixed signals about his patriotic buying habits.

Amid tit-for-tat sanctions over human rights abuses in Xinjiang, the People’s Liberation Army and Communist Youth League on March 22 reacted angrily on Weibo at a statement by Sweden's H&M Group issued in September last year. The statement read that H&M was "deeply concerned" about reports of forced labor of "ethnoreligious minorities" in Xinjiang and would cease purchasing cotton from the region.

On March 24, a similar statement issued by Nike in March of last year also surfaced on Weibo, which said the company was "concerned about reports of forced labor" in Xinjiang and denied sourcing "textiles or spun yarn from the region."

Furious Chinese netizens on the heavily censored social media platform Weibo quickly called for a boycott of products from H&M and Nike. While H&M has borne the brunt of the backlash after having been scrubbed from China's internet and with many of its stores shuttered by landlords, Nike is faring better with its shoes flying off the shelves in recent days.

On Sunday (March 28), a member of the Weibo group Changchun People's Changchun Matters (春人的長春事兒) posted a photo taken the previous day on the Changchun Subway Line 2, in China's Jilin Province. In the photo, a man can be seen holding an H&M bag with a handwritten disclaimer in Chinese that states "I went to return the goods."

However, many Chinese netizens noticed he was also wearing a shiny, pristine pair of Nike basketball shoes, another major American brand nationalists demand to be boycotted. Bemused and bewildered Chinese netizens left 127 comments below the photo:

"What about that pair of shoes on your feet? Those are much more expensive than H&M."

"You don't have to ... take care of yourself from now on and don't buy [those brands] and you're problems will be solved."

"If you want to return it, just use another bag."

"Are you afraid of being killed if you don't write the notice?"

"This young man's desire for survival is really strong."

"Just throw away your shoes and go barefoot. Also, toss out your mobile phone. The American system." 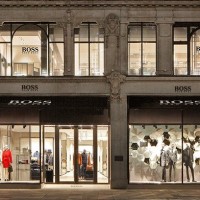 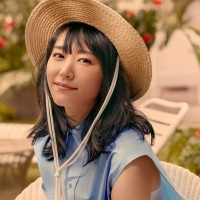 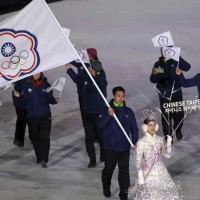