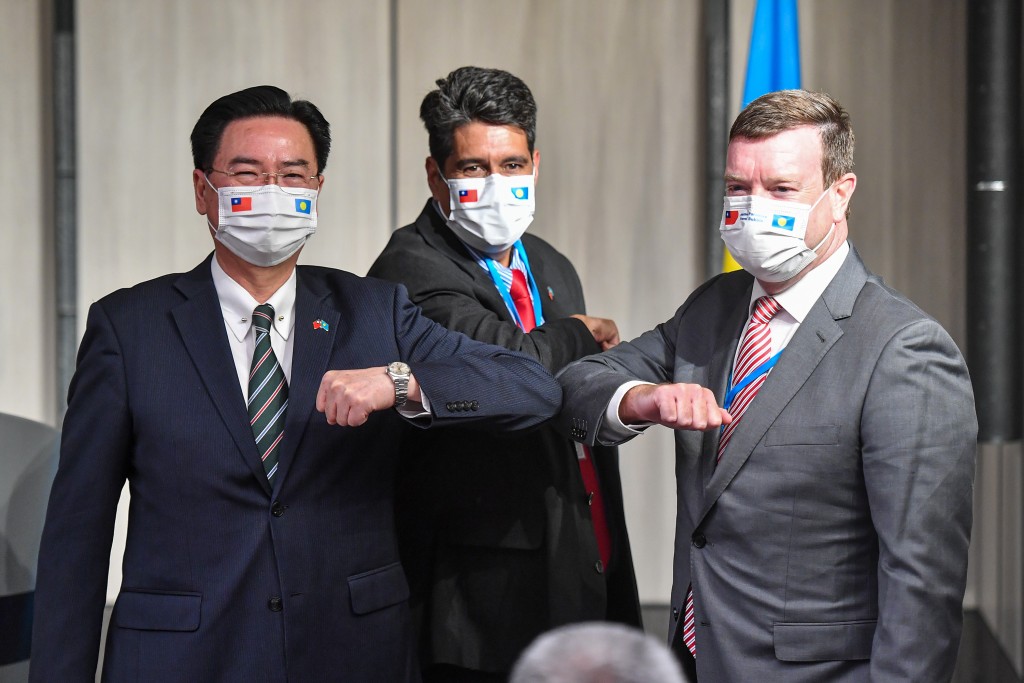 TAIPEI (Taiwan News) — The Biden administration is reportedly planning to codify many of the steps taken by its predecessor to ease restrictions on diplomatic exchanges between the U.S. and Taiwan.

In the closing days of the Trump administration, the U.S. State Department lifted decades-old restrictions on diplomatic exchanges between American and Taiwanese diplomats. Since the U.S. severed diplomatic relations with Taiwan under the Carter administration in 1979, the State Department had imposed increasing layers of restrictions on official interactions with Taiwan for fear of agitating China.

When Biden took office, many experts on both sides of the Pacific predicted that he would roll back many of the Trump administration's changes as part of a reset with Beijing. However, the Financial Times on Tuesday (March 30) cited sources familiar with the matter as stating that the Biden administration is formulating a policy that will continue many, but not all of the modifications.

According to one source, the new policy will encourage meetings between American and Taiwanese officials. A second source said the majority of constraints on interactions "between U.S. and Taiwanese diplomats... will disappear."

Prior to these new guidelines, there was already evidence that Biden would continue many of the precedents set for U.S.-Taiwan relations under the Trump administration. To start out with, Taiwan's envoy to the U.S., Hsiao Bi-khim (蕭美琴), was invited to attend Biden's inauguration, marking the first time in 40 years that a representative of the Taiwanese government had been officially invited by the inauguration organizing committee.

This was highly significant because State Department officials had previously been prohibited from using the terms "country" and "government" to refer to Taiwan. Although some have speculated it was a slip of the tongue, Taiwan expert Shelley Rigger was cited by the Financial Times as saying that Blinken was probably not "shooting from the cuff" and could have been deliberately telling Beijing "we're not just going to use your vocabulary."

Most recently, the Biden administration set another precedent by including U.S. Ambassador to Palau John Hennessey-Niland among Palauan President Surangel Whipps Jr.'s delegation to Taiwan this week. The arrival of Hennessey-Niland marked the first visit to Taiwan by a U.S. ambassador in an official capacity since the severing of ties 42 years ago.

According to the report, some limits will be reinstated, such as showing the Taiwan flag at meetings, and, "Anything related to sovereignty is off-limits."