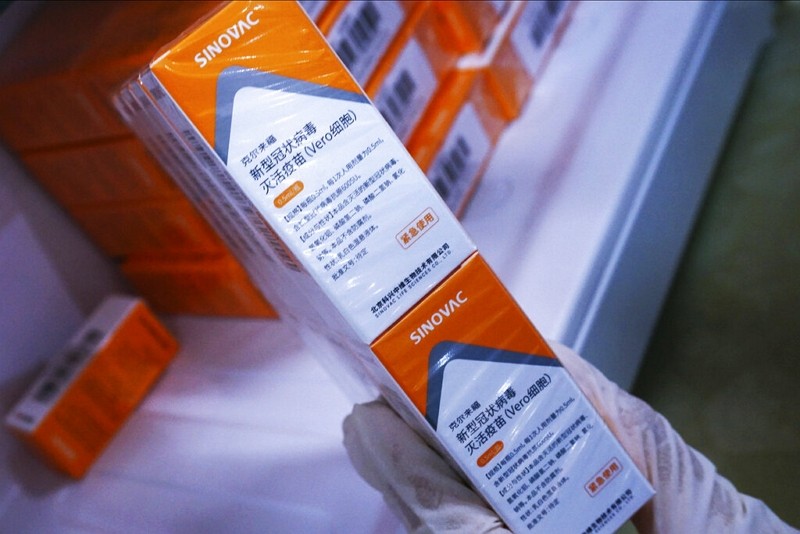 TAIPEI (Taiwan News) — Forced coronavirus vaccinations have become a source of grievance for many in China who have doubts over the safety of homegrown vaccines.

Beijing has been touting the speed of its nationwide immunization drive that it claims can administer 10 million doses a day. Nearly 111 million had been administered as of Monday (March 29), according to the country's National Health Commission.

While the campaign has been promoted as voluntary-only, the country has seen widespread discontent over allegedly forced vaccinations. Official documents demanding that employees of government bodies be vaccinated have surfaced on Chinese social media platforms such as Weibo, including those issued by the Shandong Province city of Yantai and Fujian Province’s Anxi County, reported CNA.

Some female employees have complained about being asked to defer their pregnancies until after they receive the jabs — or risk being laid off. Others say even women who are lactating have been advised to get vaccinated if they have breastfed for over a year.

Corporations are feeling the heat too, as some workers are upset about being given orders to support the inoculation program to accomplish what management called a “political mission.” Meanwhile, a carrot-and-stick approach is being adopted in villages to “encourage” residents to receive the shots or bear the consequences.

In a survey published on Feb. 18 by the state-sponsored Chinese Journal of Vaccines and Immunization, only 27.65 percent of 756 medical workers in Zhejiang Province were willing to get a COVID-19 jab, wrote BBC. Respondents cited concern over the multiple side effects and questionable efficacy of Chinese vaccines.