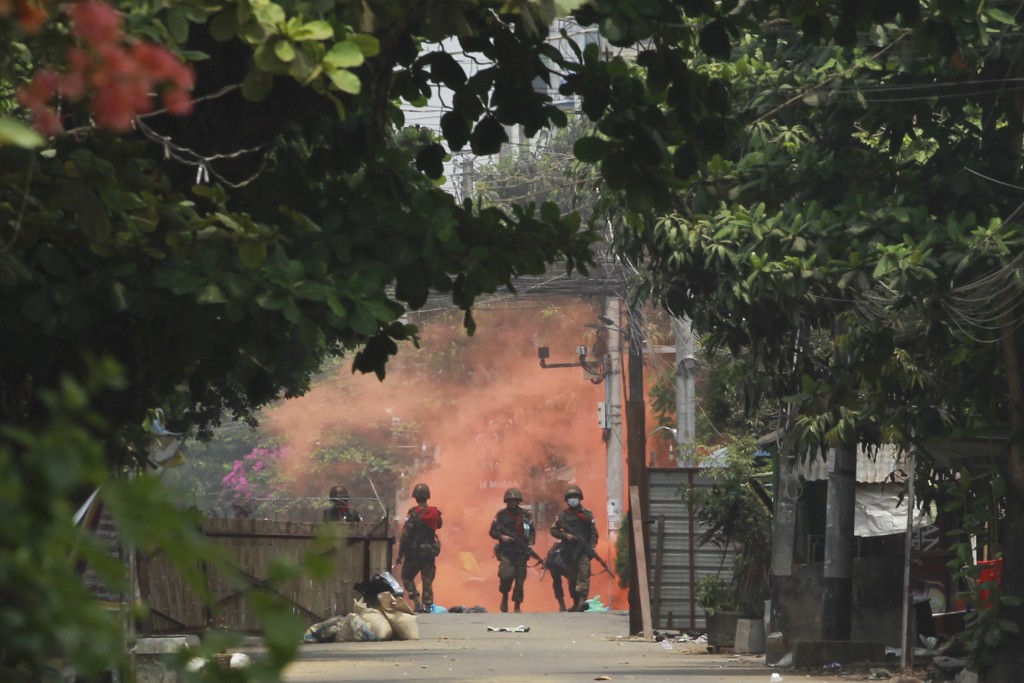 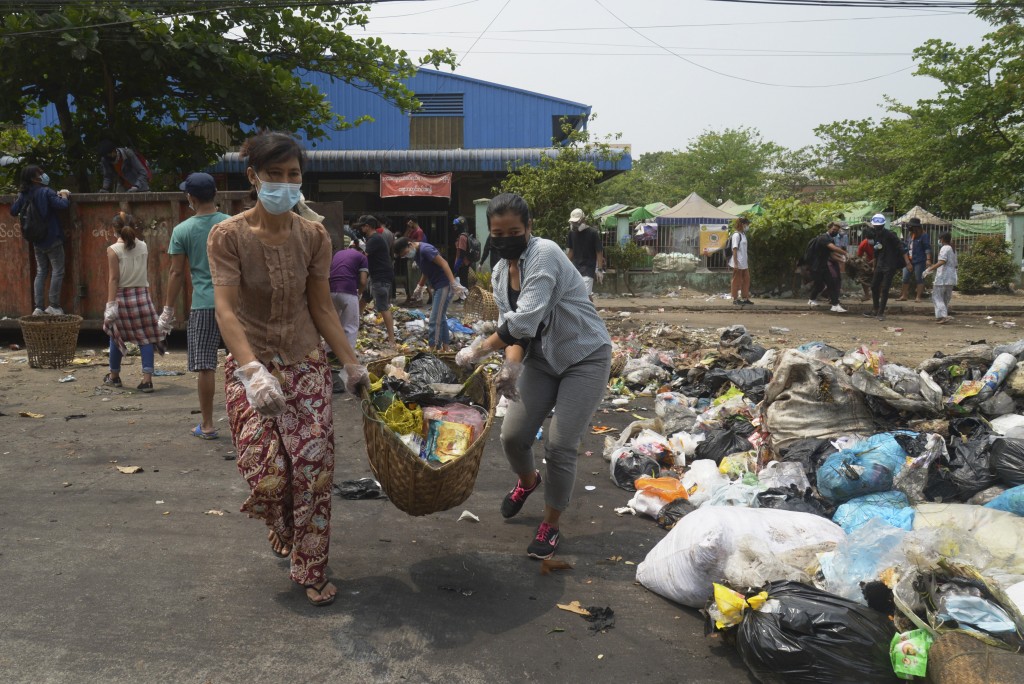 WARSAW, Poland (AP) — A Polish journalist who was deported from Myanmar after spending two weeks under arrest is urging international pressure against the military junta that seized power in the country and has authorized airstrikes and the killing of civilians.

Robert Bociaga, a freelance photojournalist, says the situation in the Southeast Asian country could turn into an even bigger tragedy if Myanmar is not helped back toward democracy.

“If the international community will not react in a more decisive way, this situation will only aggravate into a regional crisis,” Bociaga, 29, told The Associated Press in a remote video interview.

Myanmar's military overthrew the elected government on Feb. 1, jailed Aung San Suu Kyi and other civilian leaders, and has killed and imprisoned protesters as well as bystanders, including children.

Bociaga said that before he was arrested on March 11, he witnessed no violence and considered himself safe. He was on his second, yearlong visit to Myanmar.

While visiting Taunggyi, a city nestled in the hills of Shan State in the country’s east with a population of about 400,000, he covered a protest forming in the street and the military dispersing it. He was surrounded and beaten by soldiers, taken into police custody and brought before a judge, Bociaga said.

He thinks the soldiers did not realize he was a foreigner right away because he was wearing a face mask for protection against the coronavirus. Since then, a number of local journalists and publishers have been arrested.

The charges against Bociaga included overstaying his visa and working for foreign media. As a freelancer, he had been unable to secure media credentials.

He denied being a journalist and told the judge he had been unable to extend his visa, which expired in September, due to restrictions on movement during the pandemic.

The judge seemed truly concerned that a foreigner had been beaten up and arrested, but she told him she had no power to go against the instructions of immigration authorities and release him without allowing for an official investigation, Bociaga recalled.

His friends in Myanmar, whom he was allowed to call, alerted a local lawyer and the German Embassy, which also represents Poland's interests in the country.

Bociaga said he was given fruit and treated well while in detention. He was able to give his testimony sitting on a chair, while local inmates had to kneel down with their hands clasped behind their heads during interrogations by the police.

Eventually, the charge of working for foreign media “vanished from the documents,” he was fined an equivalent of $100 for overstaying the visa and then released on March 22. Bociaga says he thinks there was never an investigation of whether he really was a journalist, which saved him from having to serve a potentially long prison term.

"Myanmar remains a very old-fashioned country, and they barely use the internet for anything else than Facebook. So they don’t even check it in Google, and actually that saved my life,” he said with a smile of relief.

Bociaga assumes the German Embassy's diplomatic efforts influenced how he was treated. The once-stern immigration officer offered to pay the fine from his own pocket and have Bociaga repay him when he was given his wallet and other personal belongings back. He eventually was able to take a flight out of Myanmar on Thursday,

His experience was “not traumatic” but a “waste of time because I should be working in the field, I should be interviewing people and documenting everything,” he said.

He stressed that despite the arrest, he keeps "good memories from Myanmar.

Since the coup, Myanmar's confused people have relied on social media and international news outlets for reliable information about the events in their country, which is also known as Burma, the Polish journalist said.

With the economy grinding down and schools, hospitals, post offices closing in massive acts of civil disobedience, Bociaga predicted that military leaders will have to change tactics and “sooner or later, they will start talking to the protesters.”

The United States on Monday suspended a trade deal with Myanmar until a democratic government is brought back to the country. The U.S. and other Western nations have already targeted the junta with other sanctions, but Russia and China — political allies as well as major weapons suppliers to Myanmar’s military — would almost certainly veto any concerted action by the United Nations, such as an arms embargo.