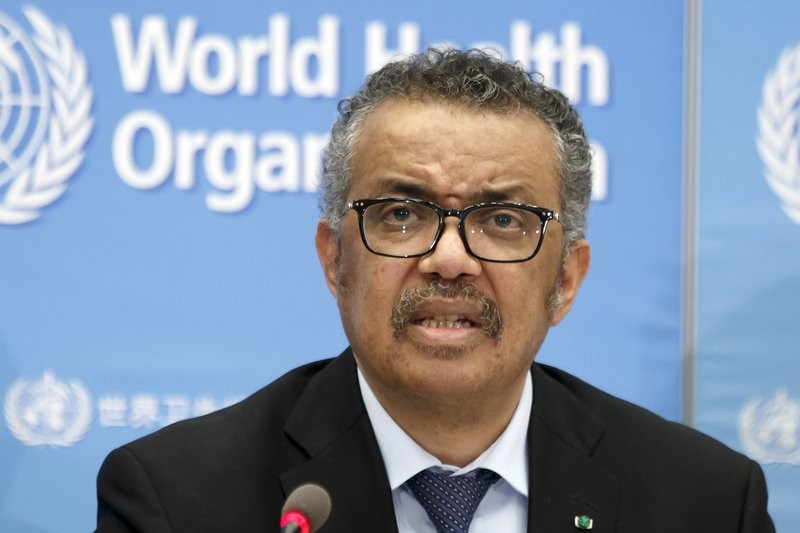 Leaders of 23 countries and the WHO on Tuesday backed an idea to create such a treaty. The WHO chief said that discussions to date had been more on an “opt-in” basis, although regional representatives had been invited.

“When the discussion on the pandemic starts, all member states will be represented,” he said. “From the discussions we had, during member states’ sessions, the comment from member states, including the U.S. and China, was actually positive and we hope future engagement will bring (in) all countries.” 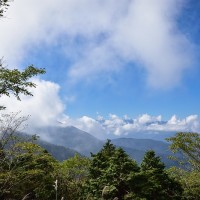 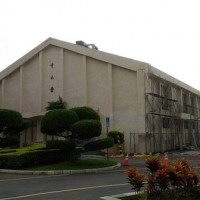 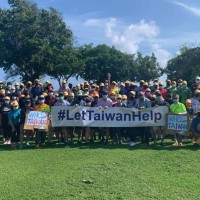 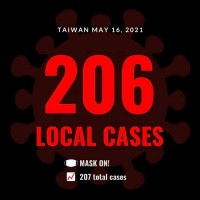