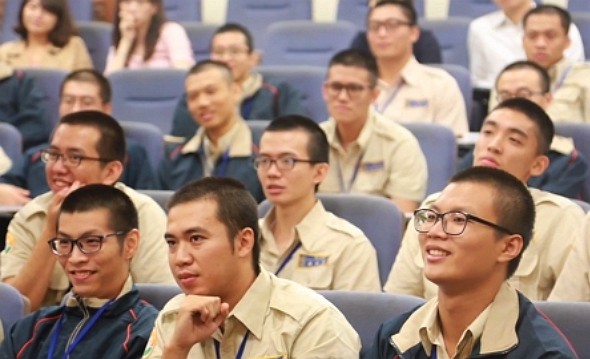 TAIPEI (Taiwan News) — The Taiwanese government will begin recruiting alternative military service conscripts on Thursday (April 1) to provide professional assistance to other countries as part of a foreign aid program, according to the International Cooperation and Development Fund (ICDF).

In a press release on Tuesday, ICDF announced that the registration of applications for its "Taiwan Youth Overseas Service" program will be available from April 1-30. Taiwanese draftees selected for the Ministry of Foreign Affairs-funded project would have the opportunity to use their expertise to strengthen Taiwan's medical and technical cooperation missions in 18 allied nations.

ICDF said a total of 100 diplomatic alternative military servicemen will be recruited for the program this year. While draftees specializing in areas of agriculture, health care, and communication technology are still welcome, the organization is hoping to add more talent in disaster prevention, environmental protection, biochemical engineering, and geographic information systems.

Although Taiwan has cut its compulsory military service to only four months, many draftees still choose to undergo the 10-month "Taiwan Youth Overseas Service" to broaden their perspectives. Many of those who had completed their alternative overseas service described their experience as "extremely rewarding" and a "once-in-a-lifetime opportunity." 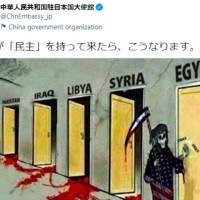