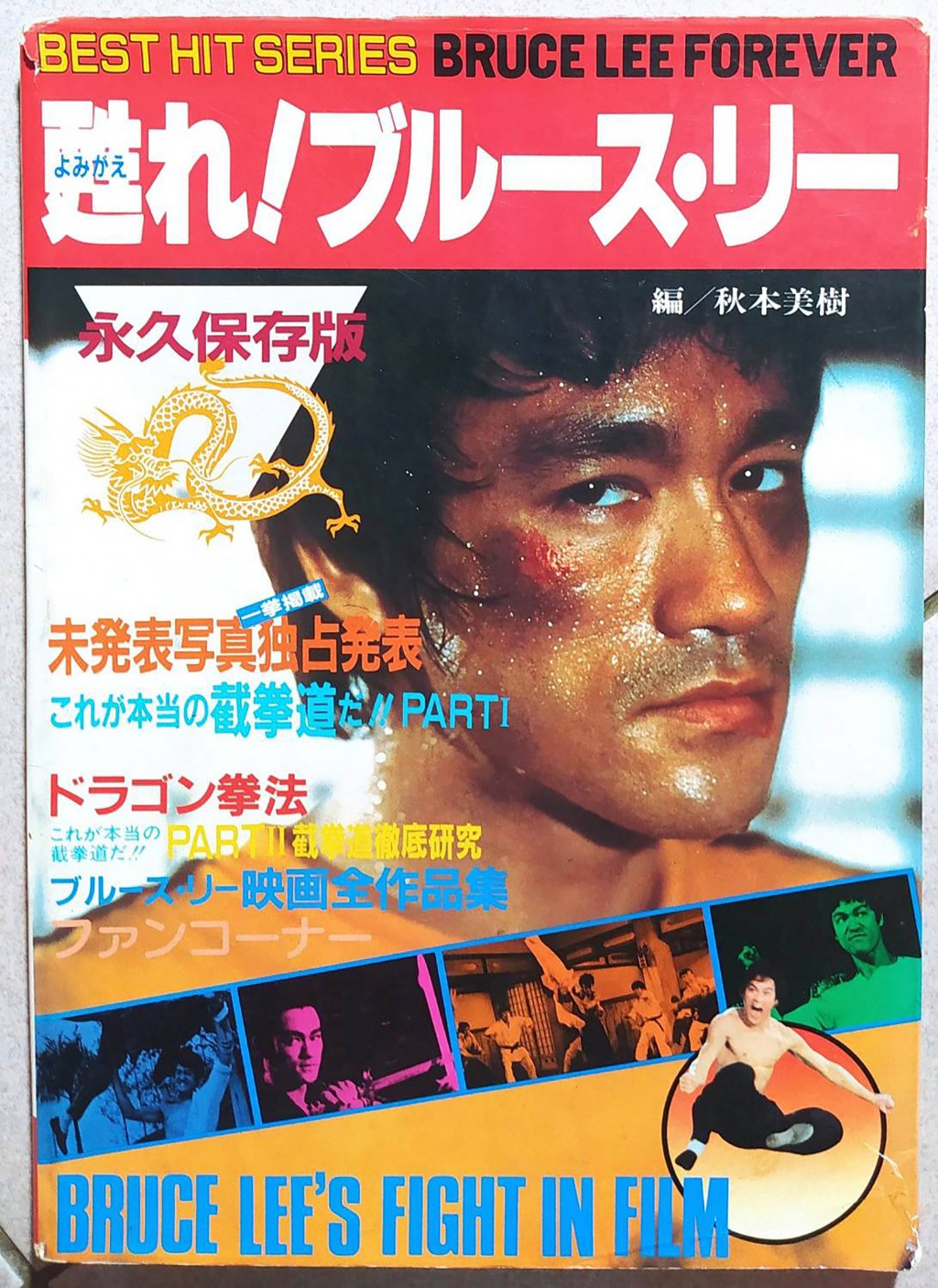 TAIPEI (Taiwan News) — The South Taipei Fun Carnival 2021, which will feature antique Japanese magazines, albums, and board games, is slated to kick off on Friday (April 2) and run through Saturday.

Hosted by the General Association of Chinese Culture (GACC), the fourth edition of the South Taipei Fun Carnival 2021 will host a series of events, including book fairs, exhibitions, and a concert, on Guling Street in Taipei’s Zhongzheng District.

GACC stated that the annual festival will commemorate the 10th anniversary of the severe earthquake and tsunami that hit Tohoku and the closer Taiwan-Japan ties that emerged afterward.

Therefore, the book fair will mostly showcase retro Japanese magazines in the categories of art, graphic design, and lifestyle, along with Taiwanese comics. With the power of Japanese art, GACC wants to make visitors feel like they are in the city of Kyoto, with all of its cultural heritage.

It is the first time that Eslite Bookstore will be a part of the book fair, along with Misty Bookstore, which has collected over a half-century of Japanese design and lifestyle magazines, and Boven Café & Library.

Some of the magazines from Eslite Bookstore will be sold at a discount. Products related to the Japanese contemporary artist Nara Yoshitomo, whose works are currently exhibiting at the Kuandu Museum of Arts, can also be found in the market. The popular tabletop game "Raid on Taihoku," released by Mizo Games, which has been played by more than 20,000 people, will also be a part of the two-day festival. The game is set in Taiwan during World War II amid the devastating bombing campaign of the era.

More board games will be presented by the 26-year-old store Card Master Games as well as 13 other game companies.